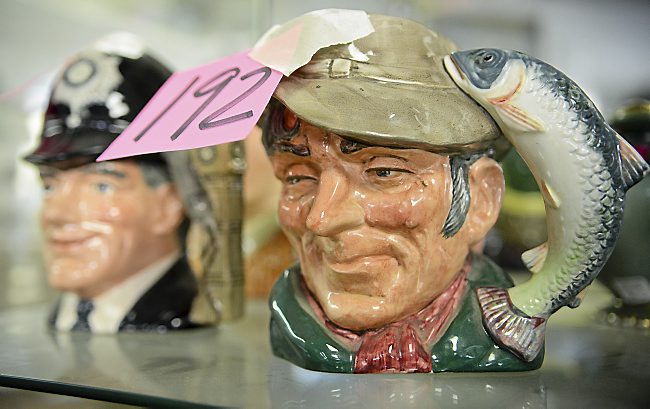 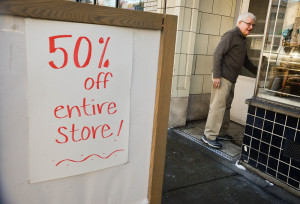 Owner, Ralph Kromarek, who is now 81 years old, has been going through cancer treatments and also dealing with heart issues, which have left him feeling like his best might soon be behind him. Kromarek wants to get out of the business and spend time with his family while he still feels relatively good, which is something he has been planning for a while.

Kromarek has sold one out of three of his buildings already and is soon going to sell of the second building. He has dealt with heart bypass surgeries as well as prostate cancer within the past two years, and has begun thinking about what is more important in his life. Kromarek loves his antique shops though, has been on Payne Street since 1978, and he has increased his buildings and the size a few times since his first shop opened.

Now however, business has been slow and not quite as prosperous as it once was, even with him being the only dealer on the block for almost 10 years. Kromarek lives upstairs in one of the buildings, which is the only building he will keep, and he plans on selling off the front of the business so that it can be a mobile store shop. You can visit him for the next month, as he begins to sell off the rest of his inventory, and say goodbye to his patrons one last time.