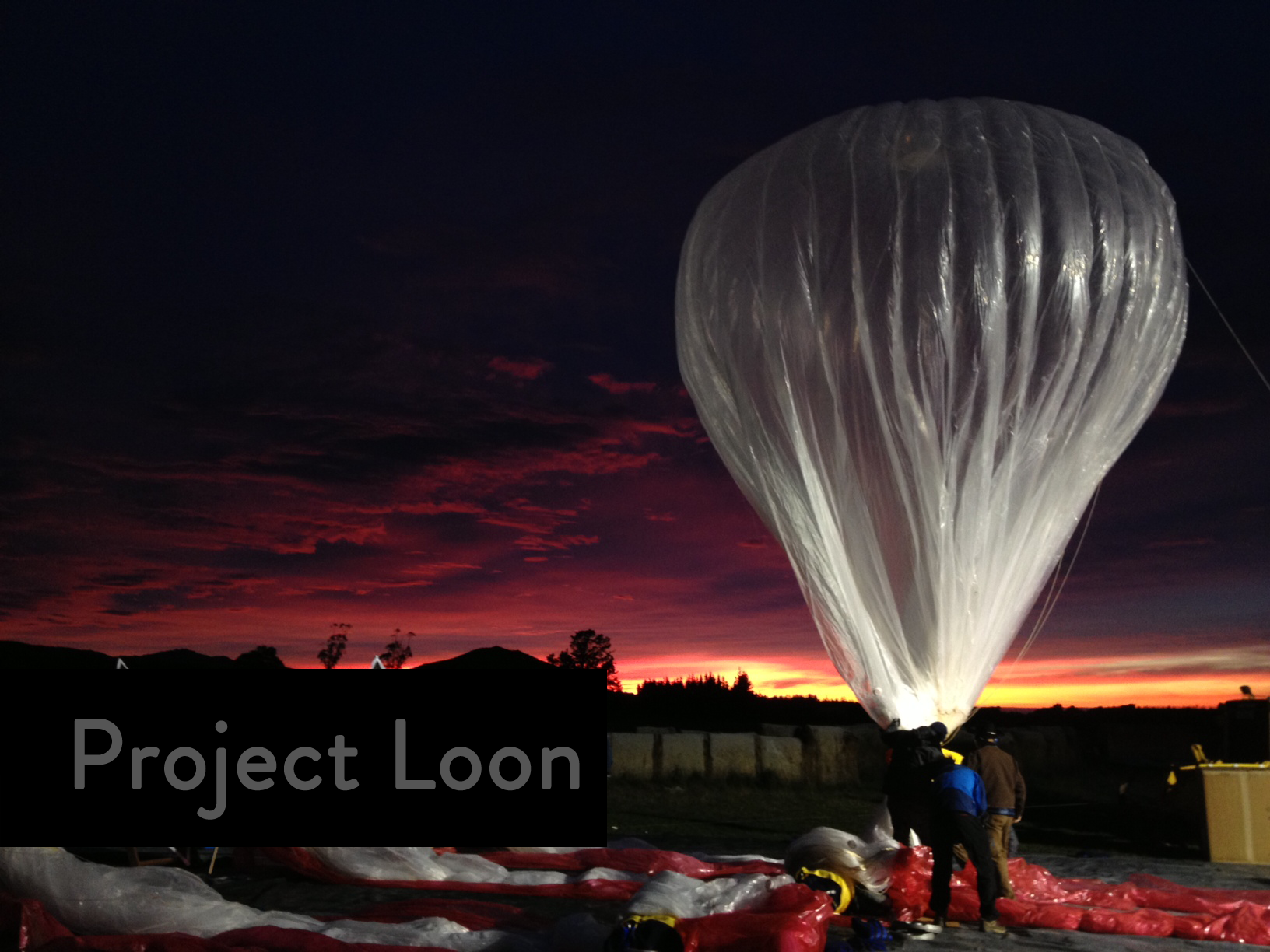 In June 2013, Google launched 30 balloons into the stratosphere with the goal of creating a “network in the sky”. The name for the experiment was “Project Loon” and the aim was to bring 3G speeds to those who lack affordable and fast Internet connection.

The team on the project has now made advancements to the “Project Loon” balloon. One balloon is able to stay in the air for more than six months, compared to the mere five days when the project first started. It will also dispense 4G LTE cellular service to a vicinity the size of Rhode Island. Google officials have now dubbed the project “cell towers in the sky”.

Although there is no set date for the release of the balloons, Google has already began testing the effectiveness of the balloon. The company has supplied a school in Brazil with Internet already! They have partnered with cellular providers such as Vodafone in New Zealand, Telefonica in Latin America, and Telstra in Australia.

The reason for Google branching out to different countries over the US is that they are aiming for developing nations. These countries will end up using Google services, which is beneficial for the company. Johan Mathe, Google Software Engineer who was a big component in developing the navigation system says “For some countries, having Internet once a day for an hour is a huge deal,”

Although Google Fiber is a desired Internet service, Google’s Project Loon is constructing a device that can function with networks by other cellular operators. For example, Telco will be able to send signals from already built cell towers to the “Project Loon” balloon. After this is done, the balloon can then deliver the signals to cellular-linked devices and smartphones. Although it was previously stated that the balloon will cover an area the size of Rhode Island, these links will technically increase that area.

Telco will not need to move their already existing infrastructure. The cellular provider will just be required to point their cell towers to the sky. creating a larger coverage. The balloon can cover a 49.7 mile diameter, which is extremely surprising for a sky cell tower. To put this into perspective, Rhode Island is 47.8 miles from the north side to the south. A “Project Loon” balloon consists of two balloons in one; one outer balloon that contains helium, and an inner balloon containing air. The design allows the balloon to change altitude without extra hassle. Mathe describes the process of changing the location of the balloon when he explains  “We can either pump air in it, which is going to make the balloon go down, or we can remove the air, which is going to make it go up”. It also is equipped with a radio to receive and send messages to a GPS, allowing the control center to track the location.

The longest the “Project Loon” balloon has been in the air is 187 days, which is more than enough for Google. This is because the company is looking to upgrade and make improvements in the balloon.

The thought of a balloon being able to provide Internet for thousands of people is revolutionary. You might even see one in your neighborhood in the next few years.