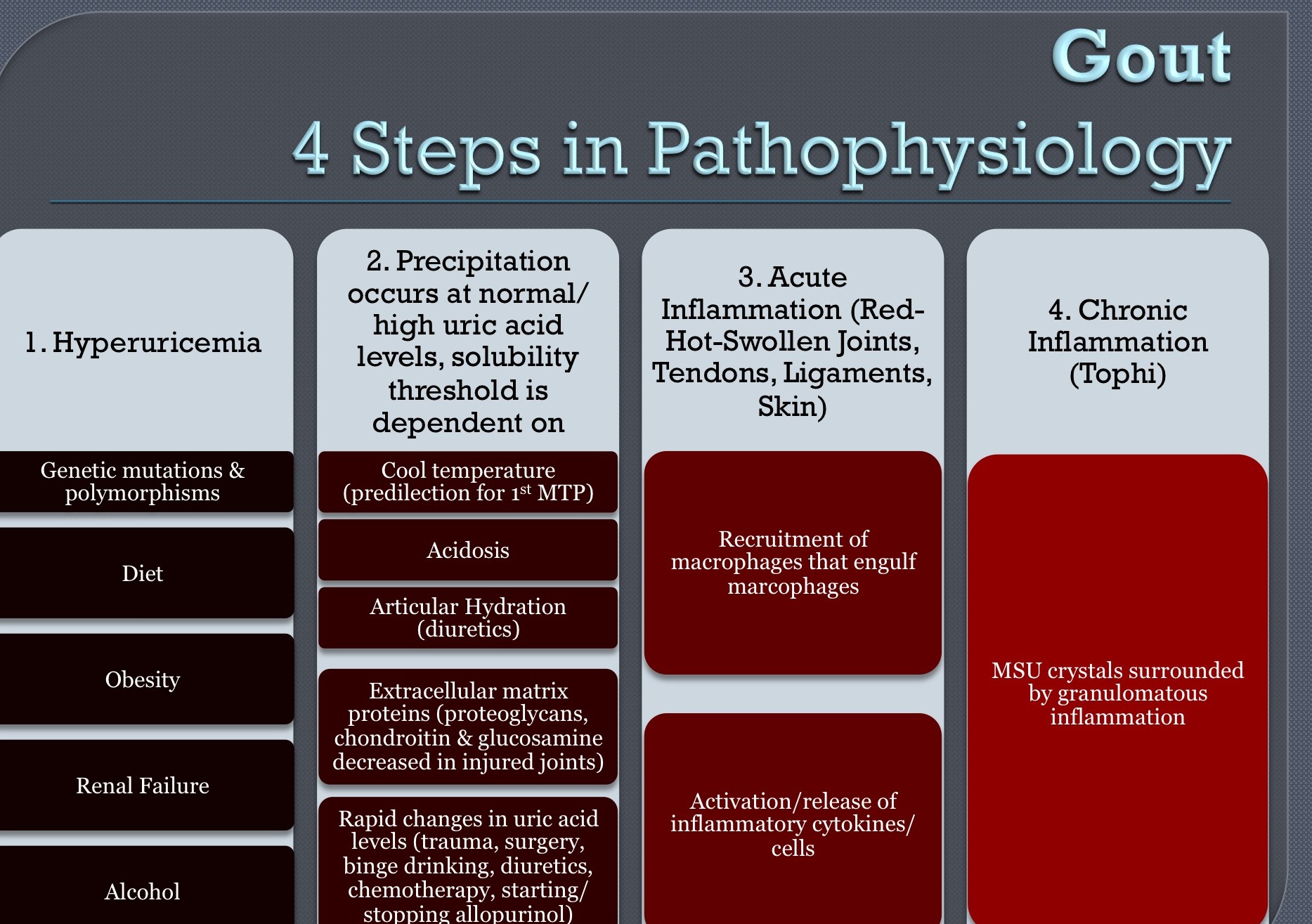 Gout is an extremely painful condition in which uric acid builds up within the blood and this can create arthritis as well as many cardiovascular problems. Although gout is thought to be a fairly painful medical condition, a new study has come out which suggests that gout might actually be good at preventing Alzheimer’s disease.

The study compared 59,204 British men and women with gout to 238,805 people without the condition. The study was recently published In The Annals of the Rheumatic Diseases, and chronicles the patients for five years. What was interesting was that there was 309 cases of Alzheimer’s disease in patients who had gout, while 1,942 patients got Alzheimer’s who didn’t have gout. The researchers of the study made sure that all other aspects of the patients were equal, such as age, BMI, and smoking status, with the only difference being a group had gout and the other group did not. One of the most interesting parts about this study was that the researchers concluded it did not matter if the patients were getting treatment for gout or not, there was still a 24 percent less chance of them developing Alzheimer’s.

It’s an interesting concept because previous studies have made a connection between an increase in uric acid in the blood and a decreased level of oxidative stress. It’s that stress that might stop the neurons from degenerating, which can stop the risk of Alzheimer’s disease. Due to uric acid being so harmful to other parts of the body, it begs the question on whether science and medicine can find a way to treat Alzheimer’s with similar chemicals that are released in uric acid, without actually having the negative consequences of actual uric acid. More studies will need to be done before anything else, but it’s definitely a step in understanding just how Alzheimer’s disease might be triggered.