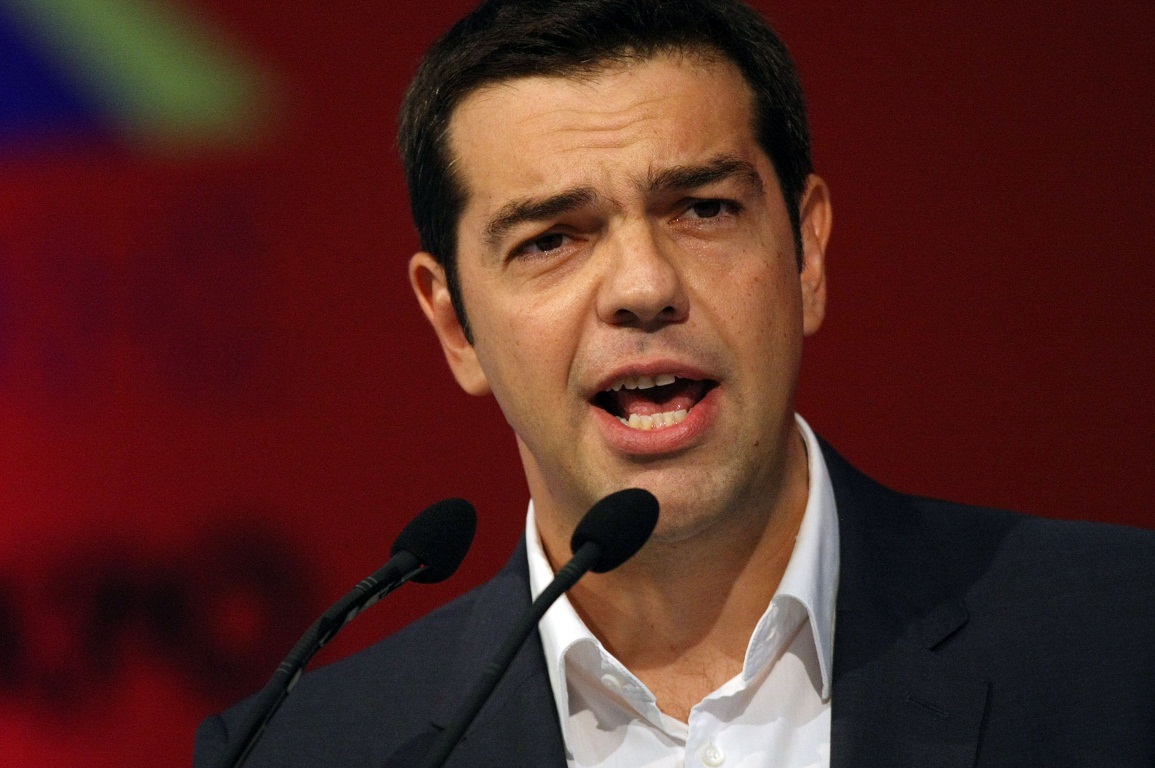 Greek Prime Minister Alexis Tsipras said on Friday that Greece was working towards meeting European Union creditors’ demands for a detailed economic reform plan after he guaranteed that his left-wing coalition would speed up the process of preventing bankruptcy.

After months of frustration faced by both sides, Tsipras held three hours of late-night talks to break a deadlock which puts Greece at risk of getting forcibly kicked out of the Eurozone. Since he was elected in January this year, Tsipras has been mandated to deliver the country out of years of austerity.

But despite a joint statement by EU institutions stating there is “a spirit of trust” and Tsipras’ optimism, German Chancellor Angela Merkel reiterated that no money would be released until Greece implements budget measures and reforms, which it was reluctant to accept.

The possibility of a continued standoff, about a month after Greece secured a four-month extension of an EU/IMF bailout, was underlined by Tsipras and Merkel’s different descriptions about the type of reforms Athens must take.

The 40-year old leftist premier said, “it is clear that Greece is not obliged to implement recessionary measures”, referring to previously agreed reforms. “Greece will submit its own structural reforms, which it will implement.

On the other hand, Merkel, who is facing mounting resistance in Europe’s wealthiest state to continue lending to its erratic Eurozone partner, swore that only the full implementation of approved reforms would satisfy the creditors. 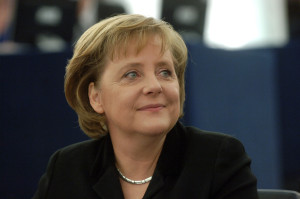 Tsipras is scheduled to meet with Merkel in Berlin on Monday. EU officials say that if Greece does manage to come up with a convincing plan to get it debts under control, Eurozone finance ministers could meet to disburse some funds to support its fulfillment of pressing commitments during the next few weeks.

According to a government spokesman, Gabriel Sakellaridis, in Athens, “funds will be unlocked towards the Greek economy” when “reforms are submitted…in a detailed manner to the Euro Group”.

Greece’s Finance Ministry said it would respond in a “constructive spirit” to a list of reforms drawn up by technical experts from creditors. This is in contrast to an atmosphere of mistrust during a meeting with EU officials in Athens this week.

Finance Minister Yanis Varoufakis, who had offended a number of Greece’s partners, particularly in Germany, with undiplomatic behavior, had also called for the swift implementation of the February 20 agreement.

Intended to reassure other Eurozone officials who were upset at not being able to attend the talks, Dijsselbloem, Tusk, and Juncker released a joint statement saying they “fully adhere to the agreement of the Eurogroup of February 20. In the spirit of mutual trust, we are all committed to speed up the work and conclude it as fast as possible”. They further said, “the Greek authorities will have the ownership of the reforms and will present a full list of specific reforms in the next days”.

Athens has been afforded two bailouts to prevent it from going into bankruptcy, but it now risks running out of money within weeks. On Thursday, Greek banks say they faced the largest deposit withdrawals in a month, indicating the savers are wary of the country’s finances and institutions.

A person familiar with European Central Bank policies said that it is likely that Draghi will not lift its limit on Greece’s short-term debt issuance, which its Marxist finance minister says is “asphyxiating” the country. The person said,“it is up to Greece to meet its commitments in order to get money from its creditors”.