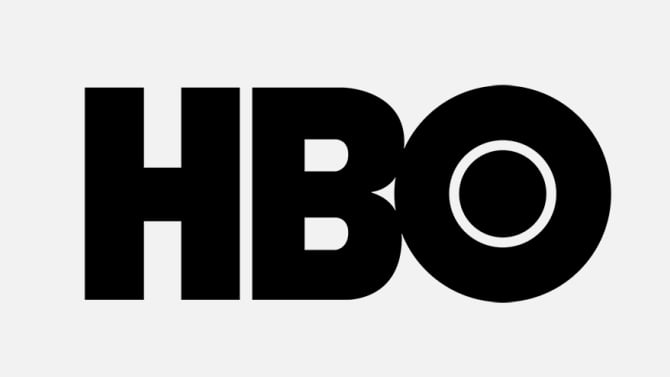 HBO is ready to launch its highly anticipated online only subscription service. You know what that means.. Game of Thrones time!!

According to the International Business Times, the service will first be launched on Apple TV. It will be called HBO Now and it will give those people without a satellite provider or cable television a chance to watch the popular shows produced by HBO.  The price is rumored to be $15 a month. Not bad right?

The launch comes at a great time for the fans and company. The popular show Game of Thrones will start its new season right around the same week. Not bad for HBO, as it is estimated that it will attract as many as 9 million viewers per episode, maybe more if the season starts out with a bang. By launching this in April, it gives fans who were holding on to cable subscriptions a reason to cancel it. They can now watch their favorite shows without having pricey cable subscriptions. 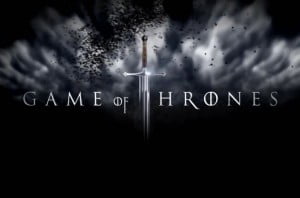 Time Warner, the company in charge of the service says this is not meant to get people to cancel their cable. Instead, the purpose of this is to grab the attention of the crowd who is not subscribed to anything and is missing out on the popular shows. The service will also be available later through XBox, Playstation, Amazon Fire TV, and Roku.

HBO and their users will really benefit from this. The offer brings not only the recent shows but older seasons of them. Two of the highly acclaimed shows are The Wire and Girls which will be available immediately when the service launches. The best part about all of this is that the service can be used through any computer. Yes you heard it right, any working computer. Brilliant!

HBO Now pretty much opens the door for the mass of viewers who don’t pay for cable and Time Warner knows it will bring millions of dollars to the company. Moves and ideas like this will certainly keep their shareholders happy.

A Janney Capital Analyst Tony Wible estimates that it will bring Time Warner an extra $600 million in revenue for just 10 million subscribers. This would translate into $480 million in profit. A number that could easily be surpassed if the service does well.

Do you plan on giving this service a shot? Is cable television slowly dying? Is Game of Thrones the best show on HBO?