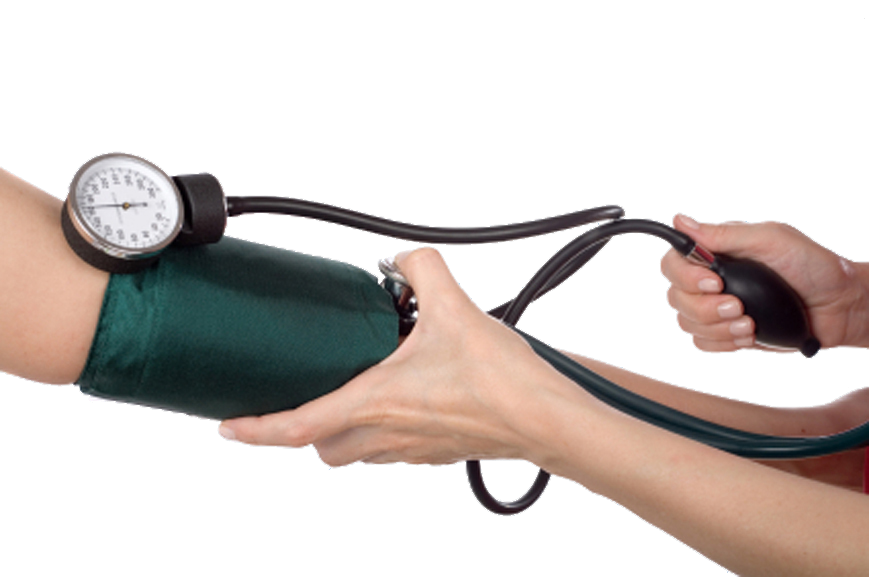 High blood pressure is contributing to more deaths in the United States, according to a new report from the Centers for Disease Control. The National Center for Health Statistics, which is one of many departments in the CDC, said that deaths related to high blood pressure, also known as hypertension, increased 61.8 percent. This increase was measured from 2000 until 2013, and researchers used the statistics from the national cause-of-death reports to come to this conclusion. Researchers also made sure to include any references to high blood pressure on death certificates, even if it was not the main cause of death, such as it being a contributing factor. Throughout the 13 years, both men and women over the age of 45 had significant increases in deaths related to high blood pressure. 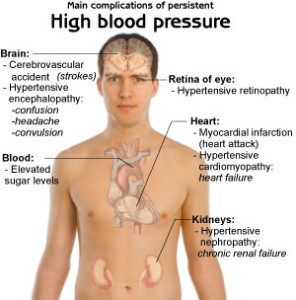 The good news from the researchers is that deaths related to heart disease decreased 6 percent, which includes deaths where heart disease was an underlying cause. The number of deaths that had strokes as the underlying cause also dropped, but only went down around 5 percent. This is a a fairly good indication that research and treatment for strokes and heart disease are working, and is one of the reasons that deaths in these two categories went down. There has been a lot of effort in the medical community the past 15 years to get people more educated on the warning signs of strokes, as well as education about heart-related deaths and heart disease.

The best thing that both the patients and doctors can do is to regularly monitor blood pressure levels, especially if there is a family history of high blood pressure or diabetes. People should also get regular blood sugar checkups to ensure they are not sitting right at the pre-diabetes glucose levels. People who are borderline for both diabetes and high blood pressure also should consider a low-dose medication to help them keep their levels in control, which can help cut down the possible complications, such as death, later in life.