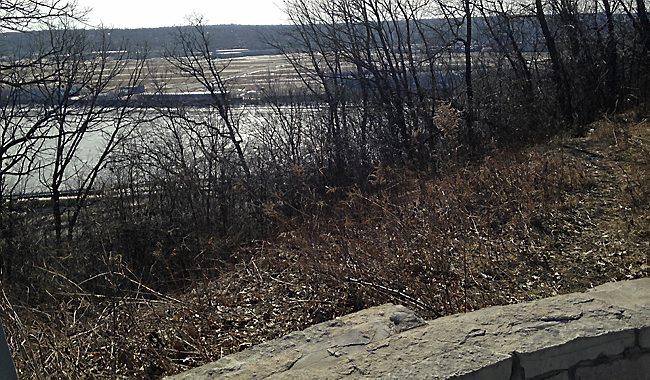 In one of the more somber stories to come out of St. Paul, MN, a homeless veteran was found dead on Feb. 21, 2015 in a small shack in the freezing cold. The homeless veteran, known as Jerry, but who was really Jerome William Jackson, was found frozen in Indian Mounds Park and died of exposure to the elements.

On March 12, Jerry will get the full military honors he deserves when he is finally laid to rest at Fort Snelling National Cemetery. There will be visitation from 12:30 pm to 1 pm at Our Saviour’s Lutheran Church, which is where Jerry had been a member for a number of years. Mueller Memorial decided to take care of the funeral expenses for free because of his status as a veteran, and because he was a member of the community, just like everyone else.

According to his brother, Jerry had schizophrenia and also served in the Marine Corps, but he never bothered anyone and mostly kept to himself. The funeral home just wanted people to recognize that this man was a veteran and served our country, so what better way to show him the proper respect than to give him this last piece of honor.

There are a number of homeless veterans all over Minnesota and all over the US, who like Jerry, are suffering from mental illness and living without a home. What people need to realize when it comes to homeless people is that you never know their personal story, and people like Jerry just need a little compassion and respect.