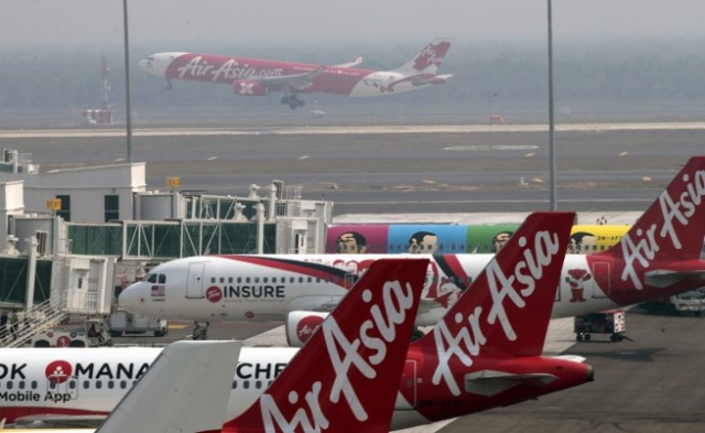 Indonesia officially ended on Sunday its search for the bodies of 56 people from an AirAsia plane that crashed in the Java Sea back in December, a national rescue agency official said.

Flight QZ8501 lost contact with air traffic control during bad weather less than halfway into a short flight from Surabaya in Indonesia to Singapore on December 28. None of the 162 people on board the Airbus A320 made it.

“Some of our ships and personnel have been pulled back already and some remain on standby, but officially the operation will be finished on Sunday,” Yusuf Latif, a spokesman for the search and rescue agency, told Reuters. But why so soon? It’s been less than three months.

The black boxes were recovered just two weeks after the crash. Other large pieces of the plane were found at the bottom of the sea. 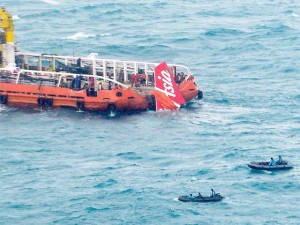 A rescue effort led by the Indonesian military and various countries, was obstructed by strong currents and bad weather on several occasions. The search was semi successful as they found 106 of the 162 bodies. Only a few details from the black boxes audio recording have been revealed to the public. The National Transportation Safety Committee has confirmed that the French first officer was in command of the jet just before the tragic accident.

A few sources told Reuters that the captain was out of his seat conducting a procedure that should not be done during flight, when his co-pilot lost control of the jet. Indonesian authorities denied this version and said that there is no evidence of what is being reported.

The AirAsia jet crash was the latest in a series of tragic accidents to hit Indonesia’s aviation industry, which is among the fastest-growing. The airline who is currently under fire from families of the victims, has stepped up the pressure on the government and other airlines to improve safety. The conclusion and results of the jet crash investigation are set to be released in about six months, an investigator said.

The QZ8501 flight wasn’t the only one that went missing last year. Flight 370 disappeared mysteriously on March 8, while flying from Malaysia to Beijing. The aircraft disappeared from air traffic controllers radar screens at around 01:21. The plane carrying 227 passengers was never found. The search for Flight 370 is the most expensive search operation in aviation history, with a cost of $70 million. Malaysia Airlines has given family members of the victims accommodation, medical care, and counselling.

Just after three months of Flight 370’s disappearance, another incident struck Malaysia Airlines. This time a Boeing carrying 283 passengers from Amsterdam to Kuala Lumpur was shot down by pro-Russian separatists. The final results are not known, but the Russian government blamed the Ukrainian government for the tragedy. The Dutch Safety Board is now conducting an investigation to find out what really happened that day.  The results are set to be released sometime this year.