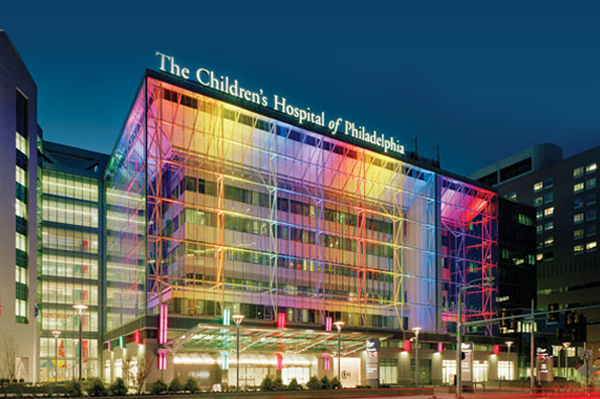 With childhood obesity rates rising, children are starting to develop chronic diseases associated with obesity much earlier in life. With it being more likely for overweight children to stay overweight throughout adolescence and adulthood, prevention has become a more discussed and researched topic.

In a study done by the Children’s Hospital of Philadelphia (CHOP) and published by the Journal of Clinical Endocrinology and Metabolism, researchers investigated the link between infant BMI and childhood obesity. African-American children were the majority at sixty-one percent of the 2114 whose electronic health records were analyzed. It is believed that a better understanding of infant growth patterns may lead to earlier and more effective efforts at obesity prevention. “We also analyzed ancestry-based differences in growth patterns, and found differences that were apparent at as early as nine months of age were ultimately related to childhood obesity risk.” said study leader Shana E. McCormack, M.D., a pediatric endocrinologist at CHOP.

The BMI (body mass index) is a method to measure if a person is of a healthy weight. Though prone to mistakes in tall people and people that have more muscle on average, it is simple enough to use for a preliminary diagnosis. In newborns the BMI increases after birth, reaching its peak between eight and nine months of age.

The team found significantly different growth trajectories between African-American infants and white infants. Peak infant BMI occured around twelve days earlier in African-American children and was around 3 percent higher in magnitude than of the rest of the infants in the study who were primarily of European ancestry. Giving them over more than twice the risk of obesity at age four. However, the study team also accounted for other factors such as birth weight (where unhealthy pregnancy gains have been linked to childhood obesity) and socioeconomic status. Their conclusion thus, was that infancy BMI played a more important role than ancestry when it came to the risk of childhood obesity and that higher rates of poverty were linked with higher and earlier BMI peaks.

In children under the age of two though, there is currently no consensus definition of obesity, said McCormack, who added, “In the absense of an accepted, valid definition of obesity in infancy, we struggle both as researchers and clinicians with how to best individualize recommendations for infants to prevent childhood obesity.” Their findings though suggest that infant BMI patterns could be an additional tool in prevention measures.