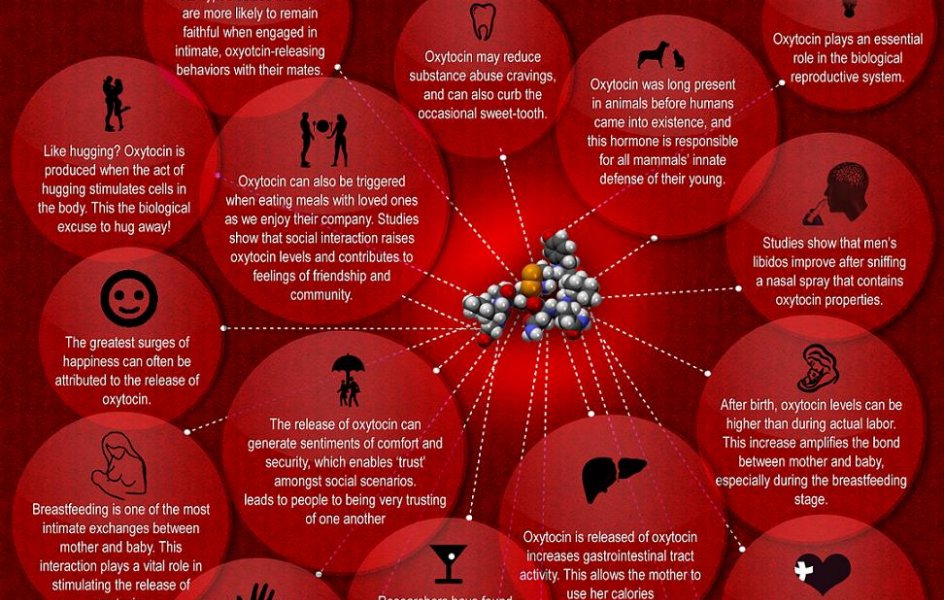 A new study has come out that is saying that intranasal oxytocin has shown signs of being a good weight suppressant. The Harvard Medical School in Boston, MA, found out through a few small studies that a single dose of the hormone oxytocin used as a nasal spray can end up lowering your overall calorie intake.

In this study, 25 men who averaged in age 27, used oxytocin nasal spray or a placebo, and 13 of those men were normal weight while 12 of them were considered overweight. After one hour of putting the oxytocin spray up their nose, they were then given the task of eating breakfast, but they were given double the amount of food that they had ordered. The research team then recorded the food intake of each man in the study, and this theory was retested 2 weeks later. What the research team discovered was that 122 fewer calories were taken in during breakfast, as well as 9 less grams of fat.

While there haven’t been that many studies on this subject yet, there seems to be some promise that the hormone, which is often linked with showing love and affection, might also be useful as an appetite suppressant. The research team is under the impression that this drug could help people lose up to 35 pounds a year, just by lowering caloric intake a little bit at a time. In Europe, oxytocin nasal spray is already on the market, but the one-month cost is nearly $300. It still needs to be studied more in-depth to determine whether or not oxytocin really is affecting the caloric and fat intake or if there is another reason why the consumption changed during this study. It will be interesting to see how the next few studies come along, especially since oxytocin is one of the good hormones, which can positively impact people in several different areas of their life.