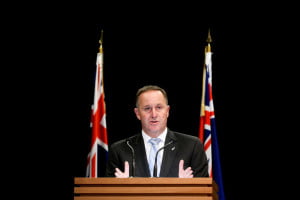 According to Snowden leaks, the answer is yes.

His reports say New Zealand is conducting mass surveillance on the Pacific Islands. The whistleblower known for his leaks of NSA documents reveals that calls, emails and social media messages were being collected from the islands that conform the Pacific.

The documents also say that the data was shared with the US, Canada, Australia and Britain. This group is known as the ”Five Eyes” in the leaks.

The document which was published today, reveals that New Zealand’s Government Communications Security Bureau (GCSB) has used its base in Waihopai in the South Island to carry out their spying on allies nearby.

According to The Intercept, which released the information through the New Zealand Herald, the base was in charge of running ”full take” interceptions which meant that they collected all the communications data.

All the data collected was then was available for access to the National Security Agency (NSA) via the XKeyscore program. This program was one of Snowden’s first leaks. 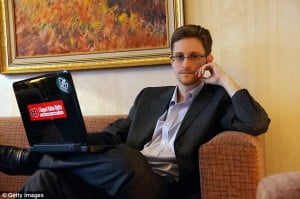 The Prime Minister of New Zealand said the reports contain many errors and false information but did not give much more details about the controversy. He did say that the information gathered is used to protect New Zealand and its people.

Members of the opposition Labour party are surprised at how much information was obtained. They knew that their country used surveillance and data gathering but not to this extent.

Andrew Little who’s a member of this party thinks this information is only being gathered to supply the United States and not what the Prime Minister said it was for. Looks like the GCSB and the Prime Minister have some explaining to do.