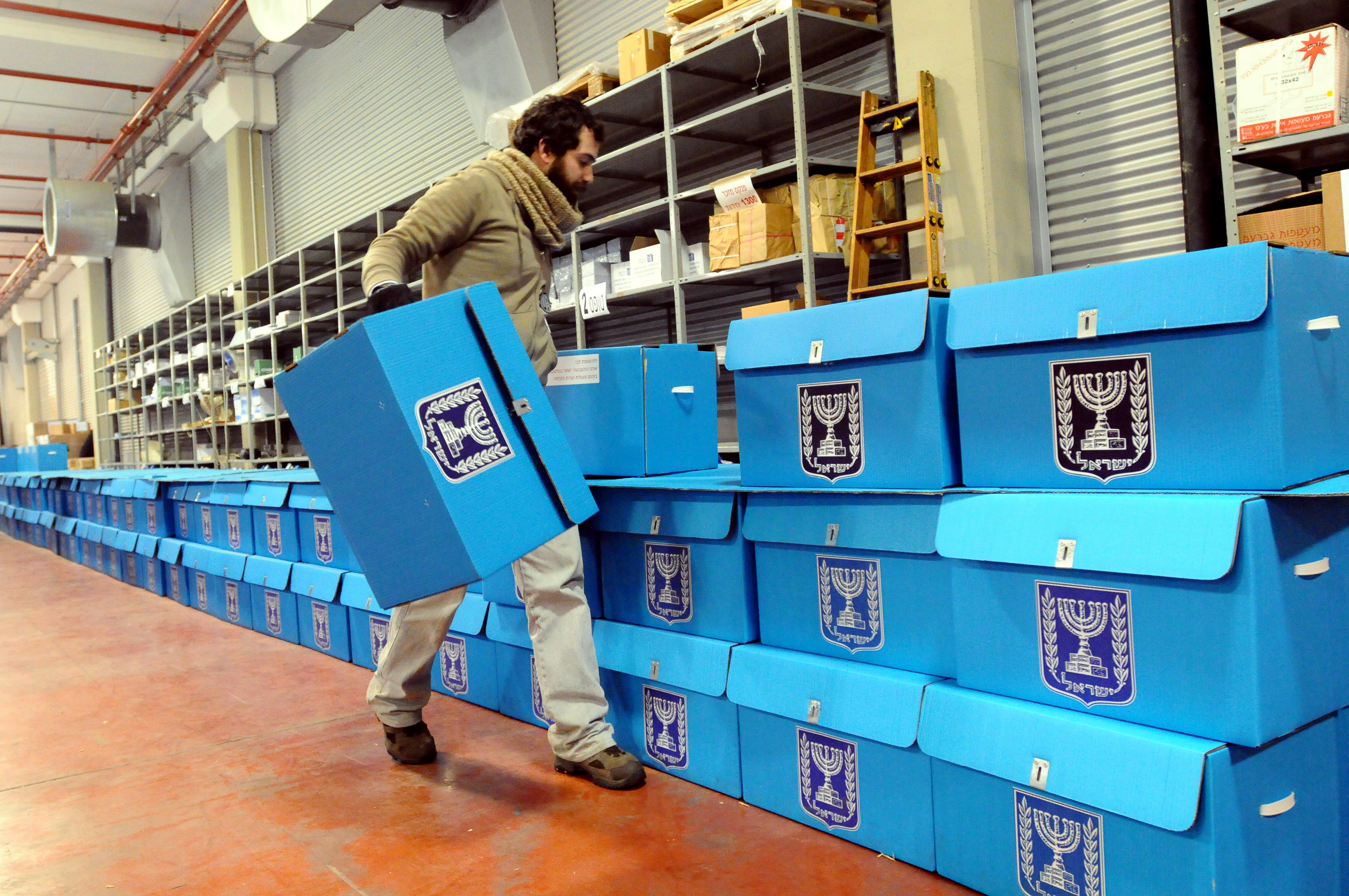 Israeli Prime Minister Benjamin Netanyahu’s chances of becoming the country’s longest-serving leader may come to an end on Tuesday in an election that indicates the public’s growing disdain for his focus on national security rather than socio-economic issues.

His recurring rhetoric against Iran and the Palestinians has done little to convince voters to close the gap between him and his center-left opponent Isaac Herzog in opinion polls. Should Herzog narrowly win the elections as predicted, he would be the likely candidate to form the next government.

However, this is if he can win enough support in the rightist-dominated parliament.

Much of the outcome will depend on which of the candidates the smaller, centrist parties will choose to elect, as well as the votes of the joint list uniting Israel’s Arab parties, which is expected to come third.

‘King Bibi’, as dubbed by Time Magazine, has cast the threat to his term as a foreign-orchestrated attempt to install an Israeli leader who would yield to a Palestinian state or a nuclear deal with Iran.

Netanyahu, 65, along with his wife and sons, were among the first wave of voters who cast their ballots in Jerusalem. He acknowledged that “in order to prevent the rise of a left-wing party, there’s only one thing to do – close the gap”. He hopes to rally religious-nationalists to support his troubled Likud party.

Herzog, head of Israel’s Labor Party, and his running mate, former peace negotiator Tzipi Livni, have accused Netanyahu of using security scare tactics to shift attention away from domestic issues such as the high cost of living.

“Netanyahu is in a great panic, whereas for Tzipi Livni and me what is foremost is the good of the country”, Herzog said on Monday. He added that the election “is a choice between change and hope, and disappointment and downfall”.

No to Palestinian State

On Monday, in what seems to be a last-ditch attempt to scramble for far-right votes, Netanyahu pledged that no Palestinian state would arise if he were to win a fourth term in office. His nine-year term is the second longest in the history of Israel, outmatched only by the Jewish State’s founding father David Ben-Gurion, who was premier for 12 years.

The United States, which mediated now-stalled talks on a two-state solution between Netanyahu and Palestinian president Mahmoud Abbas, refrained from commenting on the elections.

U.S. State Department spokeswoman Jen Psaki said, “we will work with the winner of the election”, a statement echoed by Abbas last week.

The Obama administration’s ties with Netanyahu have been strained as a result of the latter’s opposition to nuclear negotiations with Iran, which manifested during the Israeli leader’s March 3 speech to the U.S. Congress, leading to several Democratic politicians sitting out in anger.

With regard to the Palestinian issue, Netanyahu says the motivation behind his policy is the risk to Israel’s survival. However, a poll found that the majority of Israeli voters were unconvinced while a minority indicated that they were less likely to back him as a result of his open defiance of Washington.

The mild-mannered Herzog says he favors re-engaging with the White House and the Palestinians, but has not underlined any promises of peace or resolution regarding Israel’s stand-off with Iran’s nuclear ambitions.

When asked whether Herzog has the “killer instinct” Israelis expect of the premiers, the candidate’s older brother Michael, a retired Defense Ministry chief of staff, told Army Radio: “there are different kinds of leadership”.

Polling stations are to close at 20.00GMT while results are to be released at 21.00GMT.▪