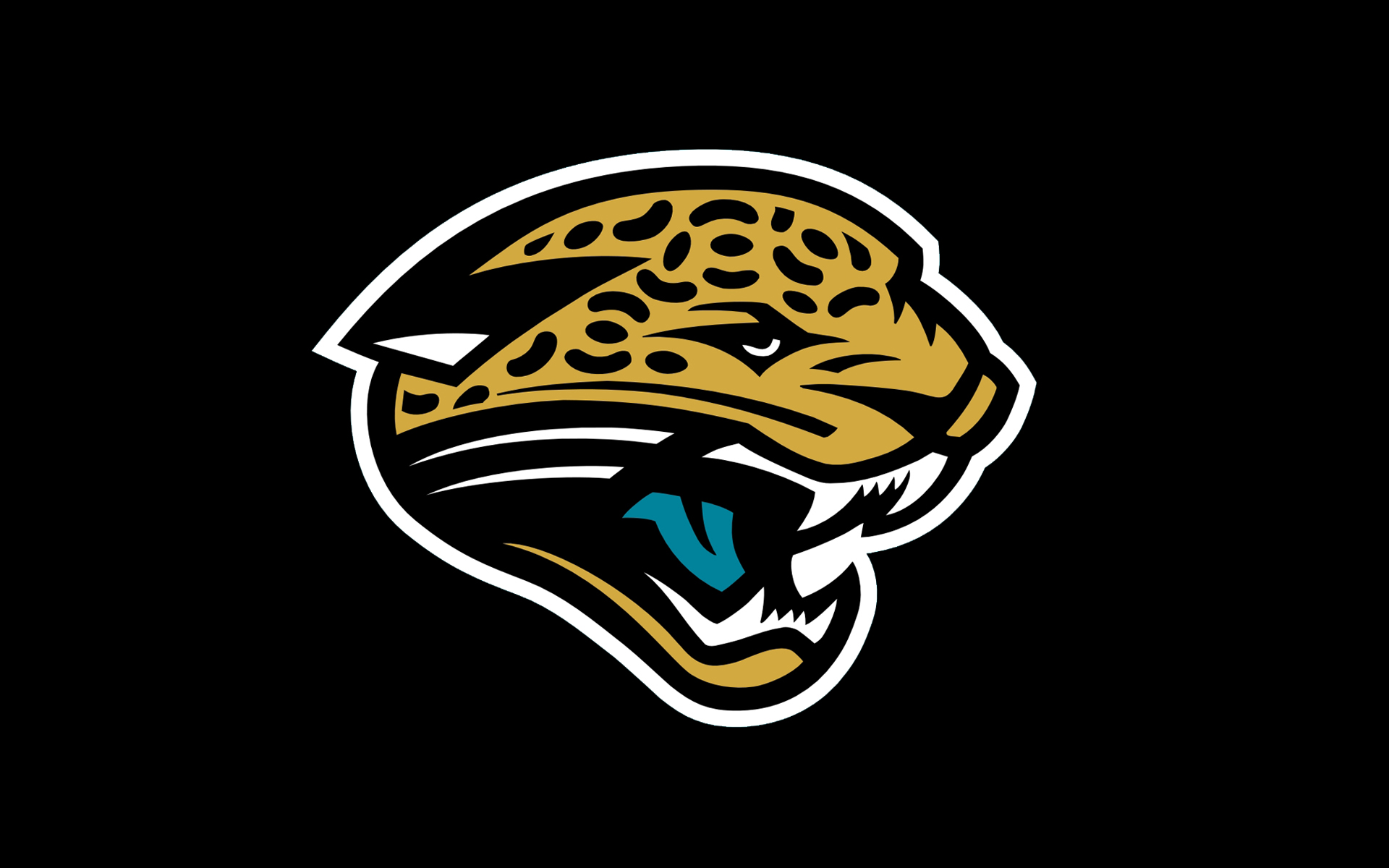 Having been one of the biggest losers the last three seasons with a 9-39 record, it was no easy task for the team to sign solid players in free agency. Who can blame these players? The Jaguars haven’t been to the playoffs in years.

It was so hard for players to be convinced with signing to the team even with coach Gus Bradley and owner Shad Khan pitching good ideas and vision of the franchise. So the team resorted to huge amounts of money and opportunity for free agents that sign to start for the team. The first is probably what brought them here.

The small market Jacksonville Jaguars invested $175 million, including $78 million guaranteed, to six free agents who have their starting jobs secured for next season.  Is this enough to get them back in the playoff mix?

General manager Dave Caldwell had an interesting thing to say about the spending spree. “We probably haven’t spent as much as we thought we would have.’’

Julius Thomas and Jared Odrick are quality starters who automatically make any team better. House, Parnell, Skuta and Brown were part time players who are now going to be doing a lot more.

Money was made to be spent, right? The team had nearly $70 million in salary cap and planned to go big on free agency. The Jags couldn’t land players like Devin McCourty and Randall Cobb but still came out on top with great players.

The six new members of the Jacksonville team got a tour of the stadium and then got an introductory PowerPoint presentation from head coach Gus Bradley. All six were impressed with what the coach showed.

“We all came out of that room like, ‘Wow!” Skuta said.

It was a warm welcome for the new members, who got information as to why the team is making these moves and why they’re revamping the roster. Odrick was a little skeptical at first, but then it all changed as he met the people in the organization who treated him with respect. He left the stadium with a huge smile on his face and a nice contract.

The team is still waiting on Murray’s answer but most think he’s going to decline. Either way, the team is already a winner to their fans. Let’s hope that they get some success out of this and fill up the stadium like they used to 6-7 years ago. 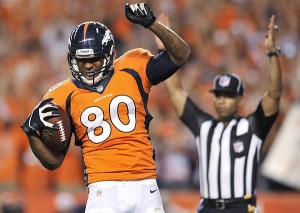 Feb 26, 2021
March is almost here and streaming services across the world are getting ready to add fresh new content. Disney+ is one of the many...