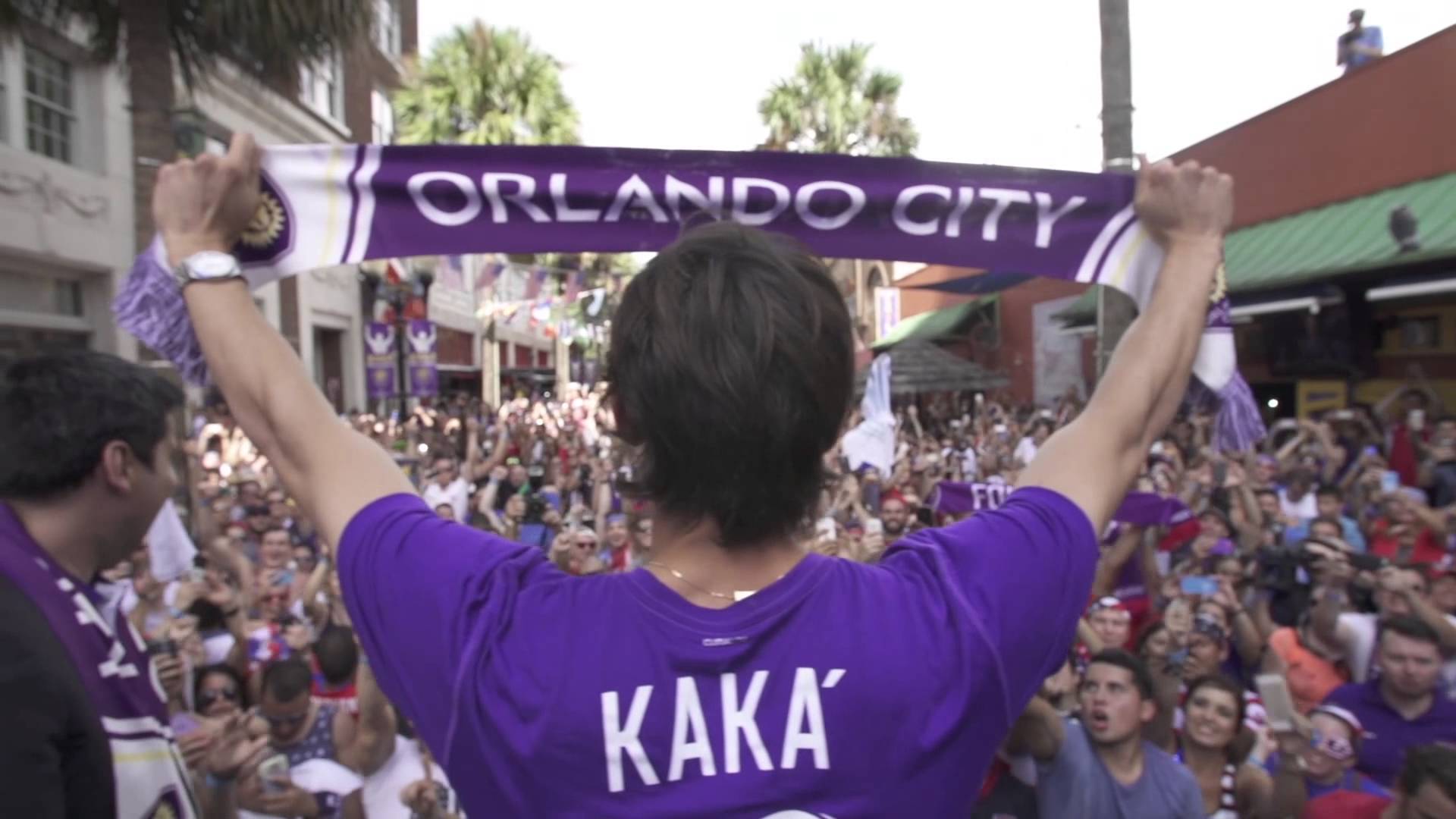 The Orlando City team brought in a legend and got a legendary moment.

Kaka scored a game tying free kick goal in his debut with the newly created Orlando City team. The goal wasn’t a thing of beauty but it gave the team its first ever 91st minute goal at the Citrus Bowl. The former AC Milan and Real Madrid player put in a show for the fans. “I’ve scored many special goals,” Kaka said with a broad smile after the 1-1 draw against New York City FC, in the battle of the expansion teams. “This goal will always have a special place for me.”

It helped the Orlando established team gets it feet wet in the Major League Soccer. The weather and the spirit was there. Many of the fans are waiting for this team to do big things, something which the other teams in the area rarely do.

The area has had its fair share of disappointments in the past. The Magic, have gone twice to the NBA Finals in the last 20 years. Both times they’ve lost, once with Shaq and the other with Dwight Howard. You could  add the recent success of the Florida Gators and Seminoles, but the place is not even close to being a site of great sports and fans.

The fans are ready to see their team flourish and bring some titles, even though it’s a little early for that. Orlando City only has a few years of existence but you can already see bumper stickers, sweaters and flags all over town. The crowd is into it, especially after the addition of the legendary player Kaka.

Fans drove, took buses and even rode the SunRail train that usually doesn’t get much activity. Some even walked across town geared up with their purple scarves, jerseys and sunglasses. The Citrus Bowl was packed with an attendance of 62,510, a high number for an MLS game. It even surpassed the attendance of some NFL teams, which is crazy considering american football is more popular than football/soccer in the U.S

[quote_center]”It was an unbelievable experience,” said OCSC midfielder Lewis Neal, who has played the world over but never in front of so many people. “I’ve never seen anything like that before. It was something I’ll never forget.”[/quote_center]

Will the support last? That’s the question. Soccer in America is popular but not as an everyday sport.
There are many fans who bought season tickets, but will they be there next game? Who knows, but for now Orlando City SC is the talk of the town and it might continue if the team earns some silverware in the next few years.

The team plays Houston Dynamo in 3 days and will be looking for their first victory. 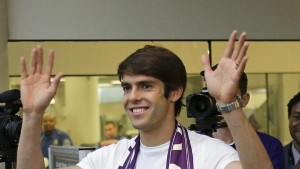