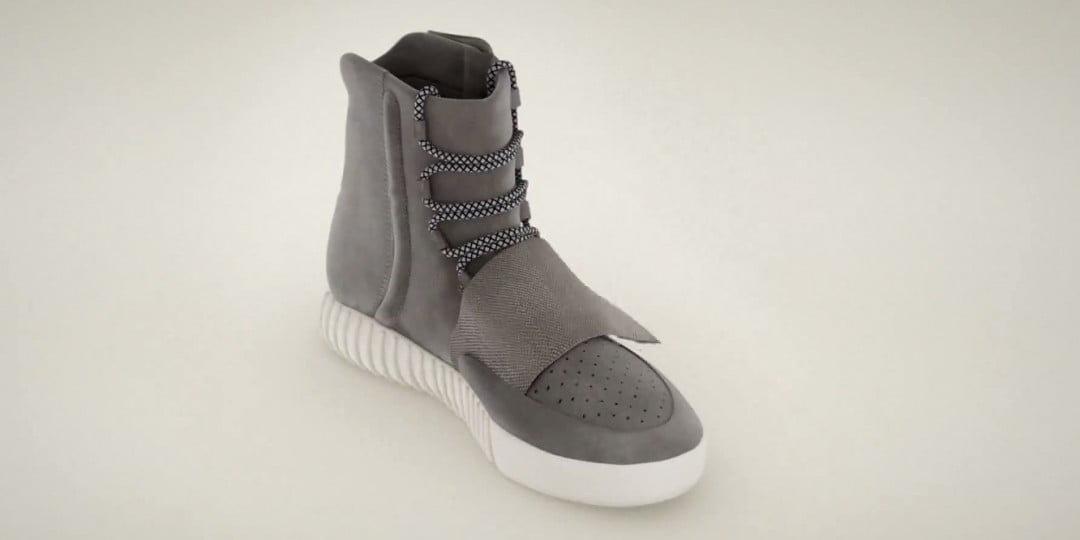 Hype and mixed comments are created after Kanye West unveils his next sneaker, the Adidas Yeezy 750 Boost.


Kanye West is a well-known rapper, songwriter, entrepreneur and fashion designer. Being the recipient of 23 Grammy Awards, and designer of the Yeezy collection, it is no wonder that Kanye is a prominent figure in both the music and fashion industry.

Kanye West and Nike’s disagreements led to West leaving for a $10 million contract deal with Adidas in 2013. The iconic man who is known for his music decided it was time to branch off into clothing. However Nike’s CEO, Mark Parker was hesitant and decided it was for the best for West to stay in the shoe business. Also, Kanye claimed that Nike failed to fulfill requests on his Air Yeezy shoe, by delaying the release of the Red Octobers. These were later released with no previous announcements on February 9, 2014, retailing for $245. The Red October’s are now being sold, flaunting a $2000+ price tag, which can be attributed to the name behind the shoe. In an interview, West spoke his mind about Parker when he states “I am the number one most impactful artist of our generation, in the flesh. I am Shakespeare, Walt Disney. Nike. Google. Now who’s gonna be the Medici Family and stand up and let me create more?” It is clear that he is dedicated to promoting his fashion line. But what could Adidas offer?

“Well known for breaking boundaries across music, film and design and partnering with our history in street wear culture and leading innovations in sport, we look forward to creating a new chapter. Details to follow.” Adidas said. Many rumors were created among sneakerheads. Would they have another chance to obtain the legendary shoe?

Now after more than a year of waiting, Kanye and Adidas have unveiled the Adidas Yeezy 750 Boost. Many were surprised at the boot-like design the Yeezy  centered around. The shoe is built with a “high-quality suede” and shows off Kanye’s signature strap on the upper. Some loved it. Some absolutely hated it.

Despite all of the hate, the release remained hyped. The only way to purchase this shoe was to receive it from West himself for download the Adidas app and reserve a pair. This method clearly did not work, proving to be true when the Adidas site crashed. This resulted in crushed spirits, tears, and anger directed towards Adidas.

Regardless of the not-so-successful release, the Yeezy 750 Boost will still be an extremely desirable shoe. The designer behind the shoe along with the anticipated release will definitely raise the resale prices. Based on the previous prices of the Air Yeezy, this shoe could be able to be resold for $2000+. However, a goal like this could be hindered by the fact that the Yeezy 750 Boost is not for everyone.The audience of the shoe was made clear on the first day of New York Fashion Week. West’s method of showing off his collection with Adidas was interesting to say the least.