The NSA may still be allowed to spy on your phone records, despite Congress not granting further power to do so. 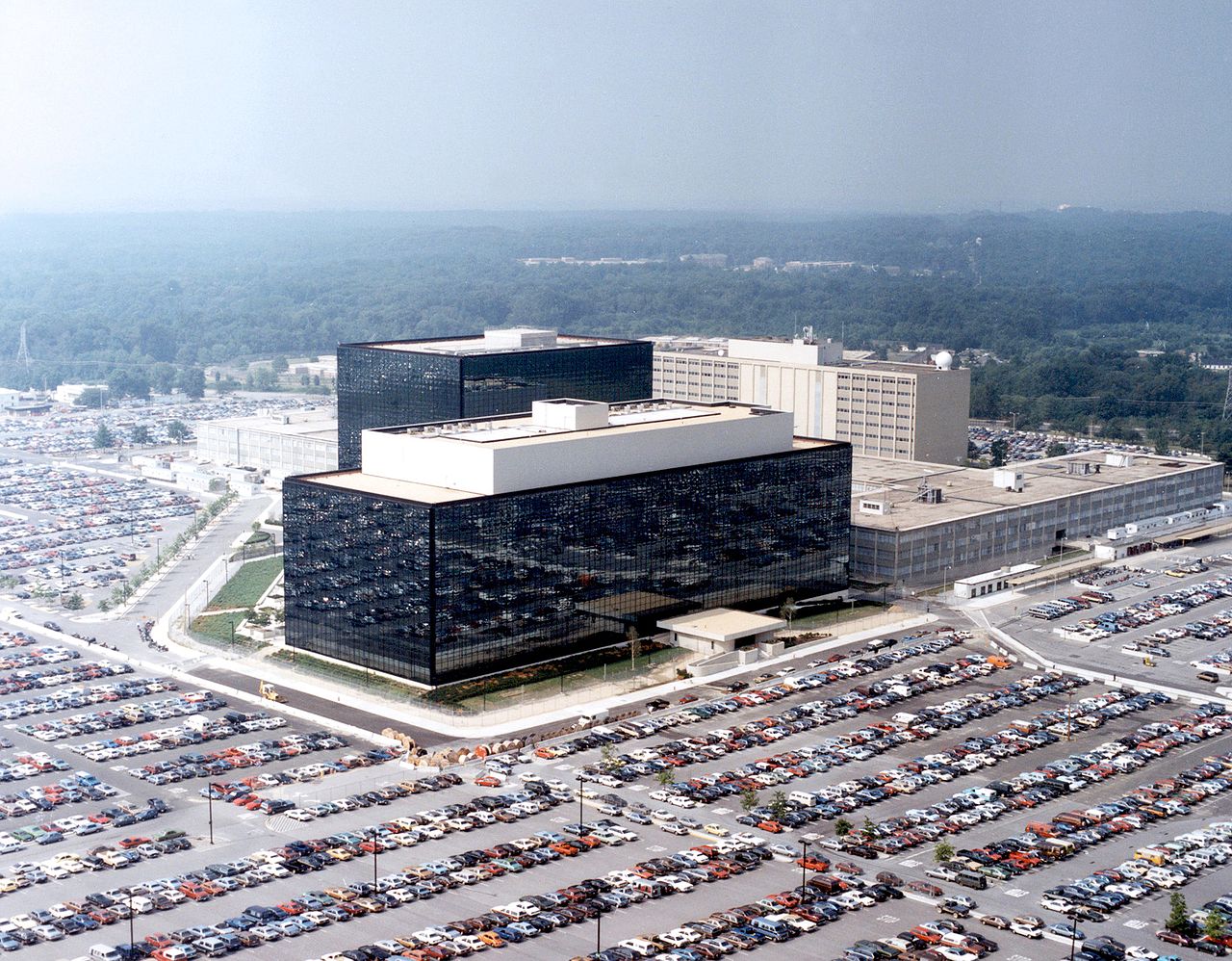 It has been believed that should the NSA’s legal authority to tap our phones expire this year, their relentless and unrestricted wiretapping would end. Unfortunately, that might not be the case due to an unforeseen loophole.

This loophole would allow the Unites States to continue spying on citizens regardless of whether or not they have legal ground to do so.

On Monday, Reuters reported that a spokesperson for the NSA admitted that they may have to end the bulk phone records collection program, despite its usefulness as a “critical national security tool.”

“Allowing Section 215 [the law that allows the collection] to sunset would result in the loss, going forward, of a critical national security tool that is used in a variety of additional contexts that do not involve the collection of bulk data,” spokesperson Ned Price told them.

Section 215 is the part of the Patriot Act that enables the NSA to collect calling records (also known as “metadata”) from phone companies in bulk, and it expires on June 1st. It was first revealed that such a program exists by whistleblower Edward Snowden, who exposed the NSA’s repeat requests via secret court order to make Verizon hand over all of its customer data.

The fact that they only collect metadata as opposed to recordings of calls is often used as an excuse to say that the NSA isn’t invading privacy with this practice. However, many have pointed out that metadata can reveal a lot about someone. The time and the number you are calling are included in the data collected, and that alone can aid the NSA is finding out quite a bit about someone’s life.

And now, as it turns out, we learn that even with Section 215 expiring, the NSA really won’t be slowed down in its practices of collecting phone records after June 1st.

The Foreign Intelligence Surveillance Court declassified a bill earlier this month that says Congress doesn’t need to extend the legal authority over the NSA in order for them to carry on this program. National Journal was the first discover this tricky text in the final pages of the order, which allows the court to rubber-stamp the continued use of the data collection program.

“If Congress, conversely, has not enacted legislation amending [Section 215] or extending its sunset date… the government is directed to provide a legal memorandum… addressing the power of the Court to grant such authority beyond June 1, 2015,” it reads.

This text effectively allows the court to grant the NSA permission to conduct mass cellphone surveillance whether or not Congress extends the bill.

Some Congress people are more privacy minded than others, and are quite aware of the endangerment our Fourth Amendment rights are in regardless of how Congress acts here.

Rep. Zoe Lofgren (D- CA, 19th) of California spoke about this in a phone conversation with ZDNet, expressing her concern for privacy. She warned that the expiry of Section 215 would not solve the problem of mass cell phone data collection.

“Whether [Section 215] expires or not, the Fourth Amendment rights of Americans are still at risk,” Lofgren said to ZDNet.