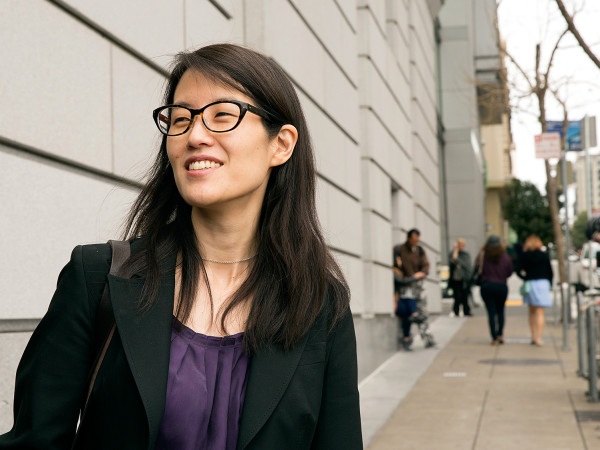 An attorney for Reddit CEO Ellen Pao said on Tuesday that Kleiner Perkins, a venture capital firm being sued by Pao for gender discrimination, used different standards to evaluate men and women.

Lawyer Alan Exelrod made the claim during his closing argument in the lawsuit which drew light on gender disparity in the technology and capital venture sectors. The case, which was filed in 2010, has since compelled some technology and venture capital firms to re-examine their cultures and practices, even prior to a jury’s verdict.

“The evidence, in this case, compels the conclusion that men were judged by one standard and women by another”, said Exelrod, who claims that “the leaders of Kleiner Perkins are the ones responsible for this double standard”.

The firm’s attorney, Lynne Hermle, is scheduled to make her closing argument later in the day.

Pao’s attorneys have described her as a victim of Kleiner Perkins’ male-dominated culture, saying she was subjected to retaliation by a male colleague with whom she had a relationship with.

While Pao’s legal team says she was fired in 2012 after complaining about gender discrimination, the firm responded by stating that Pao was a chronic complainer who had a history of conflicts with co-workers, which is what contributed to her dismissal. They also accused her of twisting facts and circumstances in her lawsuit.

Over the weekend, a judge ruled that Pao will be able to seek punitive damages that could add millions of dollars to a verdict in her favor. She seeks $16 million in lost wages and bonuses.

“People understand that the issues raised in this trial are about company culture, in general”, said consultant Freada Kapor Klein, who works for a firm that specializes in addressing workplace bias. Klein said she was recently approached by a number of technology and venture capital firms about improving the workplace environment for women. She declined to name the companies but said they contacted her as a result of the Pao case.

Experts have pointed out that Pao’s case has increased awareness about seemingly innocuous indignities played out towards women in the technology and venture capital sectors.

Deborah Rhode, a law professor at Stanford University who teaches gender equity law, said that “these subtle incidents individually seem trivial, but cumulatively create a climate that is unwelcoming”.

During her testimony, Pao informed jurors that part of what motivated her lawsuit is to create equal opportunities in the venture capital industry.

However, according to a study released by Babson College in Massachusetts, women only filled six percent of partner-level positions at 139 venture capital firms in 2013, down from ten percent in 1999.

She said that this is partially due to a decision made by Google and other Silicon Valley giants to release data about their demographic make-up, which reveals that women only hold 15 to 20 percent of tech jobs.▪

John Dennis Mendiola
A Business Administration graduate who takes interest in current events and existentialism. He is often found browsing the weird and bizarre during his spare time.
RELATED ARTICLES
US