Microsoft to Upgrade All Copies of Windows, Pirated or Not, to Windows 10

Microsoft's plans to give users a free upgrade to Windows 10 stem from the millions of pirated copies in China. 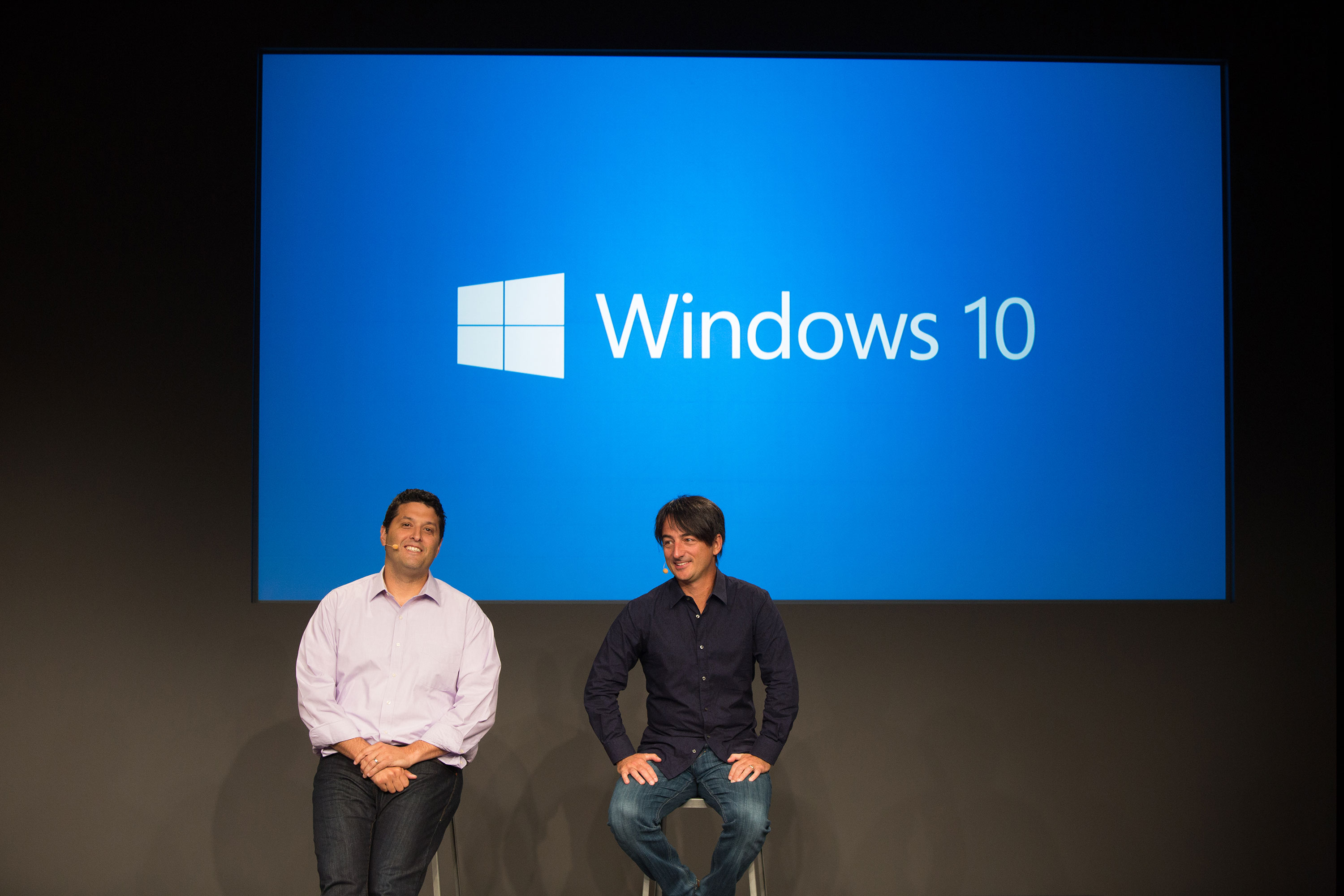 Microsoft just made news that will make many pirates happy, while setting a precedent for versions of Windows to come: Windows 10 will be a free upgrade for all, even users with pirated copies of Windows.

We already knew, from Microsoft’s announcement in January, that Windows 10 will be a free upgrade for users running Windows 7 or 8. However, there was no mention of pirated, or non-genuine, copies of Windows, and many had assumed that pirates would not be eligible for the free upgrade.

Then, to the surprise of many, Windows operating systems chief Terry Myerson told Reuters on Wednesday, “We are upgrading all qualified PCs, genuine and non-genuine, to Windows 10.”

This means that all Windows 7 and 8 users, regardless of whether their copies of Windows are genuine or pirated copies, will be upgraded to Windows 10 for free. This is a stark contrast to Microsoft’s anti-piracy methods that were used in the past, which involved reduced functionality if the user failed to enter a valid license key, along with many Microsoft programs not working at all.

So, some may ask, what is Microsoft’s motive for doing this? They are clearly not doing it out of the kindness of their heart (should they even have one), so there must be some reason. Well, the answer is simple: China. In China today, there are hundreds of millions of users using pirated copies of Windows. Microsoft believes that by getting all these users on the same version of Windows, they plan to “re-engage” these users.

“Anyone with a qualified device can upgrade to Windows 10, including those with pirated copies of Windows. We believe customers over time will realize the value of properly licensing Windows and we will make it easy for them to move to legitimate copies,” a Microsoft spokesperson told Mashable.