Middle Class Students Dropping Out of College at High Rates 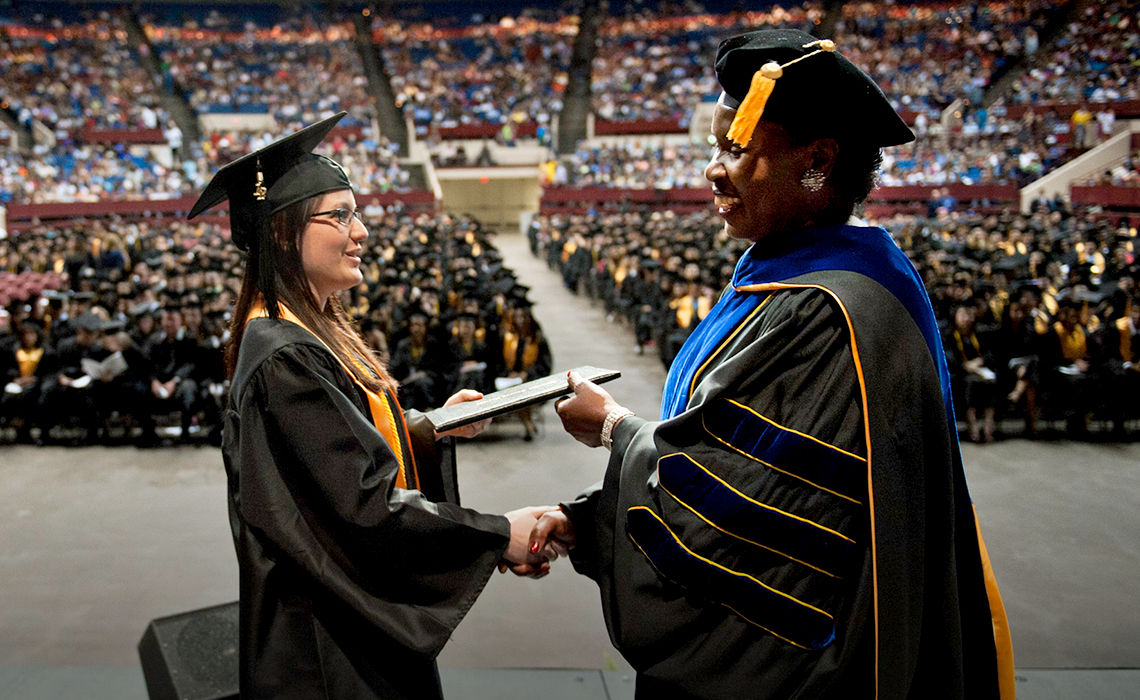 When it comes to college graduation rates, there is a scary statistic out there that shows more than have of the middle class children who begin college, end up not earning a bachelor’s degree within 8 years. Research is showing that the middle class kids are not graduating within 8 years of applying to earn a bachelor’s degree, which means that the younger generation is less likely to move up the ladder economically. 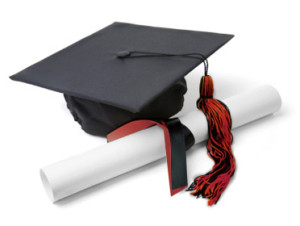 Previously, children who attended college to earn a bachelor’s degree would stay in school, finishing the degree within 4 to 6 years, but that has been changing over the past several years. When the economic collapse happened in 2008, it hit the young adults very hard, due to the fact that more educated and experienced workers were also now looking for jobs. This meant that a lot of college educated young adults would find themselves out of a job before even graduating, but now the young adults aren’t even finishing their degree at all. In society today, you need to have the bachelor’s degree not only to move up the financial ladder, but to be able to maintain that lifestyle and stay in the middle class economically.

In terms of hard numbers, only 40 percent of the people entering college in the fall of 2004 had earned their bachelor’s degree by 2012. This group of young adults were considered middle class since their parents had earned between $46,000 and $99,000. The young adults who had parents who were in the top of the economic ladder had a graduation rate of 63 percent, then a 28 percent graduation rate for the moderate class. The lower-income families had children that only successfully graduated college 20 percent of the time. There is also a second measure study that looked at students who started college in 2003, and the families of this group earned between $60,000 and $92,000. In the second measure study, the researchers found that only 45 percent of this group earned their bachelor’s degree by 2012.

The United States Department of Education does track this type of information and divides it up into two different categories or measures. The first measure looks at all of the teenagers who graduated high school to see what path they chose, and the second measure looks at every American that enters college, then tracks those Americans based on the year they entered to find out graduation rates and career paths. So what the studies are showing is that the number of middle class Americans going to college might be increasing, but the number in both measures of actual graduating students is dropping. There is something going on when less than half of the middle class students wind up finishing their bachelor’s degree within 8 years, especially when you compare the middle class students with the group that have parents at the top of the economic chain.

Another statistic to think about is the fact that while it taking longer than 8 years to earn a bachelor’s degree is not unheard of, the longer someone is in college, the less likely they are to actually finish their degree. When you look at which group of students is more likely to graduate, a lot of it comes from whether the students are part-time students or decide to get into college full-time. The graduation rates for middle class students jumps to 63 percent if they are enrolled in college full-time, and often end up earning the bachelor’s degree in 6 years. There is also a higher graduation rate for the colleges that are more selective, which suggests that students enrolled in these selective programs tend to take their degree more seriously than just a regular college that has high acceptance rates.

Why Are Kids Dropping Out?

Some young adults also claim they dropped out of college for more personal reasons, that number comes fairly close to the same number that said it was because of financial reasons. Then, you have a certain demographic of students who come into college not at all prepared for the hard work and dedication that it really takes to earn a degree. Some young adults wind up partying and just being social in college, and they lack the self-discipline to hit the books and actually study for their classes. This leads to some students failing out or getting close to failing out so they drop out due to lack of ability to academically focus.

There is also a small group of young adults who entered college for a bachelor’s degree program, but then end up changing their mind and getting an associate’s degree instead. Part of this might be due to the lack of discipline the student has, so they decide to change courses and go the easier route. Other students find the bachelor’s degree they were going for to be too tedious or boring, and then change their mind as far as career path. If you earn a bachelor’s degree, you will likely earn about $2.3 million in your lifetime, but if you drop out of college without any degree, you will only earn about $1.5 million. So at the end of the day, the middle class young adults are struggling in the workforce, but also are struggling to earn a bachelor’s degree, which can help them enter and stay in the workforce. If the middle class college students continue to drop out of college at these high rates, we will see a smaller number of Americans reporting to be middle class, and that hurts the economy as well as the individual person’s ability to maintain a good job.