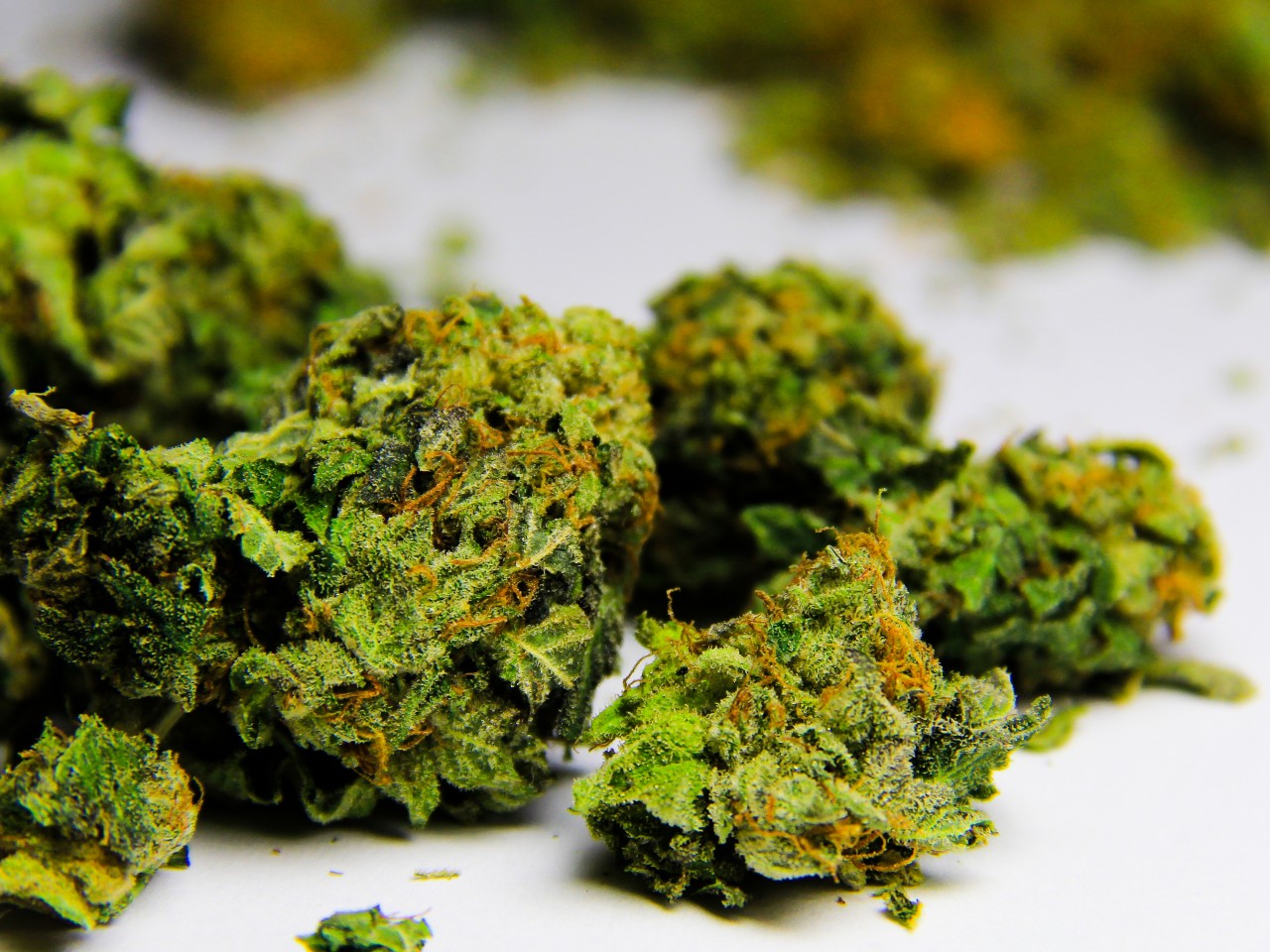 Joseph Johnson was pulled over in Kansas in the summer of 2014, but he was on his way to Denver, Colorado, from Houston, Texas. Johnson, who is from Minnesota, ended up getting arrested after police found $330,000 in cash and over 60 pounds of pot in his possession. The pot and the money cops later learned was part of a major pot distribution ring, which involved moving pot out of Colorado, and into other states throughout the country. Obviously, having this much cash and pot on you will leave you doing some serious time in jail, but Johnson decided to cut a deal by helping the cops implicate an accomplice. 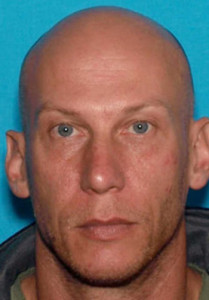 Johnson decided he did not want to spend the rest of his life in jail, so he began wearing wires to the meetings with his accomplice, which all occurred at a restaurant in St. Paul, MN. The accomplice and Johnson began talking about what happened in Kansas, and eventually got the ringleader and other people who were involved in the crime spree.

The Drug Enforcement Agency dubbed this whole three-state pot saga as Operation Golden Go-fer,” because Johnson was the gofer who would use his skydiving business to transport the pot across state lines from Colorado to back to MN. Between August 2010 and January 2015, the distribution ring had shipped around 400 pounds back to the Twin Cities, and that netted the group $20 million. The ringleader is allegedly Tri Trong Nguyen, who was also charged in the bust, along with 31 other people including Johnson. There were 52 different charges that ranged from money laundering to drug distribution and tax evasion. Some of the other people that were charged in connection with this pot distribution ring are also connected to MN, with some of the charged still living in the Twin Cities, while others are former residents of the state.

The most obvious part of this is that residents in other states are heading into the legal pot states to buy the pot, and then find ways to ship it back to their home state. Although the pot that is sold legally in states like Colorado are taxed, you can still make a fairly big profit off of the pot, and this has a lot of earnings potential for those who are looking to make some quick cash without working hard. That is part of the business when one state decides to legalize substances like pot, because you will have people who are looking at the legalization as a way to sell the pot and make money elsewhere. There are also a lot of different hydroponic varieties and some really strong strains of pot coming from the legalization states. These strong strains of pot are worth even more money on the black market, so people who are already in the pot business illegally look at this as another way to charge their customers more money since the product is better.

For states like Colorado where the pot is legal, there is no way to stop people from circumventing the system, and then taking the product outside of the state and selling it. The only thing that would counter the criminals from taking advantage of legal pot in another state is if all states legalize pot. This would basically stop the criminals from having a way to make money off the product, since it would already be legal where they are as well. Until that day happens, the states that don’t have legalized pot will continue to see instances like this where residents decide to go outside of the state, and then bring it back to sell for financial gain.