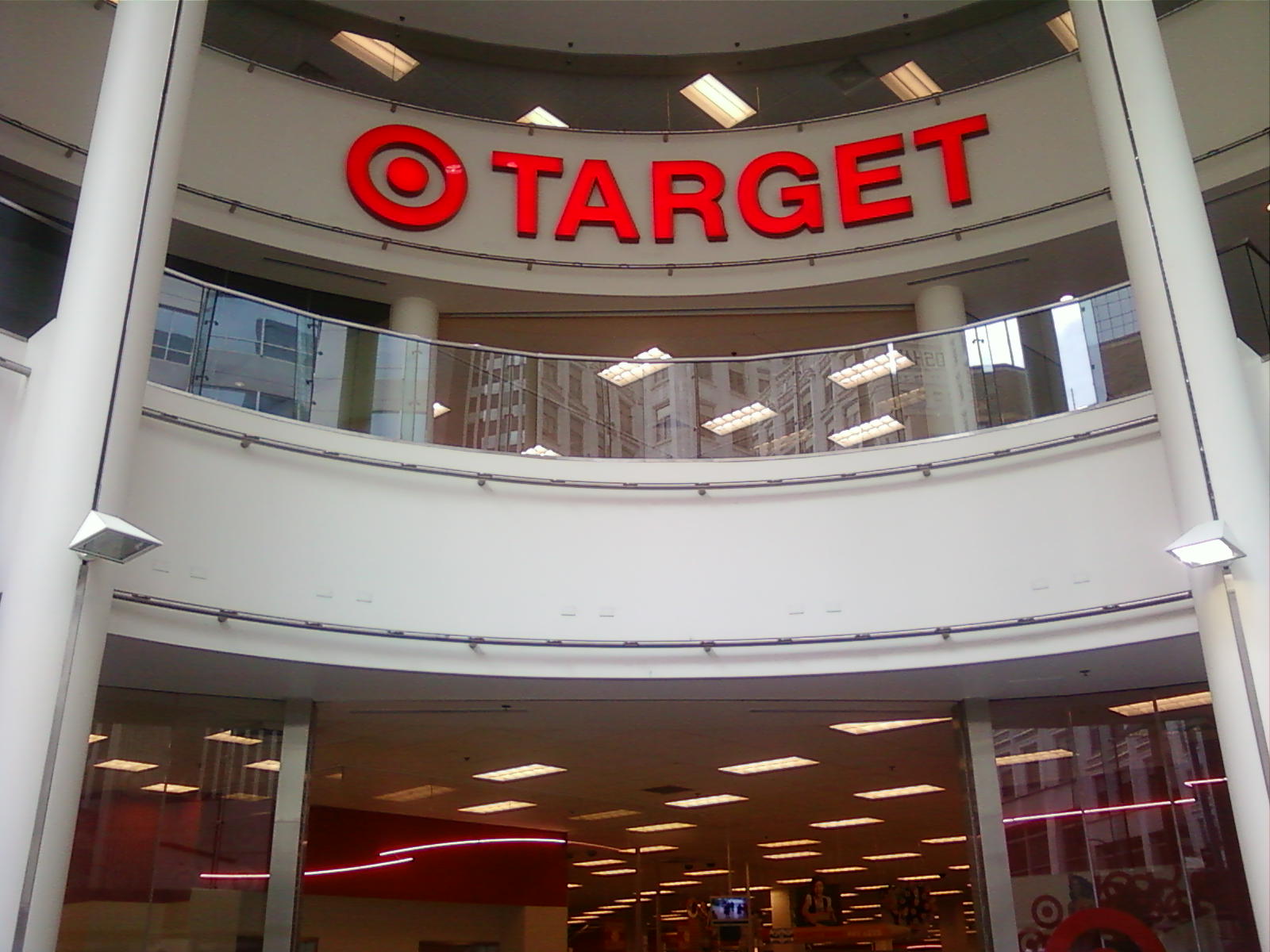 Last week, Target laid off over 1,700 workers at the corporate headquarters in Minneapolis, MN, along with eliminating over 1,400 open positions. That was combined with the 550 jobs that were slashed in January, bringing the total to over 3,600 jobs being eliminated this year alone. A majority of these cuts involved the Target headquarters operations, and although some departments didn’t see cuts last week, there is a huge indication from the CEO, Brian Cornell, that more cuts to the headquarters are coming.

While Cornell did not specify what departments were being looked at for additional cuts, he did make it a point to say that there will be a lot more employees who will find themselves without a job in the next two years, as part of a Target renovation project. “We see Target’s transformation as not a moment in time, but an ongoing journey. As a part of that, we will continue to review opportunities to fuel our growth,”  Target said in a statement on Friday.

A lot of Target employees are feeling anxious and nervous due to this statement and Cornell’s proclamation that more cuts will be coming in the next two years. As the corporate headquarters saw a lot of cuts last week, there were many people in many departments that survived those round of cuts, but it’s looking like they might still end up without a job in the very near future, since most of the cuts the company is making are coming straight from the departments within the headquarters, and that seems to be the focus of Cornell’s  change in the structure of the company.

The governor, Mark Dayton, had talked to Cornell on Monday as the announcement of the layoffs were being made, and talked to him again by phone on Friday to express sorrow as the Minnesota-based company goes through this change. Dayton also noted how the images of seeing workers packing up their belongings after the meeting really struck a chord, expressing understanding and empathy towards those employees who he knows worked hard and were dedicated for many years.

While there is no real development as far as when the next round of cuts will take place, Cornell did issue a statement on Friday talking about how if his use of the Target corporate jet goes over  $175,000 in costs in a year, he will reimburse the company for anything over that amount. While using the private jet for up to $175,000 is a lot of money still, it’s a good thing Cornell is implying he is also willing to do what he can to help the company save money, which might end up saving some jobs.

As of right now, the employees at the corporate headquarters in Minneapolis, MN, will just have to wait, and wonder if they will be next when it comes time to trim some more jobs from the Target menu. If these cuts come within the next six or eight months, it could significantly impact the local economy in Minneapolis, and also make a bigger impact on the economic outlook of the state as a whole. The cuts could also cause many people within the corporate headquarters to begin looking for work now, instead of waiting to be handed a pick slip somewhere down the road, and some people might decide to put in for early retirement with the company. It’s anyone’s guess when these likely cuts will happen, but Cornell has expressed a desire to keep moving forward with cuts as part of the change in the company’s mission and goals.