More Than 8 Hours of Sleep Is Unhealthy 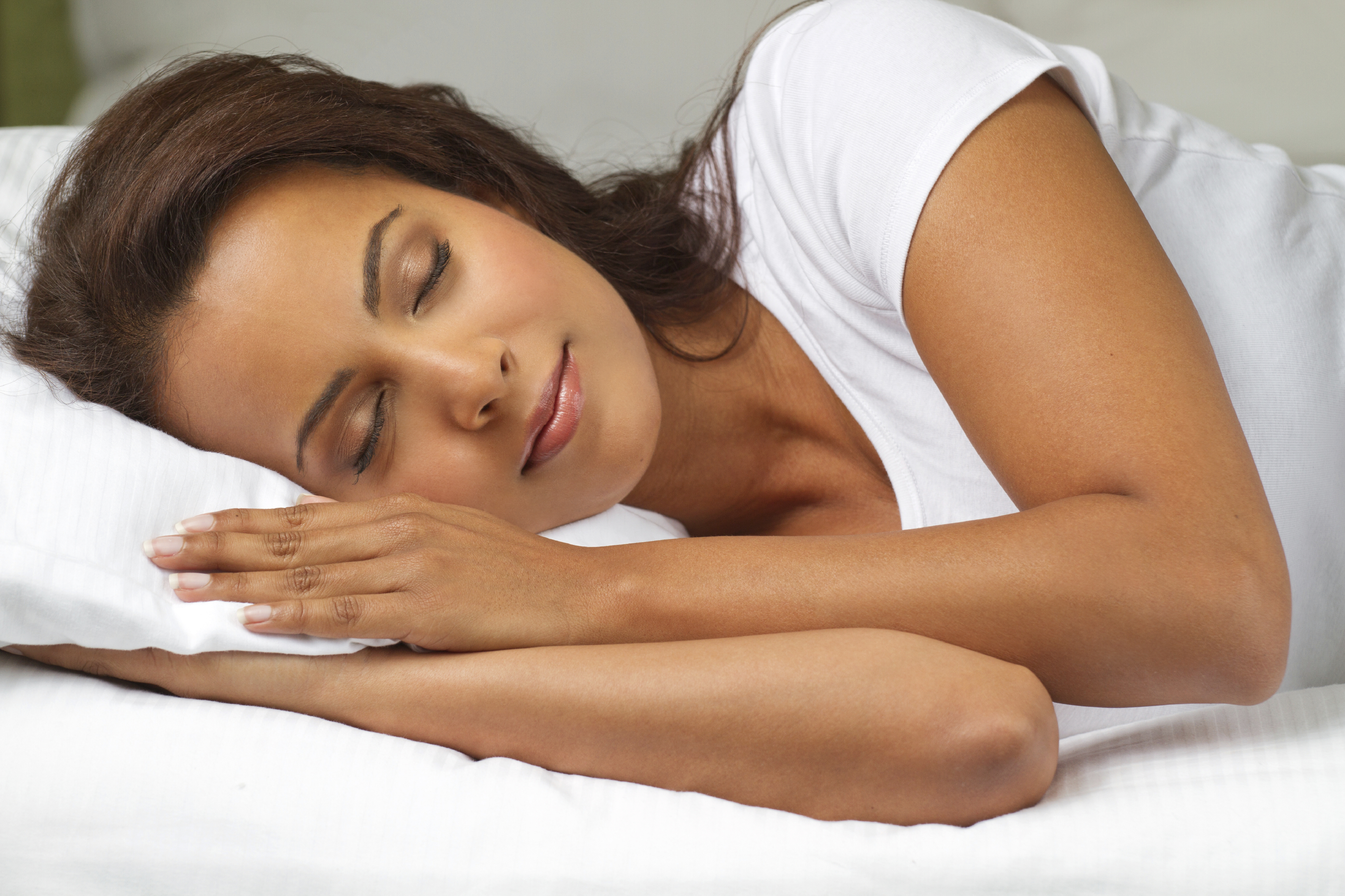 When it comes to sleep, a lot of people think that getting eight or nine hours of sleep is a good thing, because from the time we were little we were taught to believe the more sleep the better. Over the past 10 years, experts have compiled research that shows adults that get more than eight hours of sleep but less than six hours of sleep, have an increased risk of dying sooner. 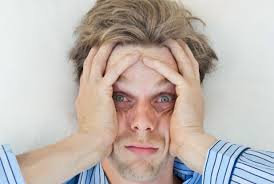 Professor Franco Cappuccio, a professor of cardiovascular medicine and epidemiology at the University of Warwick, analyzed data from over 16 different studies. There were over a million people that were part of these research studies, which asked about their various sleeping habits, and then follow-up studies were conducted with these groups over a number of years. Cappuccio put three different groups together, which were the group that had less than six hours of sleep, the group who had between six and eight hours of sleep, and the group that slept for more than eight hours.

What Cappuccio found was that the group who had less than six hours of sleep each night had a 12 percent higher risk of mortality compared to the group that got between six and eight hours of sleep. However, even more revealing was that 30 percent of the people who had slept over eight hours each night ended up dying in between follow-up studies. This is a huge increase compared to the group who slept six to eight hours, which was the group with the lowest risk of dying in between follow-up studies. Cappuccio also calculated for the few people within the study that might have been taking pills or were depressed, which could have also increased the mortality risk, but there was still a clear indication that more than eight hours of sleep significantly shortens your life.

One questionable part about this research is that people often times will overestimate how long they have slept or often fail to know when they laid down versus actually fell asleep. It’s hard when you are relying only on what the patients are telling you because they could be wrong. There is also the fact that babies, toddlers, teenagers, and adults all really need different amounts of sleep. So when you think about eight hours being too much sleep and being unhealthy, you have to think about the adult population only.

Professor Shawn Youngstedt believes that it’s not the length of sleep that is unhealthy really, but believes the real culprit is the lack of activity that comes with longer sleep behavior. Youngstedt, who works at Arizona State University had 14 young adults spend two hours or more in bed each night, and carried out his own little study for three weeks. What the students told him was that they felt an increase in a depressed mood and higher levels of inflammation. The students told him that they felt a lot more back and neck pain as a result of the increased time spent in bed. This makes Youngstedt believe that the problem is with not doing anything while in bed, and not much to do with the actual length of sleeping itself. Youngstedt is now doing an experiment with adults asking them to spend on less hour in bed, both the long-sleeping group and the normal sleeping group, and he will be putting out the results of this experiment soon.

For now, it seems that seven hours of sleep might be the best number for adults, specifically those who tend to have issues with depression or medical issues that can be triggered by inflammation. Experts believe that seven is the right number because it is the number that over and over again in studies shows to have no negative side effects, especially when you consider the in between six to eight hour a night group. It is also important that you limit the amount of time you spend in bed not doing anything, because our bodies need stretched out and we need physical activity. Experts believe that there is also an issue with sleep because of how people tend to be on the computer or tablets while laying down, which can also disrupt sleeping behavior. If you are getting less than six hours, doctors suggest you try to give yourself another hour just to see how you feel, but the long-sleeping group is the group that needs to change their habits the most.