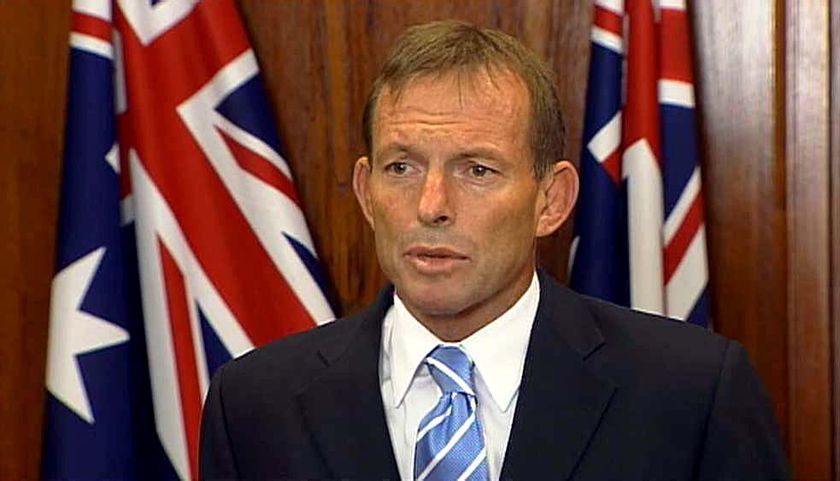 Morocco has announced the capture and arrest of three men that were looking to join the Islamic State Group in Libya.

The statement was released by the Interior Ministry. The three men were apprehended in the coastal city of Casablanca and Oujda near the Algerian border. All three men are originally from a town called Sidi Bennour.

The statement described Libya as a “magnet” for extremists in the region. In recent weeks, various groups have pledged alliance to the Syria stationed Islamic State Group and are battling local militias to gain notoriety and acceptance from them.

It is estimated that more than one thousand Moroccans have left the country to join the extremist groups around the Middle East.

Not The Only Case


Today, two Australian brothers aged 16 and 17 were apprehended at Sydney Airport in suspicion that they were leaving the country to join the Islamic State Group. The brothers raised the suspicions of custom officials, who did not waste any time arresting them. This was confirmed by Border Protection Minister Peter Dutton.

Dutton did not reveal their destination but said they were headed to some part of the Middle East near the conflict zone. He also did not reveal what the boys were carrying with them and what was in the luggage. What raised their suspicion?

[quote_center]”These two young men aged 16 and 17 are kids, not killers, and they shouldn’t be allowed to go to a foreign land to fight then come back to our land eventually more radicalized,” Dutton told reporters.[/quote_center] 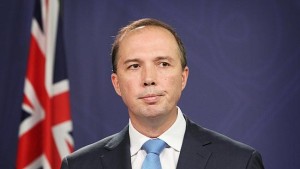 The parents of the two boys arrested were “as shocked as any of us would be” if they found out their sons were trying to get involved with a group known for committing all kinds of atrocities.

The boys were brainwashed over the internet, like thousands have been. The Prime Minister also did not reveal who paid the air fares for these two teens. Dutton did say that there will be charges filed but didn’t get into details. Since they’re below the legal age, their names cannot be revealed to the public.

Many governments are trying to stop youth from joining these groups located in Iraq and Syria but the efforts have not been successful.

Australian law says that whoever fights for foreign militants will face prosecution at home. Under new laws, it could be punishable for up to 10 years in prison. It is against the law to enter Islamic State Group held territory without a convincing reason in Australia.

The two boys are just teenagers who are completely lost on the current situation between the Middle East and IS. Prime Minister Toby Abbott told reporters:

“These were two misguided young Australians, Australian born and bred, who went to school here, grew up here, imbibed our values, and yet it seems they had succumbed to the lure of the death cult and they were on the verge of doing something terrible and dangerous,” Prime Minister Tony Abbott told reporters.

“I’m pleased that they’ve been stopped and my message to anyone who is listening to the death cult is block your ears. Don’t even begin to think you can leave” Australia, he added.

The government confirmed that just last month, at least 90 Australians left their country to join and fight for terrorists groups in Iraq and Syria. These people are no longer welcomed and have had their passports canceled. 20 Australians have lost their lives since the conflicts began. Is there anything that can be done to stop teenagers from contacting these groups?