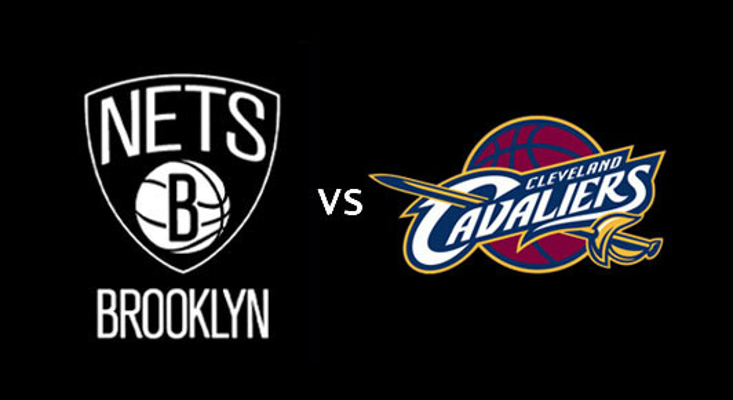 The Brooklyn Nets came to play and the Cleveland Cavaliers couldn’t keep up.

Brook Lopez and Joe Johnson each had 20 points, and the 9 games under .500 Brooklyn Nets snapped the Cavaliers’ four-game winning streak with a 106-98 victory on Friday.

Bojan Bogdanovic was huge for the Nets, who added 18 points and shut down LeBron James in the second 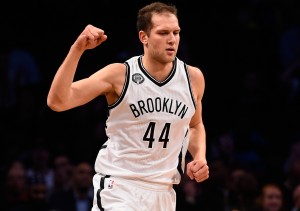 half. The Nets have now won for the sixth time in eight games and are just half a game back from the Boston Celtics for the final Eastern Conference playoff spot.

”At this point for us, every game is important. I was glad, man, that we could just come out and get off to a great start and just sustain for 48 minutes,” Johnson said. ”That was the main thing, to just give ourselves a chance. This was definitely a much-needed victory.”

LeBron James still finished with 24 points and nine assists for Cleveland. Kyrie Irving was the top scorer for the team with 26 points and Kevin Love added 18 points and seven rebounds.

The Cavaliers came into this game with a 3-0 record against the Nets in the first three meetings this season and had outscored the Nets by an average of 17, but it was a different game on Friday night. Brooklyn turned up its defense in the second half to stop a red hot Cavs team, who has been great the last two months.

The victory was even better because the Nets won at home, a place they’ve struggled in throughout the whole season. With this win, Brooklyn is now 13-20 at Barclays Center.

”I think we’ve been getting better each game for six, seven games now,” Lopez said. ”We’ve had some setbacks but we responded, which is something we absolutely would not have done earlier in the season.”

This is just the second loss of the Cavaliers in their last 10 games and seventh in 35 games. They seemed mad and frustrated at times, even with the ref, complaining about a lot of calls late in the game.

”We did not play well today. I didn’t think we played as we normally do,” Cavs coach David Blatt said. ”Really hard to sit here and point out one thing. There was a lot of things that we just didn’t do well.”

The game was all tied up at 79 after three quarters, before the home team got up to a 98-91 lead after four straight free throws by Lopez. Kyrie then added two free throws, but Johnson provided a clutch 3 pointer and Jack added more free throws to make it 103-93 with less than 3 minutes to go.

James was hot in the first half with 16 points on 6 for 8 shooting, but was then shut down by Bogdanovic in the second half.

– The Cavs shot 27 percent from beyond the arc.

– The Cavs had won four straight meetings against the Nets including last season.

Cavaliers play at home against the Philadelphia Sixers on Sunday.