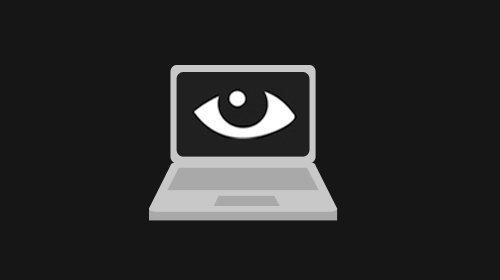 The U.S. Senate Intelligence Committee approved a new bill during its session on Thursday, taking another step towards the Patriot Act v2 becoming law, which would expand the government’s already substantial surveillance powers.

The new bill, called the Cyber-security Information Sharing Act, or CISA, would protect against the large data thefts of consumer data, such as the recent hacks of companies like Target, Sony, and Home Depot. Of the 15 senators who voted, Senator Wyden offered the lone no vote. Later, he blasted the bill for not including enough protections for privacy.

“I am concerned that the bill the U.S. Senate Select Committee on Intelligence reported today lacks adequate protections for the privacy rights of American consumers, and that it will have a limited impact on U.S. cyber-security,” Wyden said.

Unfortunately, it looks like he is right, as this bill is one of those privacy shredding bills that we are seeing more and more of.

While it comes under the veil of cyber-security in a time when people are afraid of getting their data stolen, this bill is about a lot more than that. It would allow unrestricted, warrantless access to our data by the US government.

For those of you who remember CISPA: this is worse. CISPA was a similar information sharing bill which drew a veto threat by Obama when it was proposed. CISA would allow the government to use private information, obtained from companies on a voluntary basis (and so without a warrant) in criminal proceedings.

This would have chilling effects on whistle-blowers, who already face very hostile conditions in the US, because it fails to limit surveillance, so it can be used to go after data leakers under the Espionage Act. Whisteblowers are an important part of government, as they help keep things in check when things that are not visible to the public eye get out of control. When our government is able to repress this check and balance, things can get out of control without anyone even realizing it.

The ACLU has recently joined a large coalition to remind the committee about the dangers of this kind of unchecked surveillance. The letter reads in part:

“We now know that the National Security Agency (NSA) has secretly collected the personal information of millions of users, and the revelation of the programs has created a strong need to rein in, rather than expand, government surveillance. CISA disregards the fact that information sharing can – and to be truly effective, must offer both security and robust privacy protections. The legislation fails to achieve these critical objectives by including: automatic NSA access to personal information shared with a governmental entity; inadequate protections prior to sharing; dangerous authorization for countermeasures; and overbroad authorization for law enforcement use.”