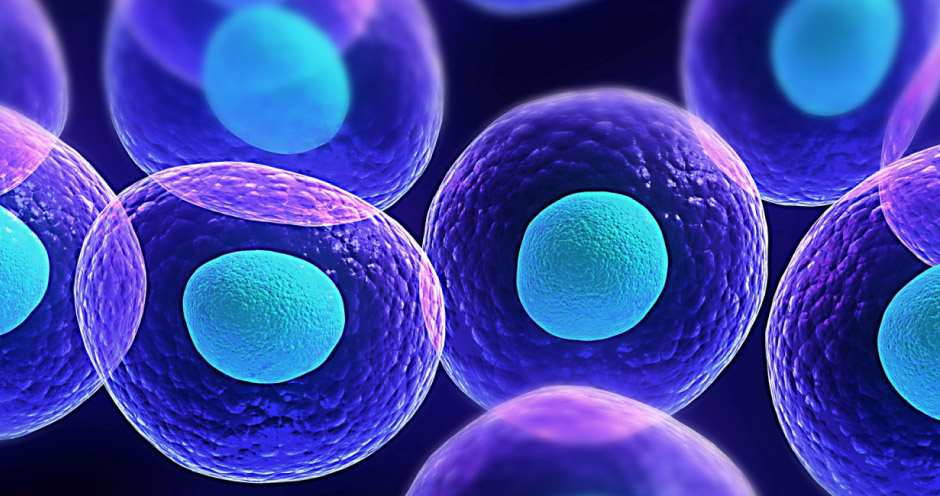 Some new cholesterol drugs that are being preliminary tested might help significantly reduce the risk of strokes and heart attacks, according to new researchers.

One of the drugs is being developed by Amgen and the other drug is being developed by Sanofi and Regeneron Pharmaceuticals. These medications are already known to help lower bad cholesterol levels, and has even been proven to lower bad cholesterol levels more than traditional statins like Lipitor. Although these medications have already been proven to significantly lower the bad cholesterol, it’s not currently known whether or not the drugs have the same effect when it comes to reducing the risk of strokes and heart attacks.

There have been a few studies, which were done by the manufacturers of the drugs, that show each drug can decrease the risk of cardiovascular issues by around 60 percent. The new studies have been put into the New England Journal of Medicine, and are going to be talked about during the American College of Cardiology annual meeting on March 16. The researchers want people to know, as well as the medical community, that these studies were done on a very small scale, and more research needs to be done to know whether or not these drugs really will significantly decrease the risk of heart attacks and strokes.

As of now, larger trials and studies are currently being conducted and will be completed by 2017, because the safety of these medications also need to be tested. The only issue that has been brought up at this point is that these types of drugs can cause memory problems, so the length and severity of the memory issues need to be tested against the benefit of the drugs in general. The FDA might approve both of these medications by summer, however the fact that both medications have to be taken by injection every couple weeks might end up making some patients stick with traditional statins.

There is also an issue of whether these types of drugs, which are PCSK9 inhibitors, really will help when it comes to cardiovascular issues. Many insurance companies want to see the hard evidence before they shell out the thousands of dollars for these medications. The medication might cost up to $12,000 for one year, so insurance companies want to know they are making a good investment before moving forward with approving these medications for their clients.

When it came to studying the Amgen drug evolocumab, it involved 4,465 patients with different risk factors, and two-thirds of them were randomly chosen to get the medication and addition to the medication they were already prescribed. It shows that only .95% of the people had a stroke or heart attack as opposed to the other group who did not take the drug, which has a 2.18% rate of suffering a heart attack or stroke. This means that the drug may have lowered the risk by up to 53%, which is fairly good based on the limited study and patients. However, the people getting this drug knew and there was no placebo used, which might have affected the results slightly.

The other drug, alirocumab, used 2,341 patients, and after 1.5 years, the risk of suffering a heart attack or stroke decreased to 1.7% as opposed to the 3.3 percent of patients who did not get the drug. This is a  48% decrease in risk. In this study, the researchers defined cardiovascular events more specifically than in the other study, which might alter the results when compared to the Amgen drug.

For now, it does appear that the results of each study were real, at least on some level, but a more controlled and larger group will be used to put these results to the test. If similar results occur, doctors and patients will be able to get these inhibitors to use for lowering cholesterol levels within the next two or three years.