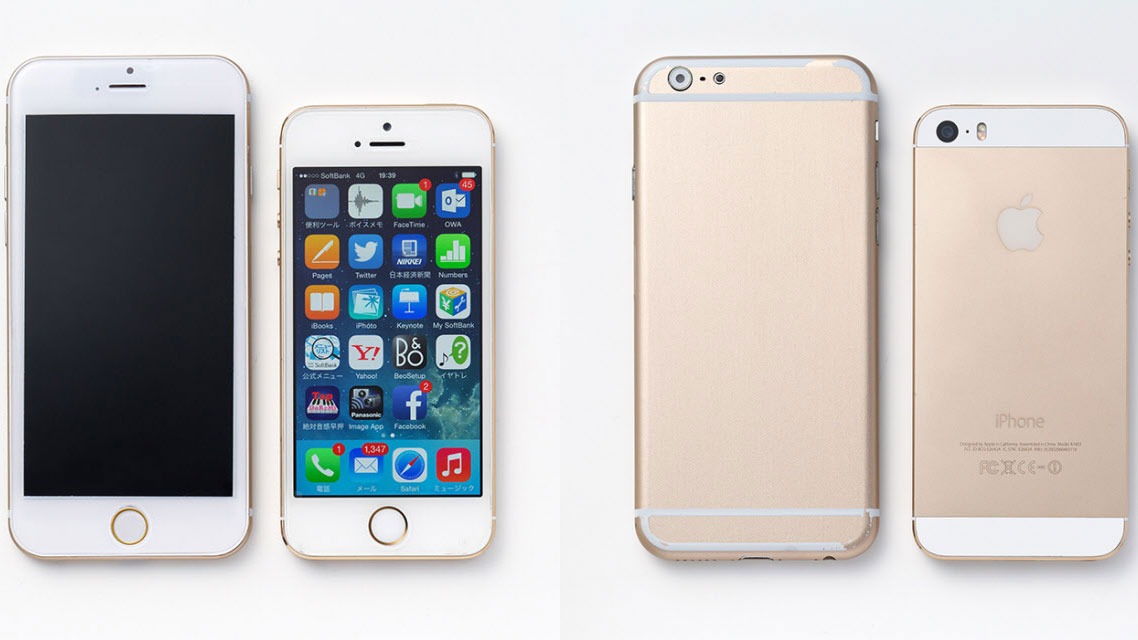 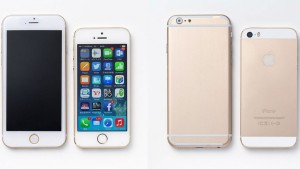 The term “premium smartphones” has come to encapsulate devices with powerful processes wrapped in sleek casings and boasting vibrant displays. But, unless you’re Sony, waterproofing is consistently left out of the list of features. It apples Apple may be looking to join the club with their next iPhone.

Based off a new patent application Apple filed last Thursday, it appears Apple is looking into new ways to make their phones completely waterproof without even changing design. The patent looked into coating internal components of the phone with electromagnetic interference fields and a hydrophobic spray, already used in consumer electronics, to protect from all water damage. In short, it’s entirely possible water willsimply just slide off your next iPhone.

Using hydrophobic sprays isn’t a new technology, but it does offer great advantages over other techniques, mainly because they don’t alter the phone’s design at all. Engineers just have to coat the existing iPhone design with the spray and it’s good to go.

It’s fun to fantasize about the sleek new features the new iPhone may or may not have, but bear in mind these are just speculations based off a patent filing. As is tradition, the new iPhone will likely be announced this fall and we will find out the truth then. If Apple can even successfully waterproof a phone is still up in the air, as the new “Never Wet” spray craze in 2013 turned out to be a total disappointment on the iPhone 5.

Still, a completely waterproof phone would be surprisingly unique on the market. Both the Galaxy S6 and S6 Edge from Samsung no longer have the waterproofing feature that their earlier models did, and Sony, known for their waterproof smartphones, seems to be pulling out of the Android device market altogether.

For apple, the new features of the next iPhone remain up to speculation.