NFL Free Agency: Names Already Off The Board 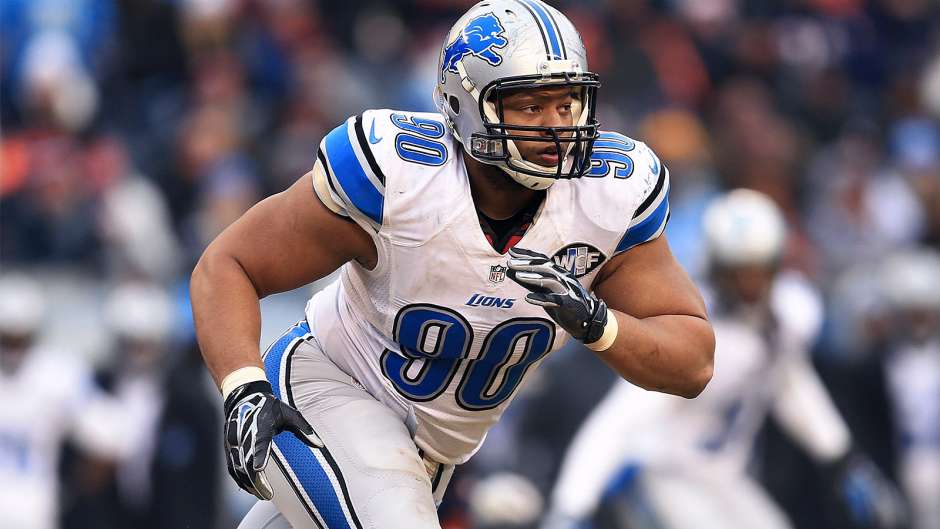 We’re two days away from the official start of the NFL free agency period but there are already several players off the market. We will mention some of the biggest ones here.

The thrill of what looked like a great class has diminished pretty fast.  A lot of names have already agreed to terms and others have decided to stay with their teams.

After reports Sunday that the Miami Dolphins and Suh agreed to a huge contract worth over $100 million with $60 million guaranteed, the market went crazy with lots of agreements. Ndamukong will give the Dolphins defense a much needed boost and will be a force to be reckoned with.  Lions are hoping he changes his mind by Tuesday and sticks with the team, but it doesn’t look good for them. Dolphins offer is too good to be turned down.

Gore, who leads the list in all-time rushing for San Francisco, has decided to take his talents to Philly on a three year contract that guarantees him $7.5 million the first two seasons. Gore will fill in for the recently traded LeSean McCoy. Frank is a different type of player but is a hard runner who fits in Chip Kelly’s fast offense. The down side? Gore will turn 32 before the regular season begins. He’ll join a crowded backfield with Sproles and Polk.

The former Kansas City Chief is back with the Chargers on a four year $36 million deal, according to Getlin. Flowers who made the Pro Bowl 2 years ago had a great season last year after being cut by the Chiefs. This isn’t the only Chargers move; they also have a mutual agreement with offensive lineman Orlando Franklin, who last played for the Broncos.

It official, Byron will join Frank Gore in Philly. The deal is said to be around $53 million, this equals to over $10 million per season. The Eagles are now looking to sign New England free safety Devin McCourty.

It is not official but it looks like the backup QB and the star wide receiver are back in green. Huge win by the Eagles if it’s true. The birds need Maclin back because he plays a huge role in Chip’s speedy offense.

UPDATE: Maclin has decided to join the Kansas City Chiefs. Mark’s deal with the Eagles is now official.

As some of us know by now, Cobb signed a 4 year $40 million deal to stay with the Green Bay Packers. This move took no one by surprise as he is an essential part of the Pack’s offense. Rodgers must be very happy about Cobb’s decision.

Teams looking for a top wide receiver will now turn to the the veterans Andre Johnson and Reggie Wayne, who were recently let go by their long time teams.

There are other players like Julius Thomas and DeMarco Murray who are being heavily recruited by one team. This team is the Jacksonville Jaguars. Julius is rumored to have an agreement with the Jags. Murray is still waiting for other options and is considering an offer from his current team the Dallas Cowboys. 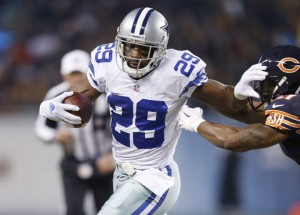