Night Vision Eye Drops Will Let You See In The Dark

A California research group has created eye drops that will allow the user to see in the dark for up to 50 meters. 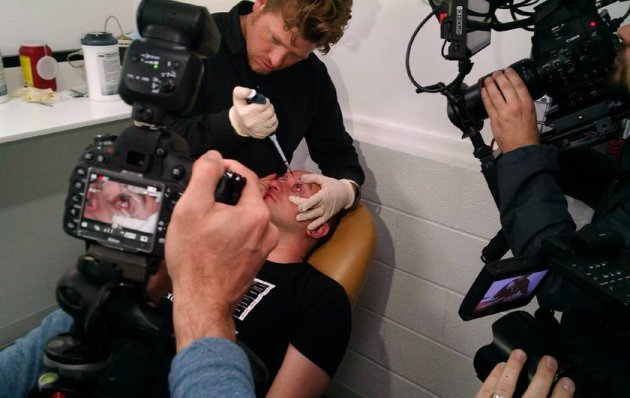 Well, the future has arrived. A group of Californian scientists have created eye drops that temporarily let the user have night vision, allowing them to see in the dark for up to 50 meters.

The molecule Chlorin e6, naturally found in algae and other green plants, was hypothesized by the “citizen science” group, Science for the Masses, to enhance eyesight in dark environments.

It’s not the first time Chlorin has been used for eyesight; the molecule has previously been prescribed for patients with night blindness. It’s also believed that some deep sea fish use the molecule to enhance their eye sight at the depths of the ocean, where very little light reaches.

Jeff Tibbets, the lab’s medical officer, said: “There are a fair amount of papers talking about having injected it in models like rats and it’s been used intravenously since the 60s as treatments for different cancers. After doing the research, you have to take the next step.”

The next logical step is to test it in a human. The lab found a willing guinea pig in Gabriel Licina, a biochemical researcher in the group, and just an hour after moistening his eyes with the fluid, he was able to distinguish shapes from 10 meters away in the dark. 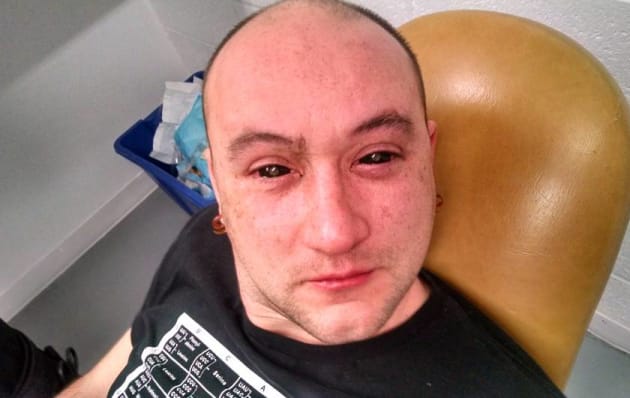 “We had people go stand in the woods,” Licina said, “At 50 metres, I could figure who they were, even if they were standing up against a tree.”.

Through experimentation, Science for the Masses found out that a control group without Ce6 were only able to pick out the objects a third of the time, while Licina’s success was 100%.

While the effect only lasted a few hours, and the subject’s eyesight returned to normal the next day, this research could have lasting effects on the future.

Tibbets says that this breakthrough is a hallmark example for what his organization sets out to accomplish: “For us, it comes down to pursuing things that are doable but won’t be pursued by major corporations. There are rules to be followed and don’t go crazy, but science isn’t a mystical language that only a few elite people can speak.”

Note that Science for the Masses did a lot of research and fact-checking before running this experiment, and it’s not as simple as knocking back a few drops of Visine. Don’t go injecting stuff into your eyeballs in an attempt to recreate this effect; wait until it’s available for purchase – if that ever happens.

Daniel Heppner
My big interests are photography, IT, and electronics. I like to get out the soldering iron and build things for my house that light up. I've traveled around the world taking pictures and consider the viewfinder an extension of my eyeball. I build computers for myself and friends for fun, and have experience with software programming. I have experience programming underwater robots for robotics competitions, as well as wiring up the circuitry for them.
RELATED ARTICLES
Science