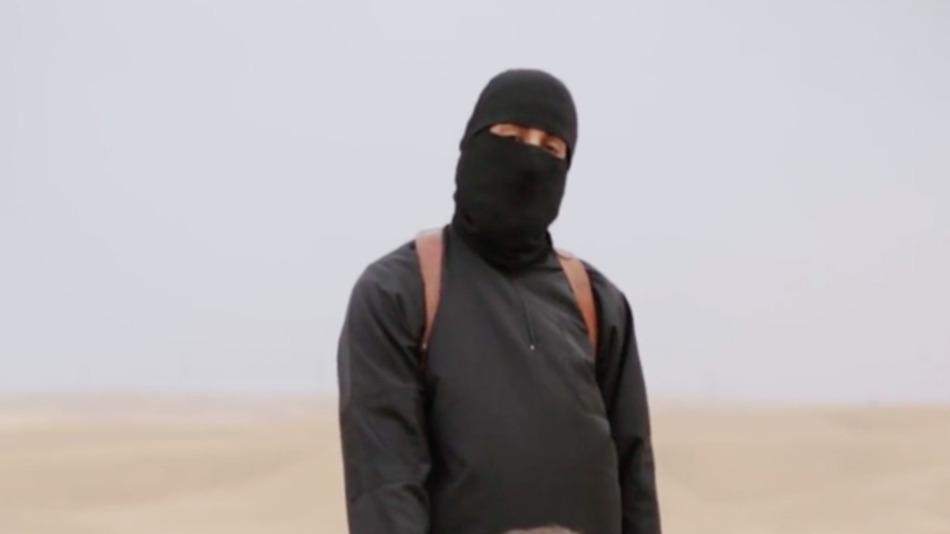 A man who claims to be the father of Mohammad Emwazi, the man believed to be the ‘Jihadi John’, says there is no proof that his son is the alleged masked execution of ISIS.

Jassem Emwazi told Kuwaiti newspaper al Qabas that only “false rumors” are circulating about his son.

“There is nothing that proves what is being circulated in the media, especially through video clips and footage, that the accused is my son”, he said.

Emwazi also told al Qabas he has hired Kuwait-based lawyer Salem Al-Hashas. Al Hashash stated to CNN that they planned to file lawsuits against those who have claimed that Mohammad Emwazi is ‘Jihadi John’.

He further acclaims that his client is a “victim of libel”, and has arranged for a news conference.

Jassem Emwazi’s statements, however, seem to dispute reports of his wife recognizing ‘Jihadi John’s’ voice when she saw footage of him threatening to kill ISIS hostages with a knife.

Emwazi, however, reportedly said that these reports are false.

Born in Kuwait in 1988, Mohammad Emwazi moved with his parents and sister to London when he was six years old. CAGE, an advocacy group for people allegedly involved in terrorism, said they interacted with Emwazi before joining the Islamic State.

Last week, CAGE released a recording of Emwazi in 2009. In the tape, he is heard talking about being questioned by British intelligence personnel about a terrorist attack in London that took place in 2005.

‘Jihadi John’, widely believed to be Emwazi, is the masked executioner responsible for carrying out the beheadings of American, British, Syrian, and Japanese prisoners among others. The U.S. senate has approved a $10 million bounty on any information leading to his capture.▪