Nuclear Missiles to Be Aimed at Denmark’s Ships If It Joins NATO Shield, Russia Threatens 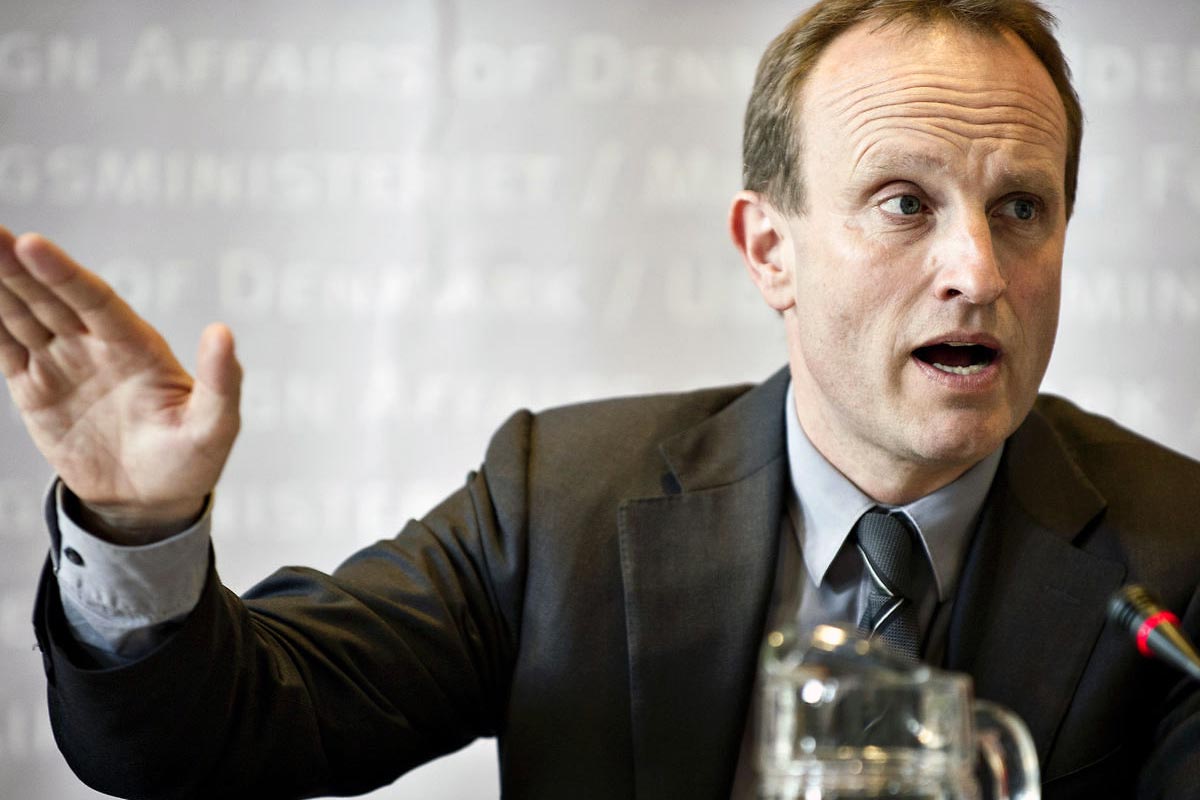 Russia threatened to aim its nuclear missiles at Denmark’s warships if it agrees to join NATO’s missile defense system, in comments deemed by Copenhagen as inappropriate. NATO criticized the threat saying it would not contribute to peace.

Denmark said in August it would contribute radar capacity on some of its warships to the missile shield, which NATO said is used for the protection of its members from missile attacks from hostile states such as Iran.

Moscow, on the other hand, opposes the system saying it could compromise the effectiveness of its own nuclear arsenal, leading to an arms race resembling that of the Cold War era. Russian ambassador to Denmark, Mikhail Vanin, said in an interview for Danish newspaper Jyllands-Posten that the Danish government did not fully comprehend the consequences of joining the defense program.

Vanin told the newspaper, “If that happens, Danish warships will be targets for Russian nuclear missiles”.

In response, NATO spokeswoman Oana Lungescu said that Denmark was a steadfast member of the alliance and NATO would defend its member states at all costs.

“We have made clear that NATO’s ballistic missile defense is not directed at Russia or any country, but is meant to defend against missile threats”, she clarified. So we are surprised at the timing, tone and content of the statements made by Russia’s ambassador to Denmark”.

Lungescu added that “such statements do not inspire confidence or contribute to predictability, peace or stability”.

Russia vs. the West

Tensions between Russia and the West have intensified since the imposition of sanctions on Russia over its alleged involvement in eastern Ukraine’s pro-Russian protests. NATO has also taken note of increased activity by Russia’s navy and air force in the Nordic region.

According to Jyllands-Posten, no missiles will be placed on Danish soil under the NATO program, but there is a possibility of deploying them in Greenland, which part of the kingdom.

“Denmark will become a part of the threat against Russia. It will be less peaceful, and relations with Russia will be damaged”, states Vanin, adding that Russia is capable of penetrating the planned missile shield.

Top NATO Military Commander, U.S. Air Force General Philip Breedlove, said to a conference in Brussels on Sunday that Vanin’s comments were the “next step” to its campaign against countries which have joined the program.▪