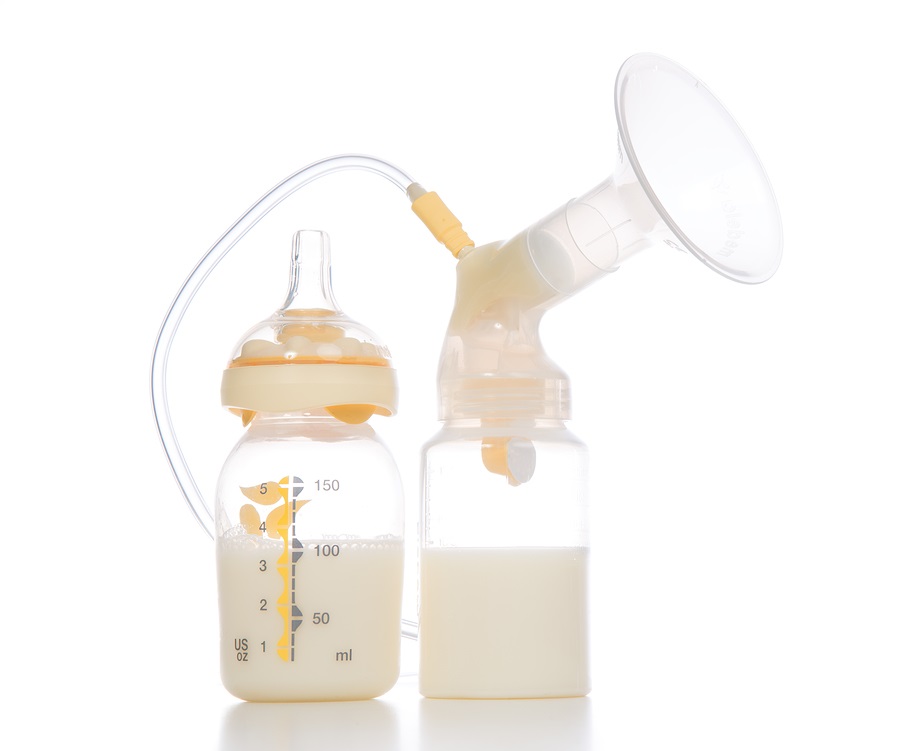 When it comes to shopping online, anything that you can think of can probably be bought. As such, things you might not always find in your local supermarket pop up. And with the developmental benefits that breast milk gives to babies extensively documented, a niche online market has developed for the mothers that make too much and those that make too little or none at all. The consuming demographic though has explanded to include among others, gym enthusiasts that seek a natural fitness supplement, cancer patients believing in its health benefits and those that want to fulfill a fetish. With prices at regulated milk banks being much higher and with sick babies being given priority, it is no surprise that online sales are growing in popularity as an alternative.

Researchers call for regulation of the market

Nevertheless, an editorial of the British Medical Journal (BMJ) written by researchers of the University of London’s School of Medicine and Dentistry warns against the dangers of buying breast milk online. Though it is difficult to estimate the amount of people that buy it due to the lack of data from the marketplaces, the information found in past studies was alarming. In one, only 9 out of 101 samples were free from detectable bacterial growth, in others showed samples that were contaminated with illicit drugs or had been diluted with cows milk or water.

Some milk may be contaminated on purpose

Lead author Dr Sarah Steele said that they were so alarmed they could not wait for the end of their project (that could have taken several years) before approaching the BMJ as they felt that the data was so definitive on how dangerous it is that they did not want to write the report after an infant may have already died in Britain. They call on “legal regulation to ensure the safe collection, processing, shipping, and quality of human milk — as are mechanisms to obtain redress against those who knowingly contaminate or dilute milk for profit.”

When it comes to the high prices of regulated alternatives Dr Steele states “In milk banks there are really strong protocols.” The mothers are tested for diseases, the milk pasteurised and properly shipped to ensure it does not thaw in the mail and ensure bacterial growth.

The paper concludes: “Although breast milk holds many known benefits, seeking out another’s milk rather than turning to instant formula poses risks. When breast milk is screened and treated appropriately, as the World Health Organisation states, it remains second to a mother’s own milk as best for infant feeding. At present, milk bought online is a far from ideal alternative. — Urgent action is required to make this market safer.”