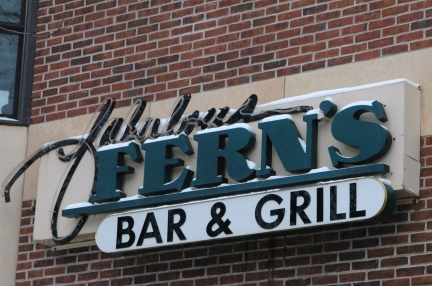 In a heartbreaking story coming out of St. Paul, MN, today, the owner of Fabulous Fern’s, Charles Senkler, was found dead on Sunday. 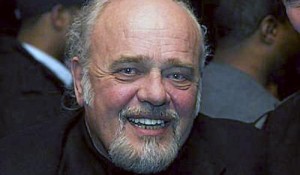 As of Sunday night, it was still unknown what caused his death, he was only 69, and is survived by his son, daughter, and grandchildren. Senkler owned the famous Fabulous Fern’s Bar & Grill, which was one of the most popular places located near the state Capitol.

Fabulous Fern’s is one of those places that people could go to and hangout with people like them or different from them, but it didn’t matter, everyone was always pleasant with each other and loved to socialize. You would see people in there that were down on their luck and possibly homeless talking to a man with a suite on who you could tell had a lot of money, but in Fern’s everyone was just part of the community.

Senkler started Fern’s in 1991 with a partner, but back then, it wasn’t a good part of town, and he would ensure that the drug dealers stayed away from his business. Over the years, it grew to become more than just a bar and grill, it became a place of socializing and community togetherness. Senkler did everything he could to make sure that people in the community knew they were all loved, regardless of what their life was like or what their social status was. Senkler was a businessman that had lived in St. Paul, MN, all of his life and did what he could to keep the restaurant as community-friendly as possible.

Everyone in the community is sad to hear the news, because Senkler always made people feel welcome, even those that were immigrants into the country, and maybe didn’t speak the best English. Senkler was also involved in the politics of the community, not hiding his conservative values, even if he knew that there were people who would disagree with him. He would back local and state politicians that shared his conservative views, but he would never deny anyone into his establishment based on opposite political views, and he never let politics interfere with friendships. What most people will remember about Senkler the most is that he was someone who was kind and generous, always looking out for the community, and doing everything he could to make St. Paul a better place.

There will be a visitation for Senkler, which will be held from 4 to 8 p.m. Friday at Willwerscheid Funeral Home on Grand Avenue in St. Paul, MN.