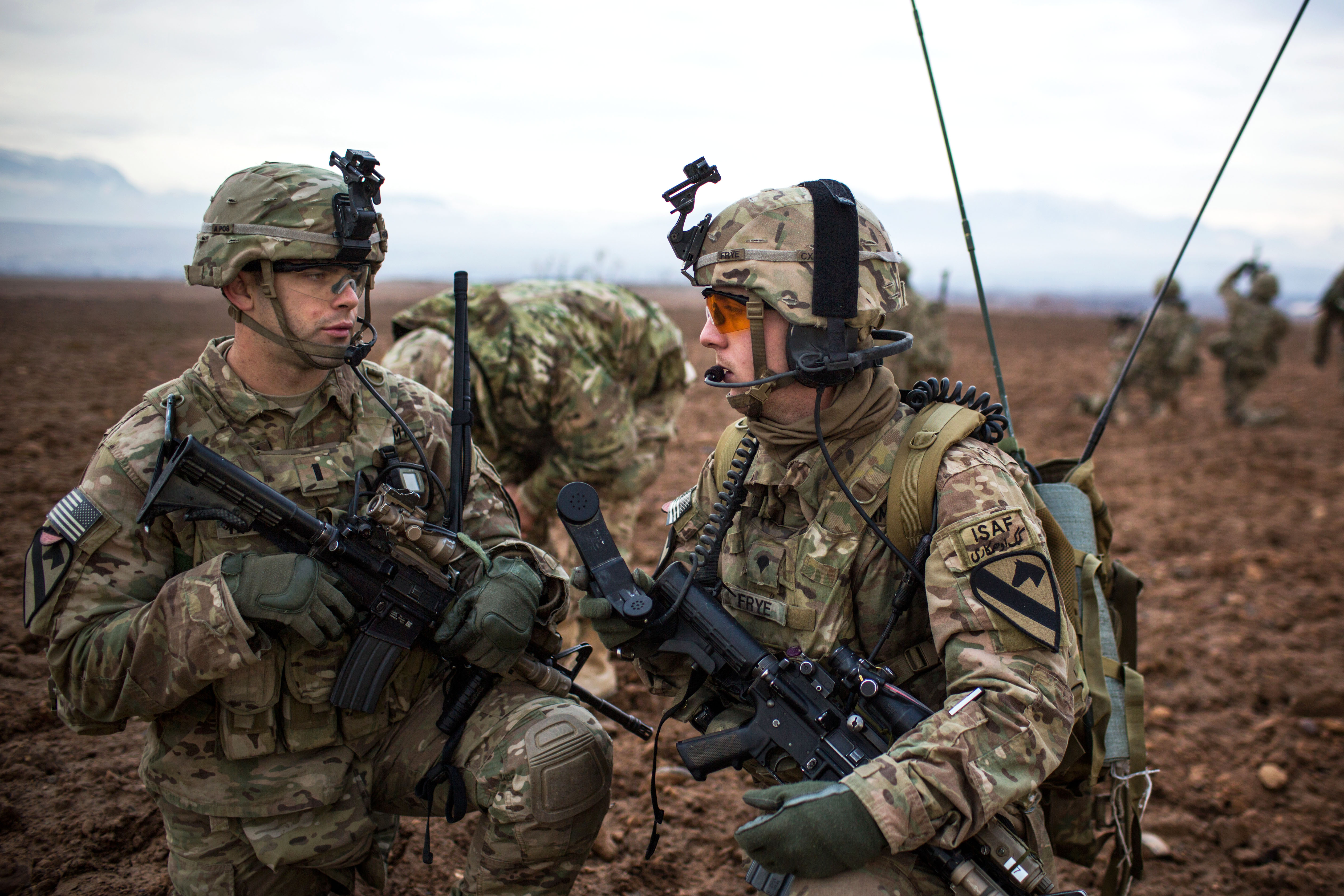 A senior U.S. official said that military bases in Kandahar and Jalalabad will likely remain open beyond the end of 2015 as Washington contemplates decelerating its military pull-out from Afghanistan in order to assist the Afghan government in its fight against the Taliban.

The projected policy reversal reflects the United States’ approval of Afghanistan’s new and more cooperative leader, Ashraf Ghani, and a desire to prevent the collapse of local security forces that occurred in Iraq after military operations were pulled out there. This comes amidst new efforts supported by China and Pakistan for peace talks between the Afghan government and the Taliban, which the U.S. has welcomed.

U.S. officials said that conditions in Afghanistan have changed since President Barack Obama announced that half of the 10,000-strong U.S. force will be withdrawn in May. While it was originally planned to have bases remain in Kabul and Bagram, the White House made no immediate comments regarding the possibility of maintaining bases in Kandahar and Jalalabad into the following year.

Obama is expected to decide in the coming days whether to slow the process of the troop withdrawals, possibly by next week when he is scheduled to meet Ghani and Afghan Chief Executive Abdullah Abdullah in Washington. U.S. officials hope the visit will gather public support for a prolonged military operation and demonstrate a contrast to their touchy dealings with former president Hamid Karzai.

During his time there, Ghani will be meeting key U.S. figures including the secretaries of state, defense, and treasury. He will also be scheduled to speak to Congress on Wednesday.

Slowing down the withdrawal 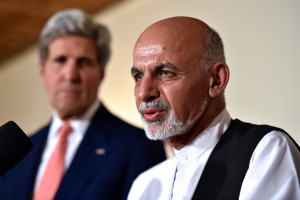 On top of making his case for slowing down the withdrawal of the U.S. in Afghanistan, Ghani is also expected to pay tribute to the sacrifices made by the troops during the 13-year war. He hopes to convince Obama to reconsider the initial timetable for the closure of operations in Afghanistan.

An anonymous senior administration official said that “being responsive to President Ghani’s request for flexibility is an important part of the visit”. The official added that they “don’t think [Ghani] will feel empty-handed”.

The U.S. strategy in Afghanistan is centrally dependent on the Afghan forces’ ability to secure the country against the resilient Taliban insurgency. The Obama administration is reportedly willing to adjust its withdrawal plans.

What the White House is more concerned about is the extent of Obama’s potential deceleration of U.S. troop withdrawals over the next two years.  There has yet to be any discussion regarding U.S. presence beyond 2017.

A second official said that Washington gently advised Ghani to not ask for too much, meaning for a prolonged U.S. military presence beyond 2016.

However, it has been suggested that the U.S. military may still maintain an aerial capacity after 2017, which would allow it to perform air strike, assist Afghan forces under threat and evacuate its injured personnel. 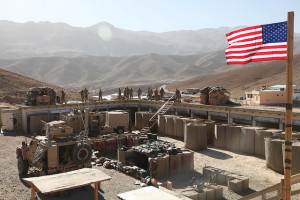 The two bases are used by the Pentagon to train, advise, and assist senior Afghan commanders who are in charge of the Afghan army’s six divisions and its special operations unit, making them particularly essential.

The Kandahar base is crucial for the developing Afghan air force while the base in Jalalabad hold forces which directly face Taliban forces and other militants. Washington keeps the number of remaining troops in Afghanistan confidential.

Former U.S. officials say there seems to be notable unanimity among the U.S. national security agencies regarding the merits of slowing down the withdrawal of troops amidst skepticism from the White House.▪