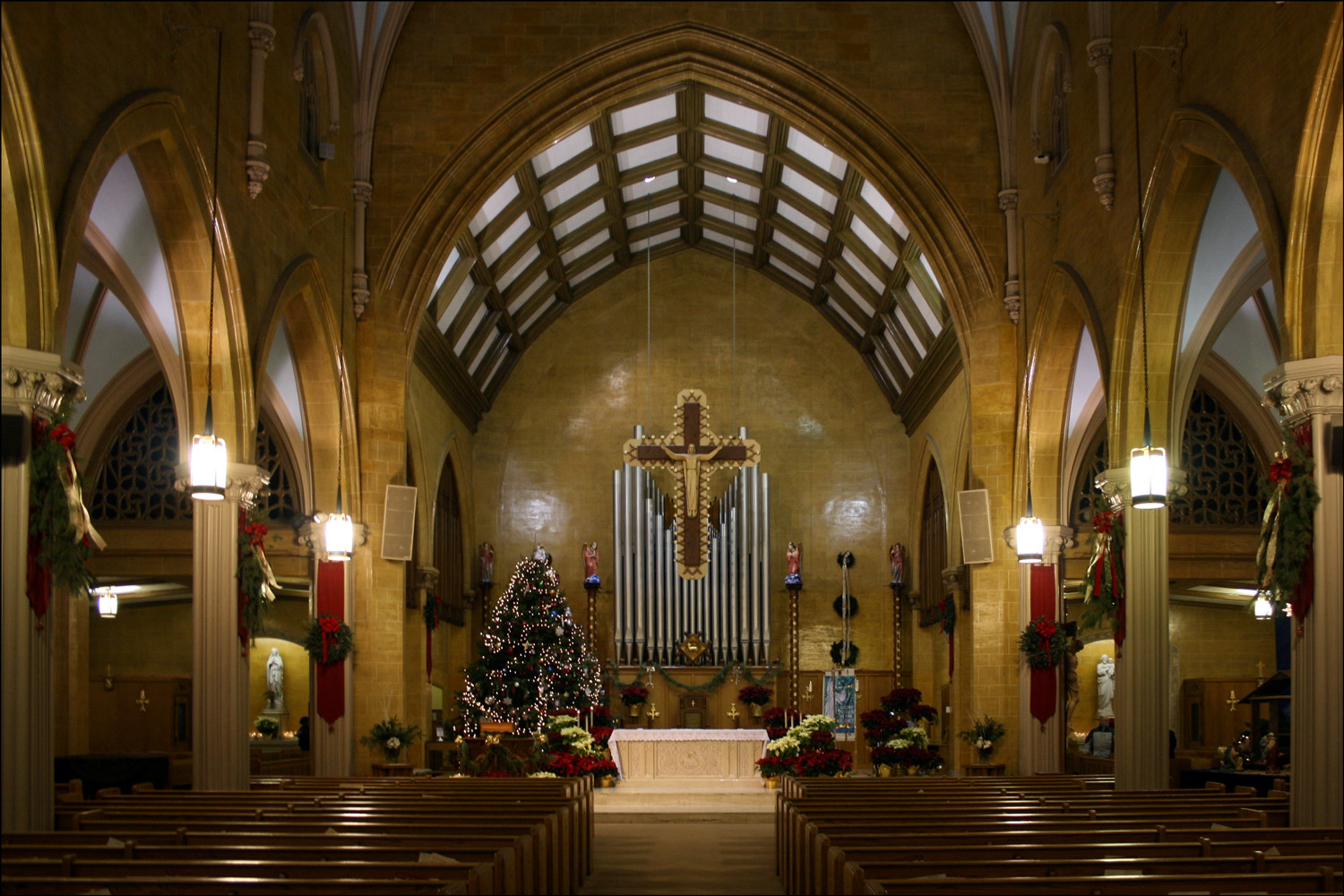 A priest from St. Paul, Minnesota, has been defrocked by the Vatican after being convicted of molesting boys. The priest, Curtis Wehmeyer, who is 50-years-old, is currently serving a five-year prison sentence for his crime

Back in 2010, Wehmeyer molested two brothers while he was a priest at Parish of the Blessed Sacrament on St. Paul’s East Side. When he was arrested, the police also found that he had child pornography in his possession, and he was convicted on that charge as well. In November 2014, Wehmeyer was also charged in Chippewa County after allegedly sexually assaulting a teenage boy in 2011. The boy was passed out after drinking and smoking weed, but Wehmeyer has not entered any plea in that case as of yet. All of the cases that Wehmeyer has involved himself in have been with underage boys, so it’s a little shocking his prison term was so light considering the charges and ages of the victims in this particular case. Wehmeyer might face additional jail time for the assault charge that he has not entered a plea for yet, although it’s possible the sentence could run concurrently, which means he would serve both sentences together instead of one after another. It’s highly likely that there won’t be a resolution into the last case until sometime later this year unless he enters a guilty plea to avoid a trial.

The Archbishop, John Nienstedt, made the announcement about the Vatican deciding to permanently ban and is definitively barred from exercising any priest ministry and cannot act as a priest within the state of Minnesota or anywhere really. The Vatican came to his decision after weighing the evidence in the cases against Wehmeyer, specifically the conviction on the child molestation charges and the possession of child pornography.

This is a good decision for the Vatican and the Roman Catholic Archdiocese of St. Paul and Minneapolis, MN. The Vatican needed to come down swiftly and harshly on Wehmeyer, especially considering he is only doing a 5-year sentence for the molestation, which means he will be out of jail likely in a few years. If the Vatican did not do this, then that would mean Wehmeyer could possibly still practice ministry when he gets out of jail That possibility could have led to him being back in the church with the little boys, much like the ones he raped, and then the cycle would just repeat itself. The quicker the Vatican and all churches remove people like this from the church and ministry, the easier it will be for people to move on past the years and years of molestation claims laid against so many priests.