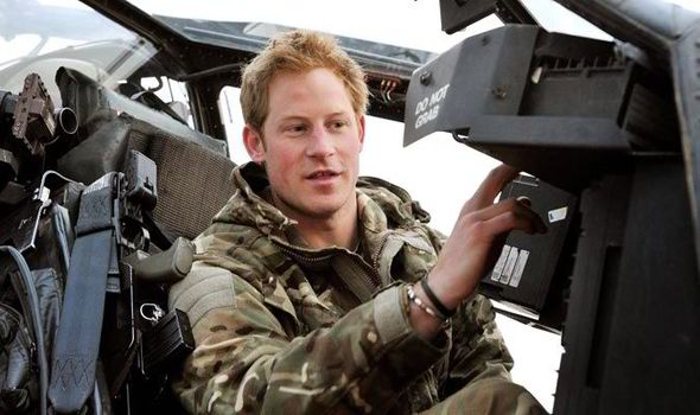 The rumors are now official, Prince Harry is leaving the British armed forces in June. This comes after serving a full time career in the military.

Before leaving, he will spend four weeks in April and May in Australia, where he will learn more about the Australian Army’s operating capabilities, according to a press release. He will also join his brother on a trip to Turkey, where they will attend the Gallipoli commemorations.

A source told E! news that the military will always be a very important part of his life and he will continue to support those who are in it and those who decide to join, with this being “a topic he is passionate about both personally and professionally…He feels he can use his position to help in the future, regardless of his military role.” The prince also stated that he will always be grateful for all his experiences while serving in the forces.

“After a decade of service, moving on from the Army has been a really tough decision. I consider myself incredibly lucky to have had the chance to do some very challenging jobs and have met many fantastic people in the process,” he said.

“From learning the hard way to stay onside with my Colour Sergeant at Sandhurst, to the incredible people I served with during two tours in Afghanistan—the experiences I have had over the last 10 years will stay with me for the rest of my life. For that I will always be hugely grateful.”

Prince Harry is not sure on what he’s going to do next but he’s excited to see what is waiting for him out there. What should he do?

Harry first entered the Royal Military Academy Sandhurst in May of 2005. He was known as Officer Cadet Wales. Before his first year in the academy, the prince completed his officer training and was named second lieutenant. After just two years, he was promoted to lieutenant. In 2007, Harry was told he would be deployed to Iraq, but that never happened. A few months after the announcement, he was told that he would not serve in Iraq because Harry was a high value target for terrorist groups who had already made threats.

Instead, he went to Canada to train side by side with the Canadian Forces. This was in preparation for a tour duty in Afghanistan. Harry was secretly deployed to the Helmand Province in Afghanistan. While there, he performed patrol duty in hostile areas and even helped the town’s troops repel an attack from the Taliban.

After his time in Afghanistan, he would learn to fly military helicopters and was then sent back to the same country, but now as part of a four month combat tour. The Taliban made several threats again, but he was never in danger. After 20 weeks, Harry had successfully qualified as an Apache aircraft commander and returned to London. He then joined the Regiment Army Air Corps where he spent the rest of his military career. 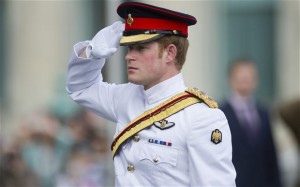