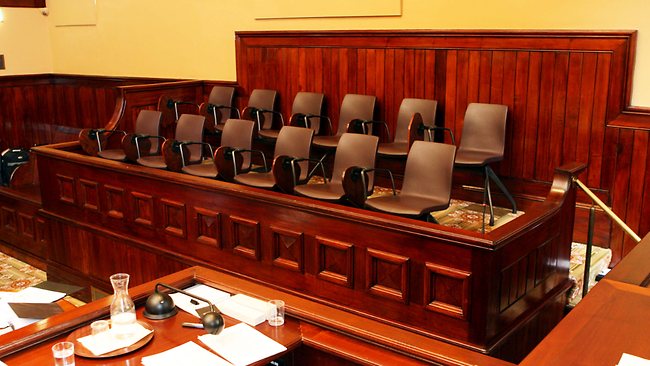 On March 9, a jury from Ramsey County was dismissed after failing to reach a verdict in an assault case that stems from a July 14, 2014 bar altercation in St. Paul, Minnesota.

The 12 members of the jury could not decide whether or not the defendant, Erik Nian Suazo, was guilty of a crime or simply defending himself during the altercation outside of the Las Sirenas Bar. The assault victim is now left with a brain injury after his head hit the pavement that night, which is why Suazo was charged with first-degree assault after the altercation. The jury got the case on Thursday March 5, 2015, but by Monday afternoon they came to the realization they would be unable to move to a verdict on the motives of the roundhouse kick that night. Seven of the jury members were voting for acquittal while five of them were going to vote guilty, according to Ted Greene, the jury foreman.

Another part that made this case hard to decide, according to Greene, was the fact the altercation involved many people, so it was not clear whether Suazo was acting in defense of himself or another or whether the kick was a deliberate and intentional move to hurt another person. There was also a question of whether or not anything was edited out or missing from the video, since 30 seconds leading up to the event was not on the tape. That part also had jurors questioning whether or not it was self-defense, because the video was not complete, so the lead up to the altercation is still not clear.

When the charges were filed against Suazo in November 2014, the victim was still wearing a helmet due to the fact there was a part of his skull that was removed. The victim also remained unconscious and in the hospital for several weeks after the incident, which led to prosecutors claiming this was not self-defense, this was an act of violence that the defendant chose to commit of his own free will. There was also surveillance video which showed the roundhouse kick Suazo delivered to the victim, which many called a serious martial arts kick straight to the head. Suazo faced up to 90 months in jail if he had been convicted on the first-degree assault charge and possibly deportation.

As of right now, the case has been dismissed and Suazo is free to go and enjoy the rest of his life, but that might not be for long. Prosecutors now must decide whether or not to continue pursuing charges against him, which would require a whole new trial, and might even include a change of venue request. The prosecutors could decide to continue to move forward with the original charges as is or they could amend the charges to lesser offenses, which might give them a higher chance of a guilty verdict. Even though Suazo was not convicted, the family of the victim or the victim himself can always sue in civil court and more than likely win, since the burden of proof in civil cases is really low.