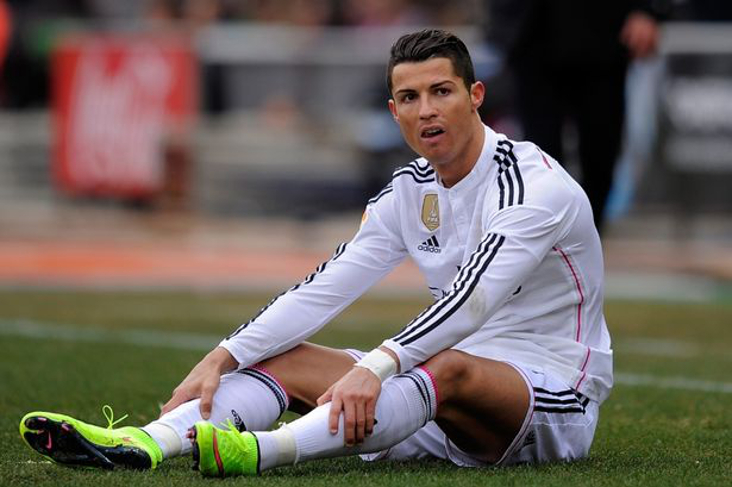 Real Madrid lost 1-0 Sunday to a modest Athletic Bilbao. This is the second week in a row the BBVA Spanish league leaders stumble in the race for the title.

Bilbao’s only goal came in the 26th minute from a header by Aritz Aduriz. His partner Inaki Williams outplayed Madrid’s expensive line of strikers led by Cristiano Ronaldo.

The Ballon d’Or winner did not have a shot on goal the whole game and that is alarming for a team who heavily relies on him. The only good shot at a goal came during the final minutes when Gareth Bale’s lob hit the post.

Madrid last week, earned just one point in a draw and was only two points ahead of Barcelona. The Blaugrana team now has the chance to take control of the league if they beat Rayo Vallecano later today.

This makes the league very close now. The top 4:  Real Madrid, Barcelona, Atletico Madrid and Valencia. The 4th team is only back 8 points with a game less.

Barca will play Real Madrid in just 15 days. For Real Madrid, it would be disastrous to lose after having total control of the league early on. Messi’s team after a slow start to the season seem to have gained confidence with newly acquired Luis Suarez who has scored at least one goal the last 3 matches.

It is not official but some sources are saying Madrid has agreed to pay 30 million euros for Oporto player Danilo. His signature is what’s needed to finish the agreement.  This would be a great addition for the team, who’s defence has looked really shaky at times. The additions to the team keep coming but the results have been disappointing. Will Real Madrid recover from this bad stretch?