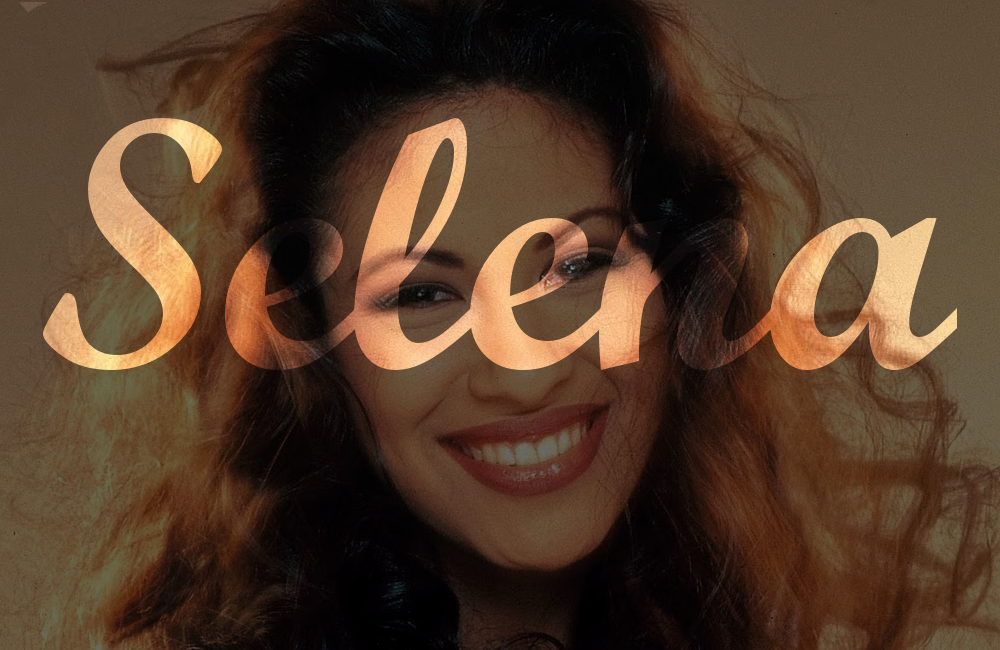 Texas native singer, Selena Quintanilla Perez, found an outraging success singing in Spanish and was about to release her first English album when she was suddenly killed in 1995.

Selena has followers all over the world and she had an incredible ability to attract Latin fans in the USA. Her English album was as expected, very successful.  It went # 1 on Billboard’s Top 200 Chart after the famous singer died.

As Quintanilla was breaking concert attendance records, for her beautiful voice, her heart stopping dance steps and her fit body, there wasn’t a lot of crossover pop stars who looked like the artist in the USA. At the time there was only Rita Moreno and Gloria Estefan who could be compared to Selena.

March 31st of 1995 was an extremely sad day for Selena’s fans, when they found out about her tragic death. There was a lot of mystery because the audience didn’t know what happened and what the cause of her death was. 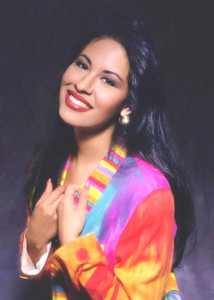 restaurant in Lake Jackson, Texas. Her father was very strict with Selena and her brother and sister. He took seriously making them into a band, he managed to do that and turned them into Los Dinos, his own group.

The family members: Selena’s brother A.B, who played bass and her sister Suzette, who played the drums and of course Selena, the singer. They suddenly moved to Corpus Christi, when this happened the group started getting gigs at local parties and weddings. Selena was only 15 years old when she won female entertainer of the year at the Tejano Music Awards. Fame followed, so did several successful albums and finally love got her when she married her guitarist, Chris Perez, even though her father disapproved of this relation. They bought a house to start a new family.

After all these events happened, the heartless president of Selena’s fan club, Yolanda Saldivar, shot her to death. Although she was killed, her English album was scheduled to be released a month later. Her death, when she was only 23 years old was an international headline. Now, 20 years after this attack, she is still being remembered and a lot of new generations look up to her.

The reasons why she was murdered are still not 100% clear, but what is very visible is the difference she made through her music, making people dance, cry and sing their lungs out. 20 years after her death, people still sing her songs, new generations of girls wished they were like her and she still lives in the heart of her millions of fans.

Selena Quintanilla is actually one of the best Latin singerd that the world has known and of course, without any doubt, an example for the youth and future artists that are trying to start in the music industry.