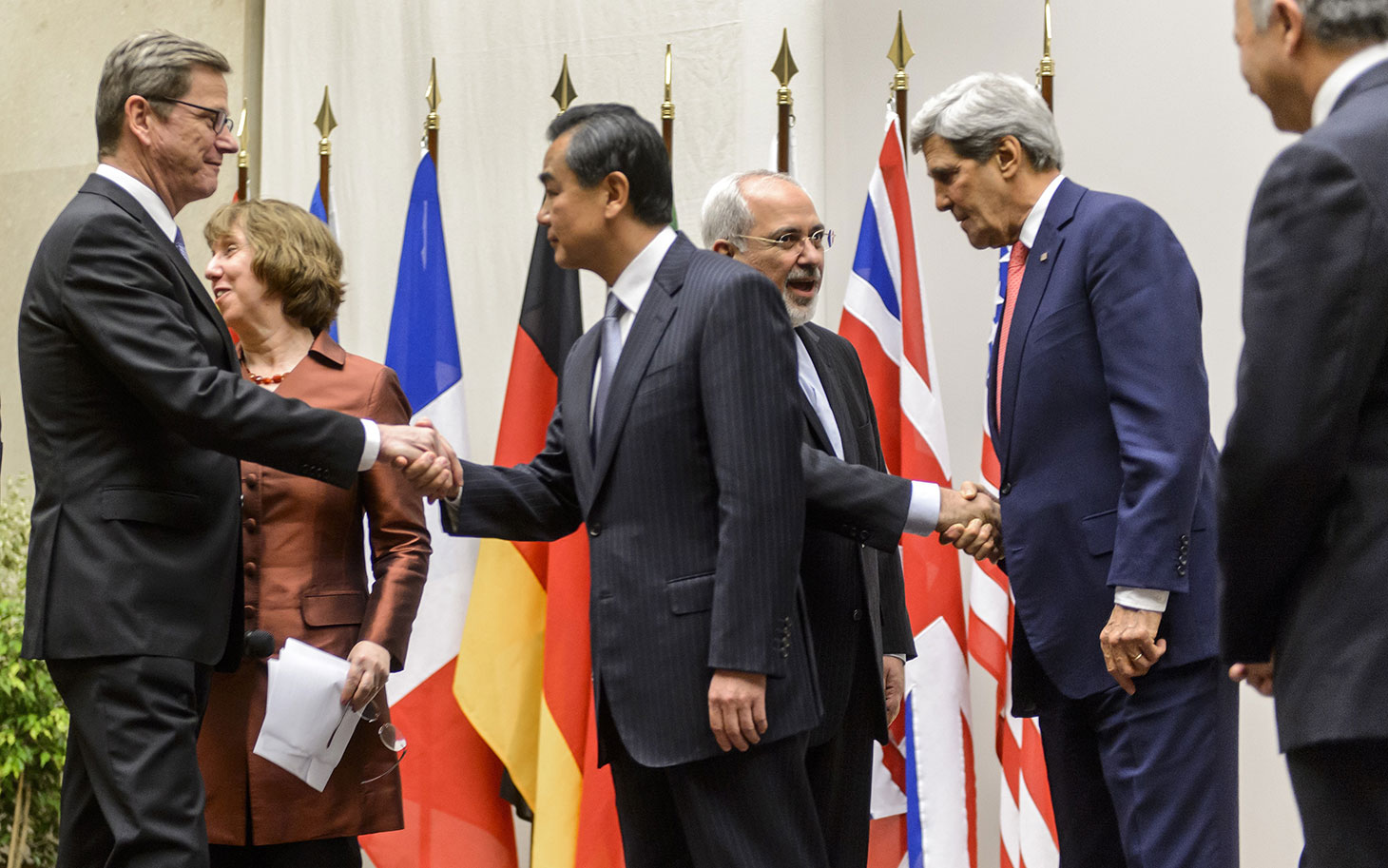 In a letter to Iranian leaders, congressional Republicans warned that any nuclear deal between Tehran and the White House would be “nothing more” than an agreement that could be easily changed by the next president “with a stroke of a pen”.

The open letter, signed by 47 Republicans, highlights a rare instance of congressional intervention amidst ongoing nuclear discussions aimed at undermining the Obama administration’s credibility as it seeks to close a nuclear deal with Iran.

According to the letter drafted by Tom Cotton, the current checks-in-balances require any of the president’s proposed international agreements to be ratified by Congress. While The Constitution affords the president the ability to negotiate treaties, they must be approved by two-thirds of The Senate. The president can, however, bypass consent from The Senate by issuing an executive order, a practice wherein 90% of U.S. treaties are made according to the Council on Foreign Affairs.

This entails that any treaty signed by the president without the approval of Congress “would be nothing more than an executive order between President Barack Obama and [Iranian Supreme Leader] Ayatollah Khamenei”, Senators said in the letter. They further warned that “the next president could revoke such an executive order with the stroke of a pen”.

While Obama’s presidential term will end in 2017, many in the Republican-dominated Congress will remain beyond that time.

The sending of the letter is indicative of the bipartisan politics developing beyond the waters of the United States less than a week after Israeli Prime Minister Benjamin Netanyahu delivered his speech in Congress decrying talks between Washington and Tehran. The invitation of the Israeli leader, which evaded the consent of the White House, prompted the Senate spokesman John Earnest to call it a violation of diplomatic protocol.

Typically, politicians in the United States maintain a united stance on international affairs.

Reacting furiously, Obama has accused the signatories of derailing the talks and circumventing the constitution, thus positioning themselves with hardliners in Iran.

Vice President Joe Biden faulted the signatories of undermining the president amidst “sensitive international negotiations”, which he says is “beneath the dignity of the institution”.

He further acclaimed that the Republicans’ constitutional premise was “as false as it is dangerous”, pointing out that the “vast majority” of the United States’ international treaties took effect without the approval of Congress. He also stated that a nuclear agreement would also be a commitment to other parties in the talk, which include the UK, France, Germany, Russia, and China.

Iran’s Foreign Minister, Mohammad Javad Zarif, demeaned the letter as a “political ploy” and expressed astonishment that Congress would seek to undercut the Obama administration. He suggested that the authors of the letter had much to learn about both international and U.S. law.

In the same tone used by the letter, Iranian President Hassan Rouhani said that if the next administration were to revoke any possible agreements, it would be a “blatant violation of international law”.

It is still unclear what effect the letter will have on the seven-party talks which are due to reconvene on Sunday.

By the end of March, foreign ministers are supposed to produce a framework for an agreement covering the main parameters of the issue, namely Iran’s uranium enrichment program and the lifting of western sanctions. Diplomats will then have until June to address these issues in an agreement.