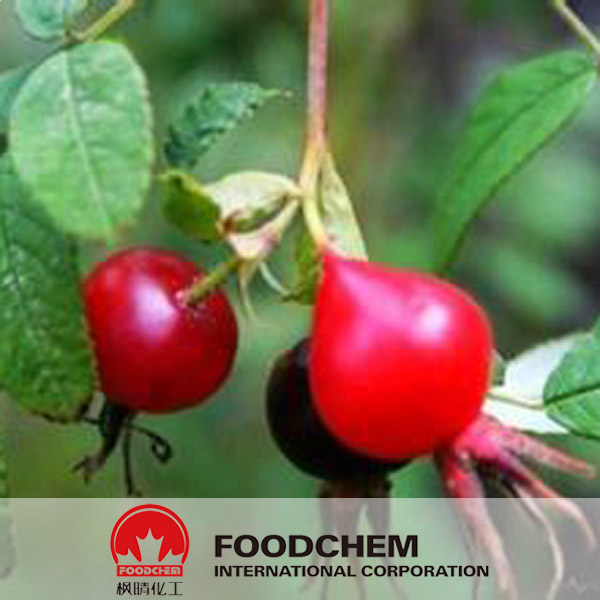 A new study has come out that says rosehip extract is good for both the treatment and prevention of breast cancer. The new study was talked about during the American Society of Pharmacology and Experimental Therapeutics Annual meeting. In terms of preventing and treating triple negative breast cancer, rosehip extract can be seen as a viable alternative option. 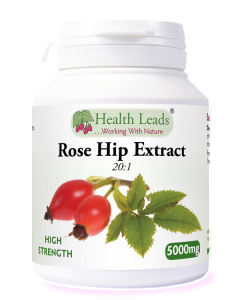 The research team found that when .025 to 1.0 milligrams per milliliter was used, there was a 25 to 45 percent decrease in the migration of the cancer cells. This means that the cancer cells were not spreading to other parts of the body and they were not multiplying, which also impacts mortality rate. When rosehip extract is used, it helps decreased the MAPK and Akt enzymes, which are the two factor that increase the cancer cells growth in patients with this disease.

In the study, the research team also found that the rosehip extract in combination with doxorubicin, also helped decrease the cell migration and cell proliferation in the tissue samples. Doxorubicin is one of the more commonly used breast cancer treatment drugs available on the market, so this means that rosehip extract can be used as a supplemental drug to improve results.

In terms of importance, this is a huge step in fighting triple negative breast cancer, which is one of the biggest killers of the African-American women. More African-American women get this disease due to a lot of different genetic and biologic factors, and this group is also more likely to have poor health care insurance, which often does not cover all cancer treatments. This study is also important because it reaffirms other studies that show rosehip can help stop brain cancer from multiplying, and the brain is most often where this cancer migrates to later on.

Rosehip is a natural ingredient that poses no known risks or side effects, and this is found below the petal on the base of the flower. If researchers are able to come up with a daily supplement that women can take, it can help reduce the risk of breast cancer, and it can also help those already suffering with the disease. Currently, it will take some more extended research studies to conclude definitively that rosehip extract is indeed a good way to treat triple negative breast cancer. After that, bigger clinical trials will need to be done, and then the FDA would have to approve rosehip extract as a treatment option for triple negative breast cancer. In terms of the possibilities, this could be a huge breakthrough for the lower-income communities who don’t have health insurance or the means to get traditional radiation or chemotherapy, which often times doesn’t even help anyways. In the next few years, it’s likely that rosehip extract will be used in combination with more traditional cancer treatments.