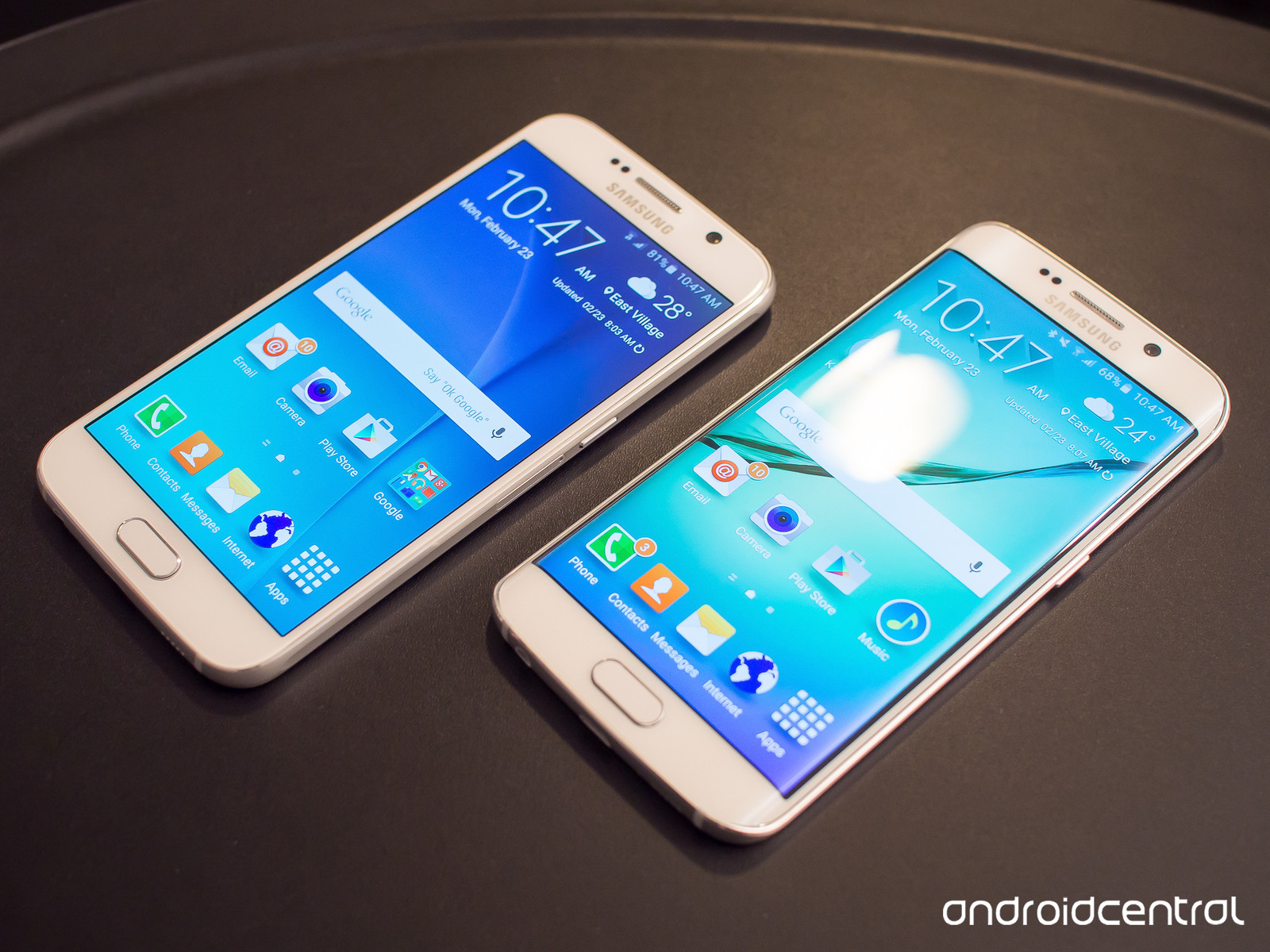 The Samsung Galaxy S6 is planned to release on April 10, with other significant events occurring on the same day. The HTC One M9 will be released and Apple will begin to take preorders for the anticipated Apple Watch. Preorders for the Samsung Galaxy S6 will be available on Friday, and then will be ready for purchase at retail and carrier stores on the 10th of April.

The S6 takes a different route and strays away from the design used on previous smartphones. This phone is equipped with aluminum and glass, which are more premium materials compared to the plastic shell used on the previous generations.

However, the phone may have some drawbacks. This includes not having a microSD slot, which means not having the option to have expandable memory. Also, the company got rid of the removable battery.

The phone will be available in gold. white, and black in the US.

Samsung is putting a lot on the line and hoping the S6 will be more successful than their results from last year. The company witnessed an uninterested reaction to their previous generation, the Galaxy S5. However, with the higher-quality design and materials being used, Samsung plans that their new product will bring back their success. 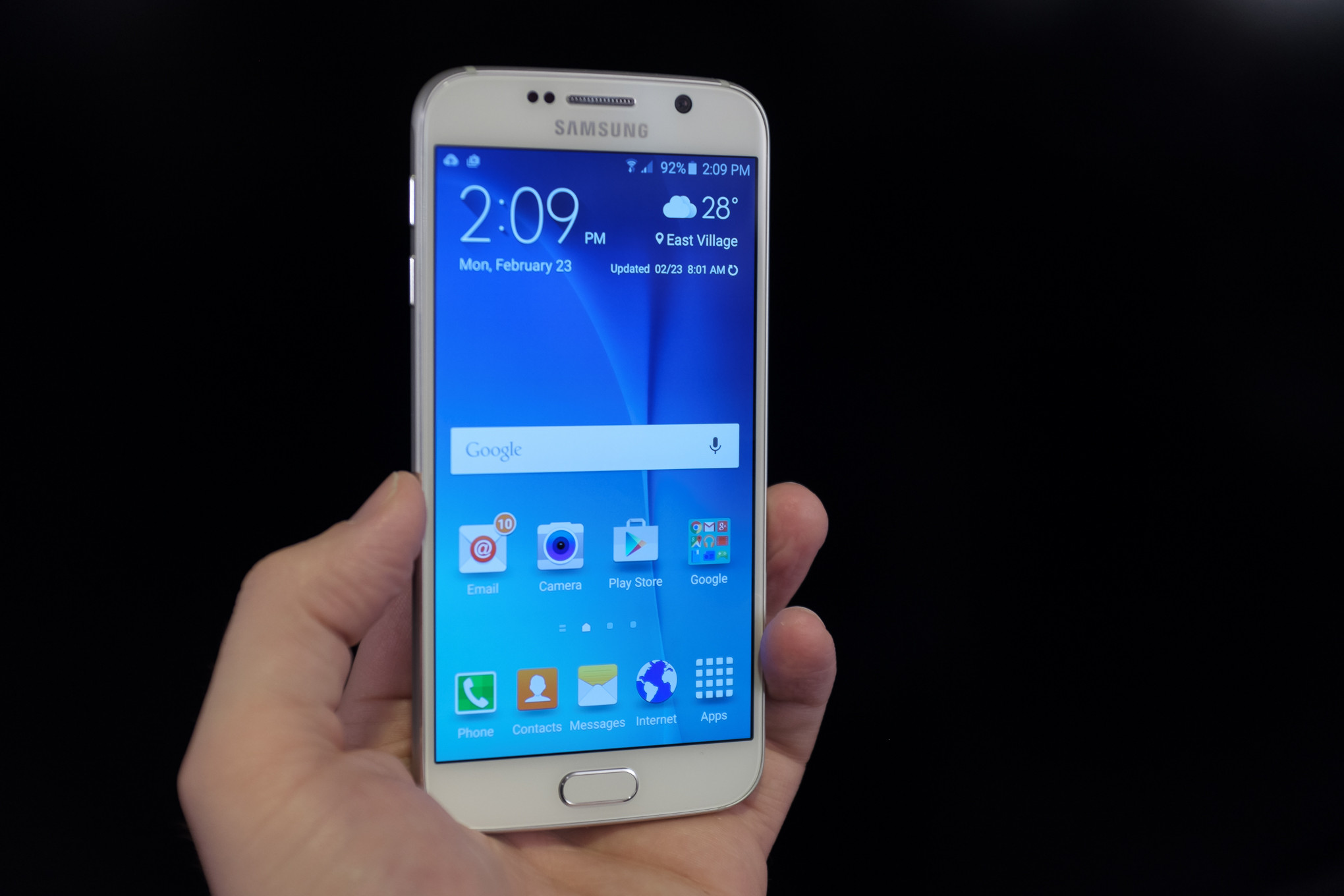 The Senior designer of Samsung’s new devices, Hong Yeo stated “The Galaxy S6 represents a new era of design for us,” in an interview earlier in the month.

This “new era” for Samsung does face some difficult competition. Apple’s incredibly successful release of the iPhone 6 and 6 plus propelled the company in the smartphone market. During the fourth quarter of last year, Apple surged through and tied with Samsung in the market. Just the year before, Apple claimed 10% less of the industry than Samsung.

Rather than relying on the S6 Edge to sell out, Samsung plans to send a different message with this new idea. This smartphone creates the notion that Samsung can develop new and revolutionary designs.

The S6 Edge implements a dual curved Super AMOLED screen. Many critics question whether this design will be any different from other smartphones in the market. However, not much information about the S6 Edge has been released, and the normal S6 seems to be the main focus.

The company does showcase the 32 GB S6 Edge having the same price as a 64 GB S6. To some, the difference in the screen and software may not be enough to drop their hard-earned money on the Edge.

“The Galaxy S6 represents a new era of design for us,” -Hong Yeo, Samsung’s Senior Designer

On Thursday, Sprint announced that their version of the Galaxy S6 will be sold through their leasing program. This starts at $80 for both service and device fees. If you’re willing to buy the S6 Edge, it will cost $85 a month.

Lastly, Verizon announced that the S6 will begin at $200 after a $50 mail-in rebate. Similar to other carriers, the Edge will cost you a bit more.

Will Samsung’s Galaxy S6 bring back the company’s success, or go the same path the Galaxy S5 took?