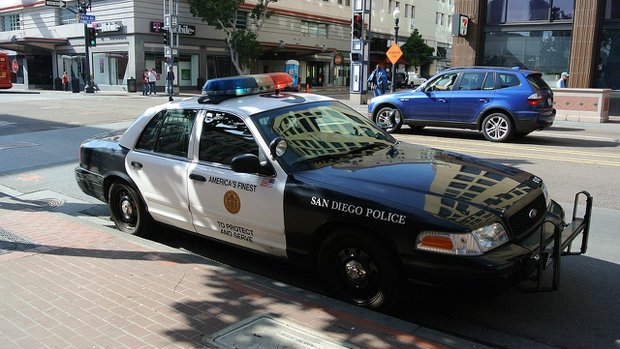 Anonymous Wikipedia edits on the San Diego Police Department page removing articles on misconduct have been shown to have come from Internet connections owned by the City of San Diego, and assigned to the police department. One of the Wikipedia users who made the changes have told U-T Watchdog that he did so because individual changes were wrongly used to smear the whole department, or because of inaccuracies.

The edits, which were made as recently as this January, eliminated references to negative information while the police force faced several scandals over misconduct.

This is against Wikipedia’s mission, which is to “provide a neutral, reliably sourced encyclopedia.” The website discourages conflicts of interest that could undermine that mission, such as content changes that advance the interests of a user’s employer.

“Edits by the San Diego Police Department about something that pertains to their work would generally be considered a conflict of interest by the Wikipedia community,” said Juliet Barbara, senior communications manager for the Wikimedia Foundation, the San Francisco nonprofit group that runs Wikipedia.

U-T Watchdog asked police officials whether the use of police department technology to make Wikipedia edits was violating the policies in place on use of equipment. Lt Scott Wahl told them:

“This Wikipedia page in not an SDPD or City sponsored website. The editing of content found on the Wikipedia page regarding the San Diego Police Department is not, nor has it ever been, assigned to any Police Department Personnel. Because Wikipedia is ‘based on a model of openly editable content,’ the department has no control over information displayed on the website, including any edits that may be made by internet users. We appreciate you bringing this to our attention. We will look into it as appropriate.”

One of the editors, Daniel Weiss, who is on the city’s payroll, said he made the changes but not at work or using police equipment.

“Searching through Wikipedia pages of similar departments, one does not find that level of attention focused on the actions of a small portion of its officers,” Weiss said. “Wikipedia is a historical reference page, not a means for an agency to be slammed eternally by calling out the sometimes untrue or misrepresented actions of the few.”

While Weiss may have not made the content changes from work, many of the anonymous edits were made from police department internet connections.

The first anonymous change occurred in October, when someone removed two paragraphs from the misconduct section, with the reason “deleted item that does not show misconduct or have no ties to on-duty activities of officers.”

According to DNAinfo, commissioner Bill Bratton said at a news conference Monday that, “Two officers, who have been identified, were using department equipment to access Wikipedia and make entries. I don’t anticipate any punishment, quite frankly.”