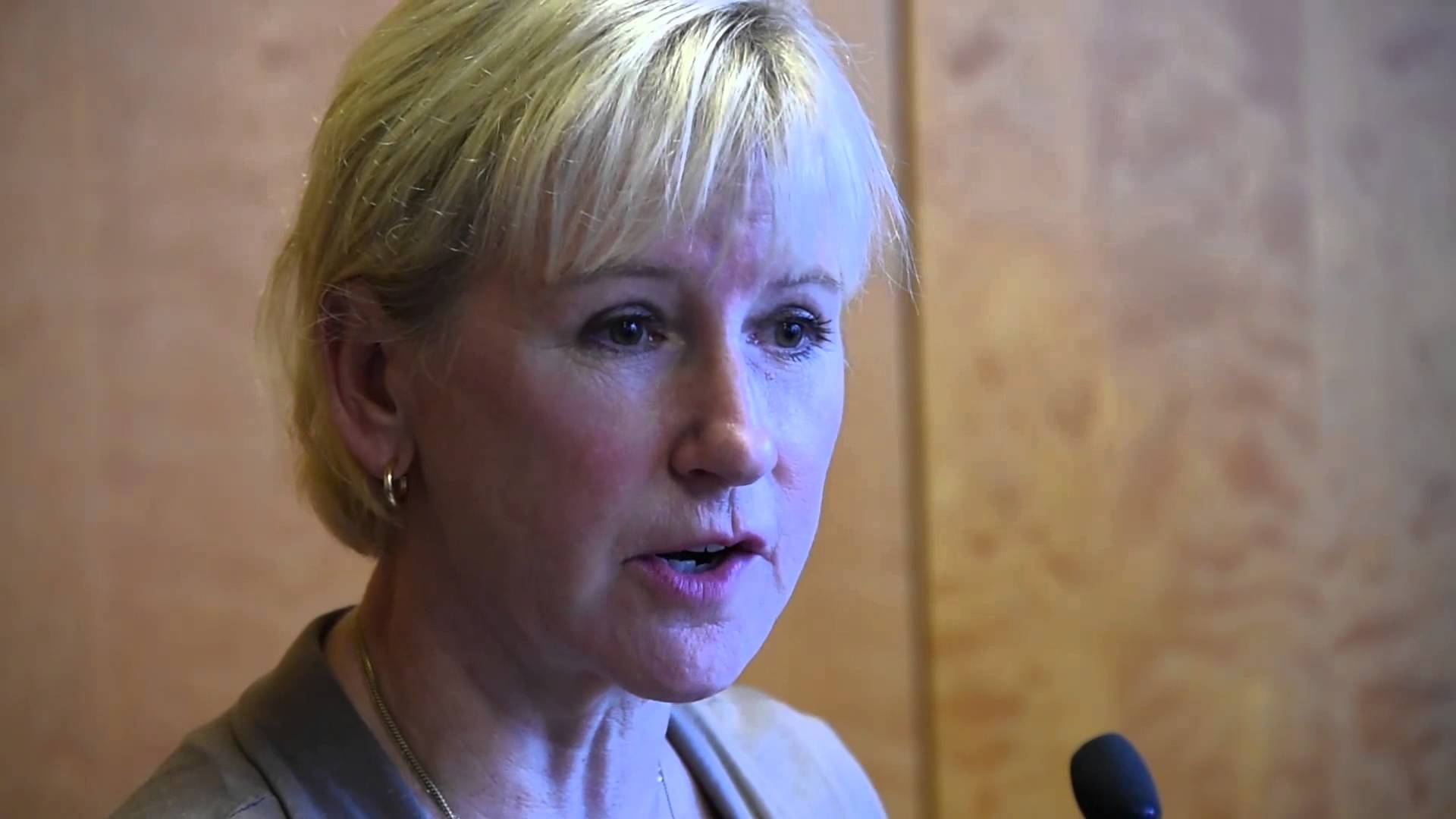 Saudi Arabia’s foreign ministry has recalled Ibrahim bin Saad al-Ibrahim, its ambassador to Sweden, over criticism of the Kingdom’s human rights record, accusing Swedish foreign minister Margot Wallstrom of “flagrant interference in internal affairs”. The tensions were intensified by Stockholm’s scrapping of a decade-long arms agreement between the two countries after Wallstrom was barred from delivering a speech to Arab leaders about human rights.

Saudi officials pointed out that the “interference” is “not accepted in international conventions”, according to state news agency SPA.

The move was seen as a clash between Sweden’s progressive foreign policy and the harsh realities of the Middle East.

Arab League foreign ministers backed Saudi Arabia’s action and expressed “condemnation and astonishment” at Wallstrom’s intended comments, claiming that they were “incompatible with the fact that the constitution of the Kingdom of Saudi Arabia is based on Sharia [law]”.

Last year, Saudi officials sentenced liberal blogger Raif Badawi to flogging, an act denounced by Wallstrom as a “cruel attempt to silence modern forms of expression” that must be stopped.

The row with Arab leaders astonished Sweden’s left-leaning coalition government as it expected to remain lauded for its recognition of Palestine in October last year. Sweden became the first E.U. member to acknowledge the Palestinian state.

A Swedish foreign ministry spokesman, Erik Boman, said that they “were surprised at the Arab League reaction”. He added that “the foreign minister was a guest of honor” who was disallowed from delivering her speech “at very short notice”.

The discontinuation of the arms agreement was met with shock from Sweden’s top business leaders, more than 30 of whom signed an open letter pleading the government to uphold the deal and maintain the country’s status as a trading partner.

Wallstrom, who also supported the arms agreement, stood firm amidst the diplomatic setback and tweeted that “leadership = not just sailing downwind! Most questions require courage and patience. [I am]roud to be clear on democracy and human rights”.

The foreign minister also promised that a “feminist foreign policy” would become “an integral part of activities throughout the Swedish foreign service”, in an effort to address women’s rights as well as the improvement of women’s representation and their access to resources.

However the former foreign minister, Carl Bildt, said that Sweden had been damaged and that the termination of the deal has given contending countries a competitive advantage.

The diplomatic row could also serve as a hindrance to Sweden’s bid to become part of the U.N. Security Council next year, a strategic foreign policy goal the government wanted to achieve. Per Jönsson, a Middle East expert at the Institute of Foreign Affairs in Stockholm, said that “no one will listen to Sweden now for many years to come”.

A leading Swedish business newspaper, Dagens Industri, stated that Wallstrom, formerly seen as a star when she took office, is “becoming an obvious problem” as relations with Israel and the rest of the Middle East have worsened.

Although the issue with Saudi Arabia is seen as a disaster for Sweden’s defense industry, Ulf Bjereld, a Gothenburg University professor of political science, claimed that the falling out may work in the country’s favor.

He said that “Sweden has shown the world that when we talk about human rights it is not just words but also actions, which could lead to a picture of Sweden as a state with great integrity on these issues”.▪