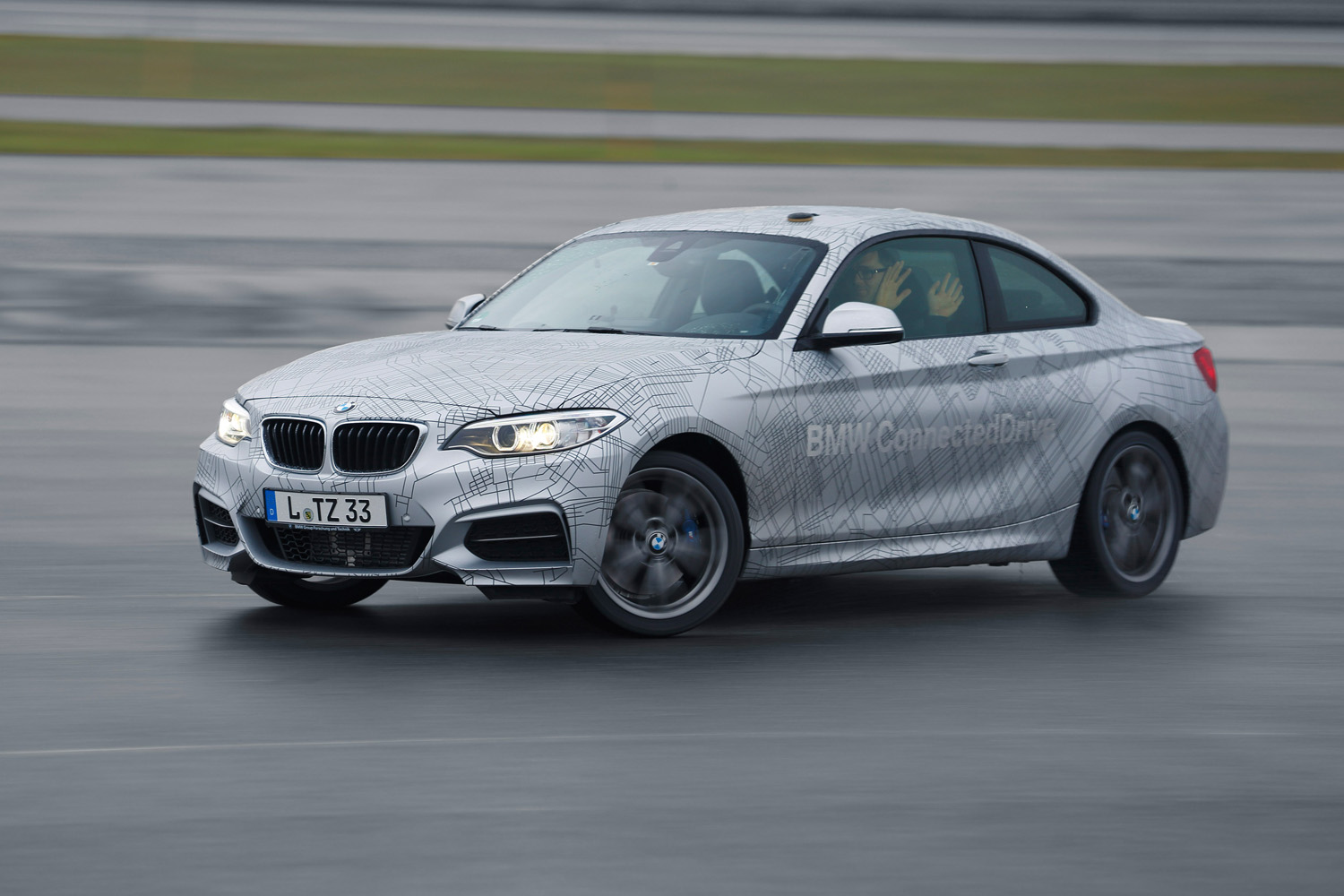 Most people are aware of the computers and robots putting people out of work in recent years, but that trend is about to start accelerating. Many people assumed robots would never replace “smarter” jobs such as being a store clerk or driving a taxi. But all that is starting to change. A new machine learning algorithm from Oxford University recently analyzed the US Bureau of Statistics job data, and concluded that up to 47 percent of American jobs could be accomplished by a machine in the next couple of decades. Self-driving cars are a major competitor, and they could eventually replace taxi drivers, truckers, even forklift operators. BMW tested their self-driving car on the streets of San Francisco to major success last month. Even retail jobs may be taking as computers can analyze your shopping habits and predict what you want to buy better than any human could.

Don’t jump in your robot apocalypse bunker yet, though. This research is assuming major success in transitioning to practical reality to experiments very quickly. Many legal hurdles stand in the way of the robot takeover, such as making robot drivers road legal on public roads. What the research does say is that human society generally isn’t ready for a tech-related job disruption on a global scale. Michael Osbourne of Oxford maintains that humans will always have a place in social and creative work, but that many people aren’t currently training that way — and right now the market doesn’t look like it can handle a new flood of artists, designers, and other strategic thinkers. In any event, robots will always need designers and programmers to keep them running, so advanced degree jobs in those fields still look safe. 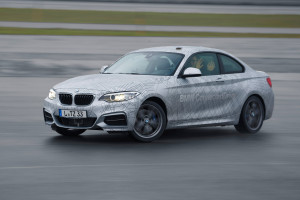