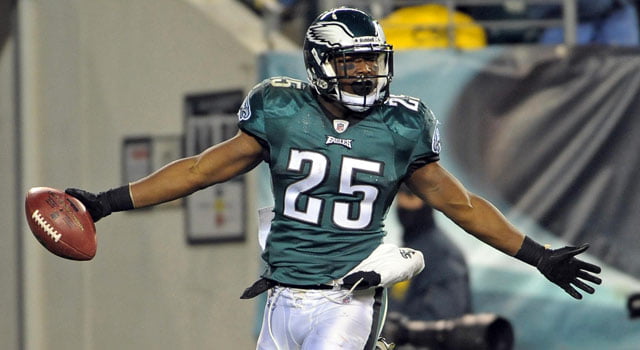 The star running back for the Eagles has been traded to the Bills for linebacker Kiko Alonso. Didn’t see that one coming did you?

According to Adam Schefter, the Eagles have agreed to trade him for only the linebacker. Multiple sources have confirmed the report and that the deal only involves these two players.

McCoy was one of the best runners for the Eagles in recent years and is a two time all-pro with the team. Last year, his numbers dipped after a huge contract extension. It was rumored that the team asked him to take a pay cut and that he would be traded to the Bucs,  Jags, or a team with a top 5 draft pick. We all figured he would be part of the deal to bring Marcus Mariota to the Eagles.

This move is not only surprising for the Eagles but for the Bills as well. New coach Rex Ryan prefers to sign defenders instead of offensive playmakers. Not bad for a team who is about to lose Spiller and only have an aging Fred Jackson as their backup.

Let’s talk about Alonso now, a guy who had a great rookie season but is coming off a torn ACL, big risk. The Bills are also taking a big risk at a guy who had career lows last year. McCoy is set to make around $10 million this year, a number which Eagles management was not a fan of. Buffalo now needs a quarterback to balance out their offense and become a solid contender for the AFC East crown. Pats, Dolphins, Jets, you scared now? 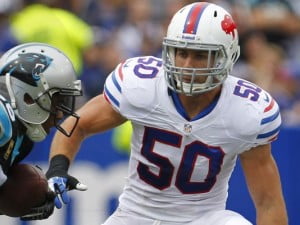 Trent Cole, a member of the Eagles and also rumored to be on the way out expressed his feelings on Twitter by saying ”No respect!!!!!!!!!!!!!!!!!! Caption that!”

This mega deal has taken the NFL by surprise. Is this the first of many to come? Who won this trade?