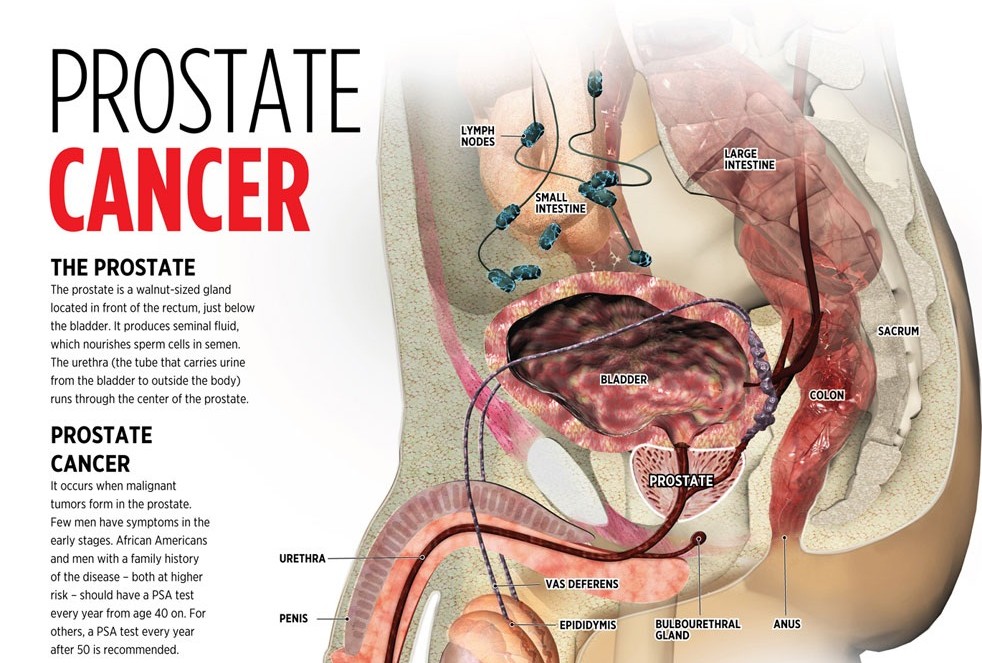 Researchers have found out that if you smoke within 10 years of having surgery for prostate cancer, you are twice as likely to have the cancer return. Smoking doubles the risk of prostate cancer returning, which is a new part of the study, although the same outlook has also been said for other cancers previously. 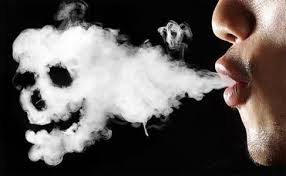 Researchers at the University Hospital in Basel, Switzerland, looked at over 7,200 men after prostate gland removal surgery, which is done to get rid of the prostate cancer. One-third of those were smokers, one-third were former smokers, while one-third had never smoked. The researchers followed up with those patients for 28-months and found out that those that had only quit within the past 10 years were twice as likely to see the prostate cancer return. The group who were previous smokers and quit over 10 years ago, saw a significantly lower risk of seeing the prostate cancer return, as well as the group that never smoked to begin with.

Nearly one-third of the patients who go through prostate removal surgery end up getting the cancer again within the 10-year period, and mortality rates of the cancer vary depending on a variety of situations and other conditions. Researchers noted that smoking seems to be the biggest cause and reason for the cancer coming back, so it’s important that people stop smoking as soon as possible when diagnosed with cancer. Even if you are dealing with prostate cancer that does not require surgery quite yet, it’s important that the second you get the cancer diagnosis that you immediately quit.

Even though this particular study focused on prostate cancer, which affects only men, the results of the study have been seen before in a number of other cancers that impact both men and women. It does not matter if you are being treated for cancer or you are in remission, you will have high probabilities of the cancer coming back if you continue to smoke. Researchers and doctors say that even going on nicotine replacement therapy is good, if that is what it takes to help you kick the habit for good. Smoking depletes the body of many different nutrients, which is already being depleted due to the cancer and the surgery or other treatments, and your body is not able to fight off the cancer as easily if your body is being depleted all of the time.

In order for smoking not to impact the chance of seeing the cancer return, you must have quit over 10-years ago, which is how long it takes for the cells of the body to almost get back to what it was before you ever started smoking. Doctors also say that it’s important to not give up either, if you have tried to quit smoking after a cancer diagnosis but end up going back to the habit, because it can take a few tries before you are finally able to get off the nicotine for good. If you do have a cancer diagnosis, you should research out to support groups and ask your doctor about ways you can quit that are safe and effective.