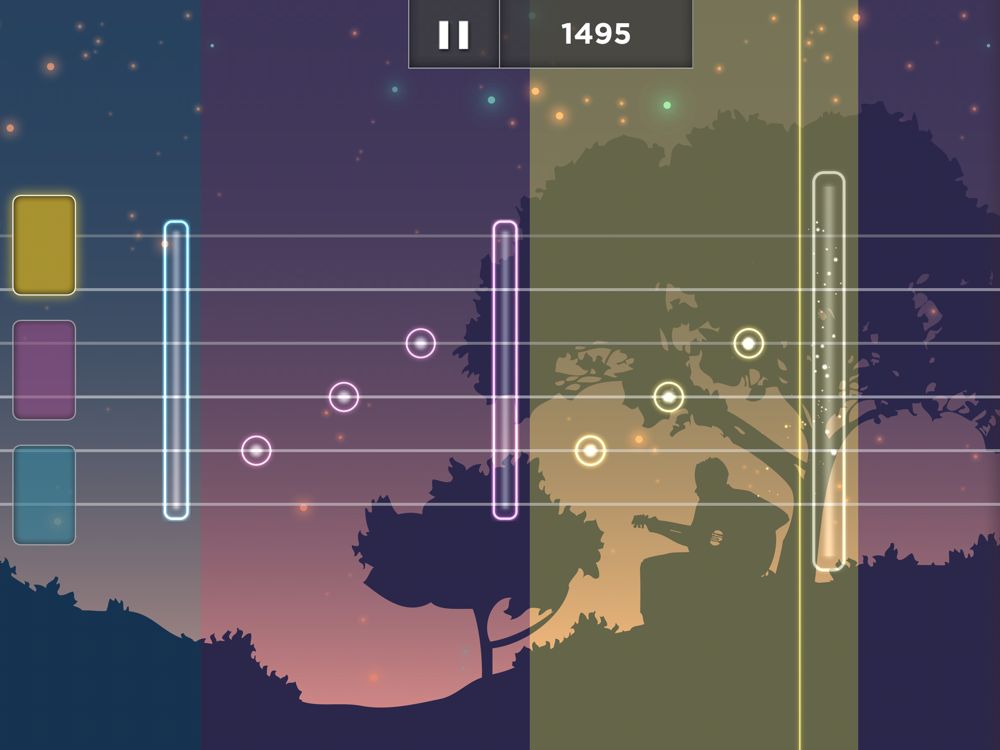 “I think this is one of the most exciting times to be in the music business.” That’s not something you hear very often, but it’s what Smule Chief Executive Officer Jeff Smith said this week. Why does he think that way? Maybe it’s because the company he’s in charge of, has had a ton of success since 2013 with social music apps like Sing! Karaoke, AutoRap, Magic Piano, Guitar!, I Am T-Pain, Ocarina and a few other more. He went on to say how much the company has grown the last two years. Smule saw $40 million in sales last year, a big difference from the year before when they had $21 million. The company now has 350,000 paying subscribers out of a monthly active user list of 21 million. Not bad for a company who only has a few years in the market. 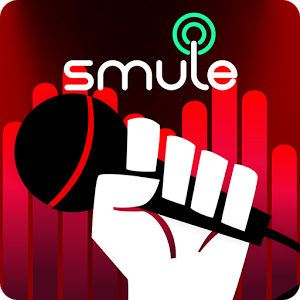 Smith went on to state a lot of truth about today’s music industry. He says, while it’s easy to blame piracy and the transition to digital for the current decline, there are other things that are not being done correctly.

“Really, I think the bigger issue for the music industry is that they never controlled their distribution to the customer.”

Smith is a guy who’s very interested in data about how people engage with music.  In fact, he wrote a thesis in Stanford based on Smule data. This examined how cultural differences might lead to different styles of music. He used Apple as an example and said that the company used data to find out more about the consumer and improve distribution. He likes what Apple has done and will try to duplicate the success by following their steps.

To know a bit about the activity that the company is tracking or following, Smith said users are performing around 10 million songs per day and uploading over 1 terabyte of content. With that activity, his team has developed a complex model for understanding how to keep listeners hooked, and how to turn them into paying subscribers. He says, the songs users listen to can give them a lot clues about who they are.

“The joke we have internally — and this is a joke, it’s not a true yet — is that after a user selects the third song they want to sing or play … we should be able to tell their mother’s maiden name,” he said.

Want to know a secret about Smule? The company has achieved success and growth even though they’ve gone two years without releasing a new music app. That’s amazing! The only thing they’ve launched these last two years is a website where people can watch all sorts of performances uploaded from mobile apps.

Smule is on its way to become a giant in the music industry and might end up competing in the future with Pandora and Spotify for the top spot. But for now, Smith says the company is just focused on connecting fans with their favorite artists around the world.