Is Snowden Coming to the U.S? 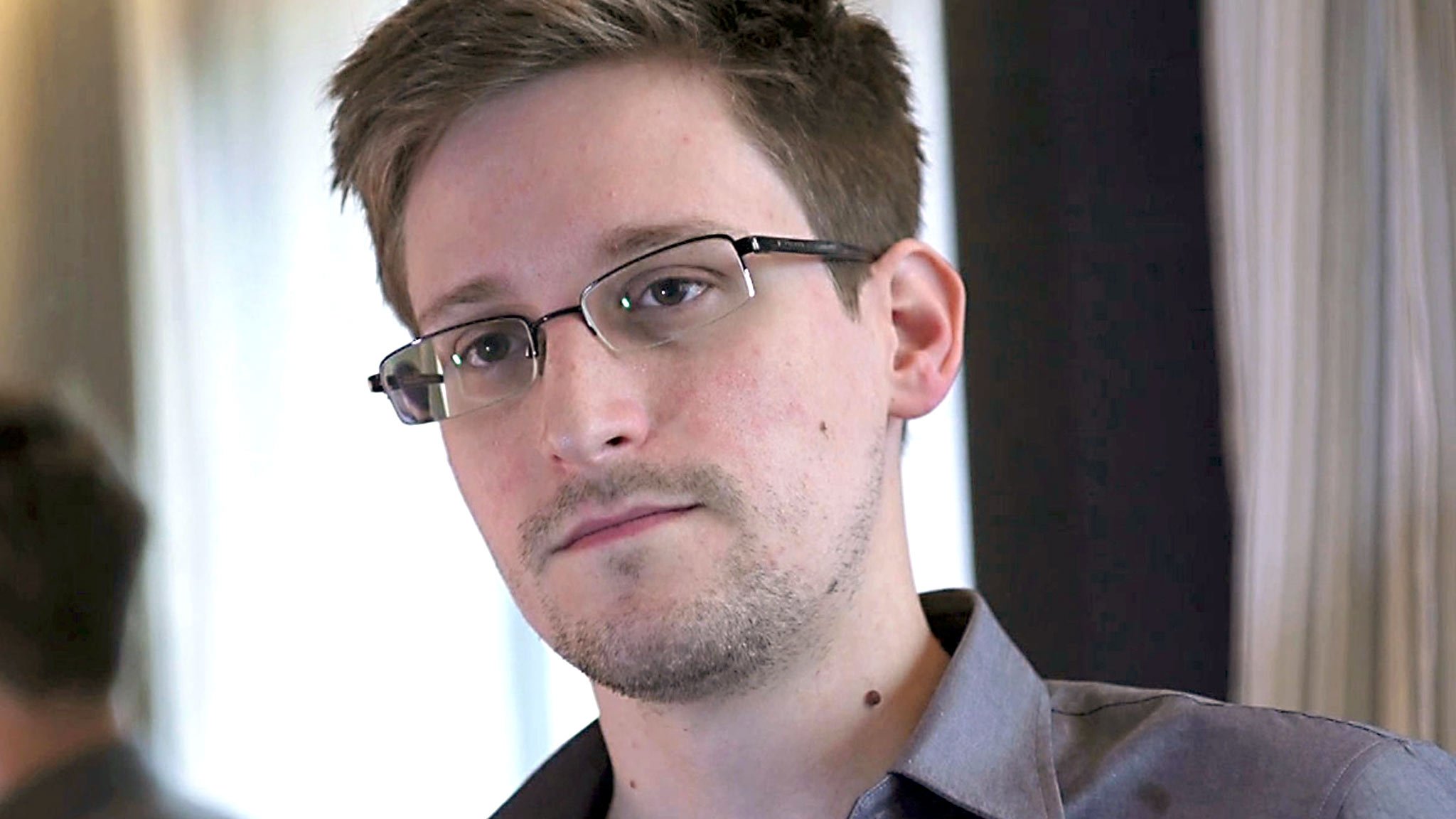 According to a former NSA contractor lawyer, the controversial Edward Snowden would go to the U.S if he was sure that he would face a fair trial. The lawyer also said that he has received a letter from a U.S attorney saying that Snowden would not receive a harsh punishment for his actions if he was to ever come back. The letter doesn’t talk about fair trial but does say that he will not be sentenced to death or executed. Edward is currently in Russia and holds a residency permit. He can travel freely to other countries but no one can guarantee his safety. His Russian and U.S lawyers have said he wants to go back home and that they’re doing everything they can to make that come true.

Snowden became a controversial figure after he released thousands of classified National Security Agency (NSA) documents to the media, which revealed their massive surveillance around the world. Right after, he was charged with two counts of violation of the Espionage Act and theft of government property. The U.S also invalidated his passport.

After leaking all the documents, he escaped to Hong Kong and then Moscow. His real plan was to go to Cuba but he couldn’t fly after his passport was voided. He was eventually given political asylum by Russia and has been there since. A lot of people including Julian Assange who went through something similar have said that his best bet is to stay in Russia where he is apparently safe. Even after the comments from people advising him stay, his only desire is to go back to the U.S and his lawyers have told him they’re doing everything they can. Now that he’s ready to go back to the U.S, do you think he will get a fair trial? Should he stay in Russia? 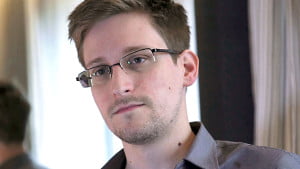