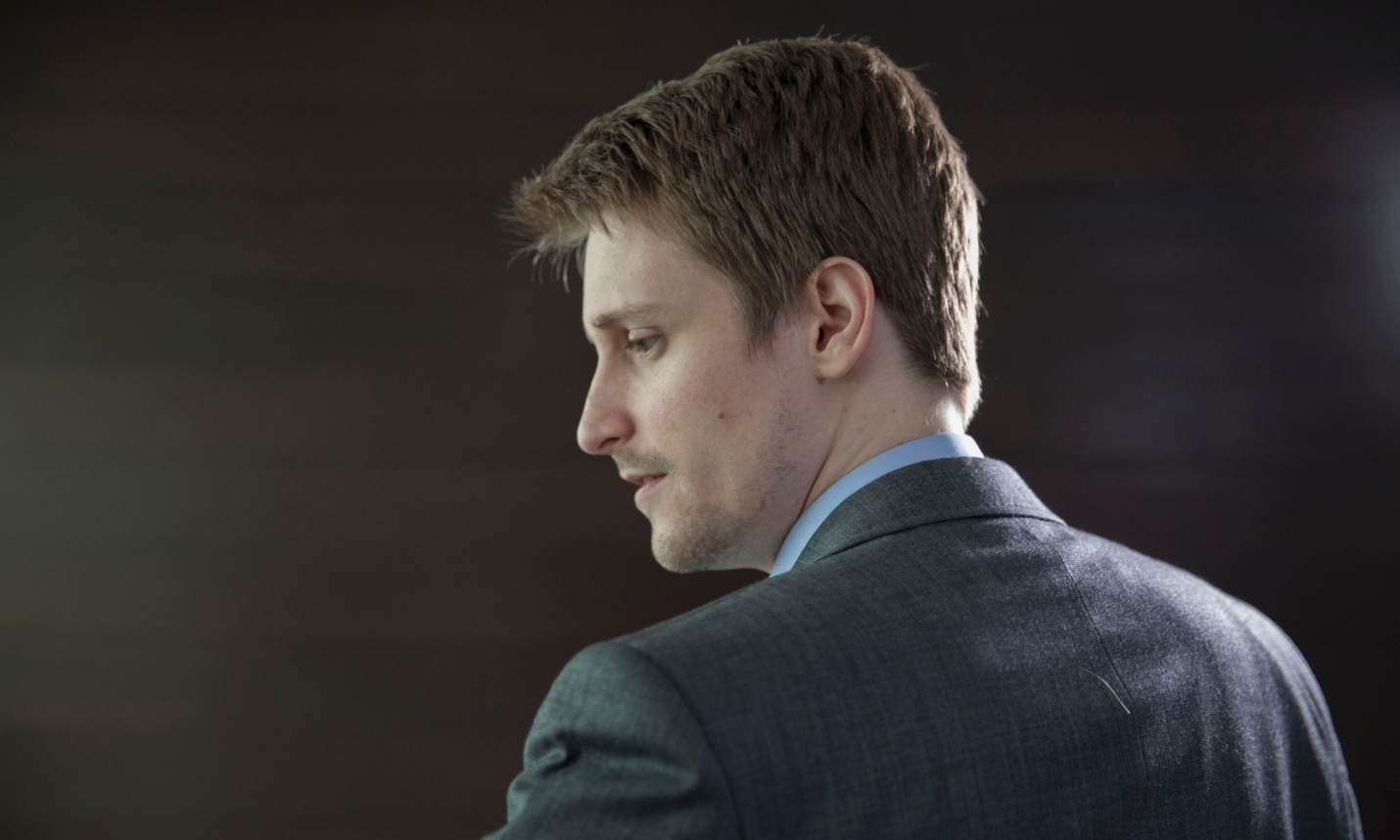 Former U.S. intelligence contractor Edward Snowden has made a public appeal to the Swiss government to grant him asylum in Geneva, where he says he “would love to return”. He was previously assigned there undercover by the Central Intelligence Agency.

Wanted by Washington for leaking details of U.S. mass surveillance programs, Snowden spoke to a Geneva audience from Moscow, where he currently takes refuge from U.S. prosecutors, after a viewing of “Citizenfour”, an Oscar-winning documentary about his case.

“I would love to return to Switzerland, some of my favorite memories are from Geneva. It’s a wonderful place”, he expressed to the International Film Festival and Forum on Human Rights.

Snowden praised the Alpine country’s multicultural diversity and immaculate human rights record, saying it would be a great option for him because of its “history of neutrality”.

The wanted fugitive said he had appealed to 21 different countries, most of which are in central and Western Europe, for asylum after the cancellation of his passport by U.S. authorities.

Blaming the Obama administration for “political interference”, Snowden said that none of the countries approved any of his appeals.

Snowden was assigned to the U.S. diplomatic mission in Geneva from March 2007 to February 2009, where he tapped into communication systems.

He said that “Switzerland still has an active U.S. espionage presence; I think that is true of other countries as well”. He also underlined that “espionage is illegal in Switzerland”.

The 31-year-old stressed that he would not return to the United States unless the government offers to give him a “fair trial”. He said that “[he is] working very hard with [his] lawyers to try to get reliable guarantees of a fair trial. Unfortunately, the Department of Justice is unwilling to agree in that regard”.

So far, Snowden stated that the only assurance he received from the U.S. government is that he would not be subject to execution which, he says, “is not the same as a fair trial”.

In a debate following the film by Laura Poitras, Sherif Elsayed-Ali from Amnesty International affirmed that Snowden deserved to be granted asylum. 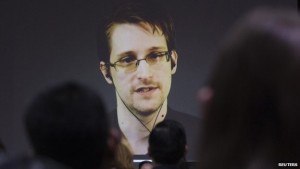 He pointed out that Snowden deserved protection and should not even be subjected to a trial.

“What he did was to expose government overreach and things that should not be happening”, he said.

Under Swiss law, for an applicant to be afforded asylum, they must lodge a request on Swiss territory. Snowden, however, is currently in Russia.

In the same debate, historian Hubertus Knabe said that it is “so tragic that he (Snowden) got asylum where democracy does not exist and the secret police has such an important role that the former head of it is now president”. ▪